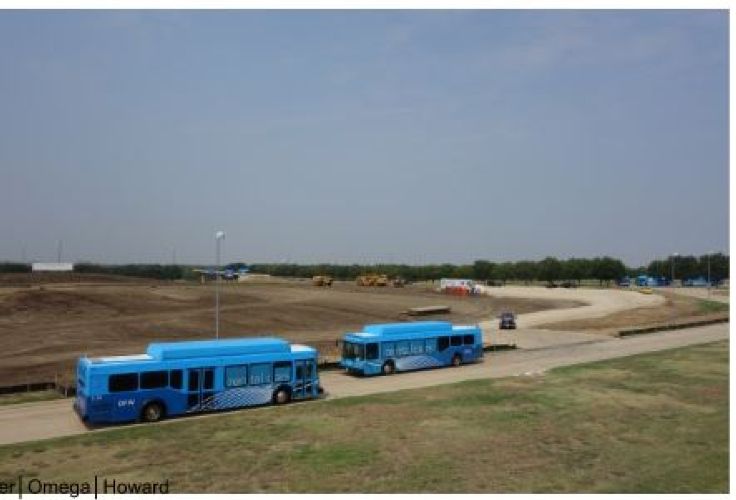 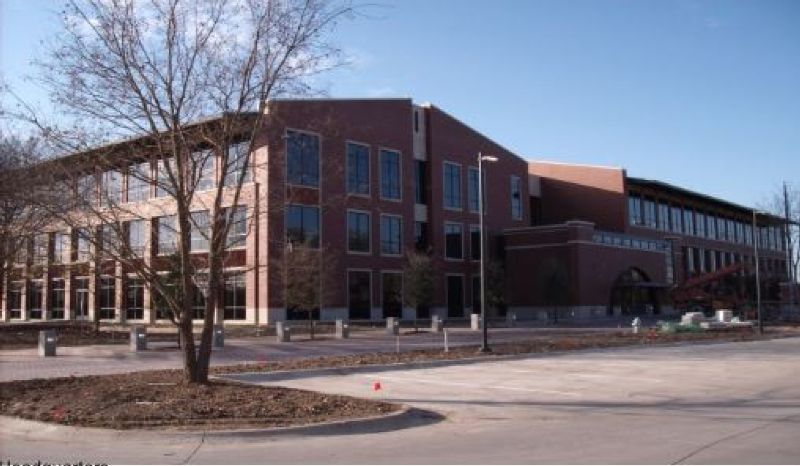 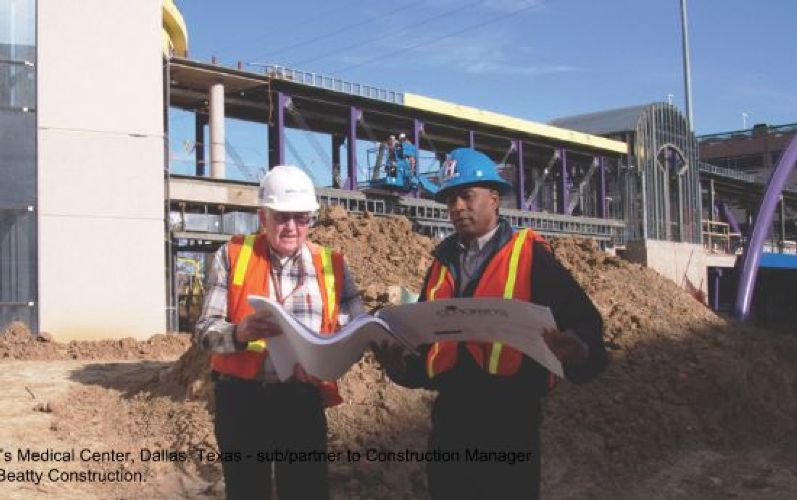 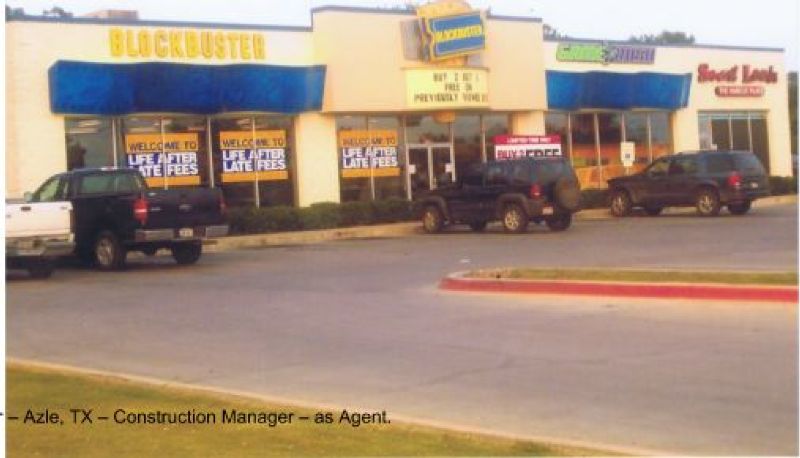 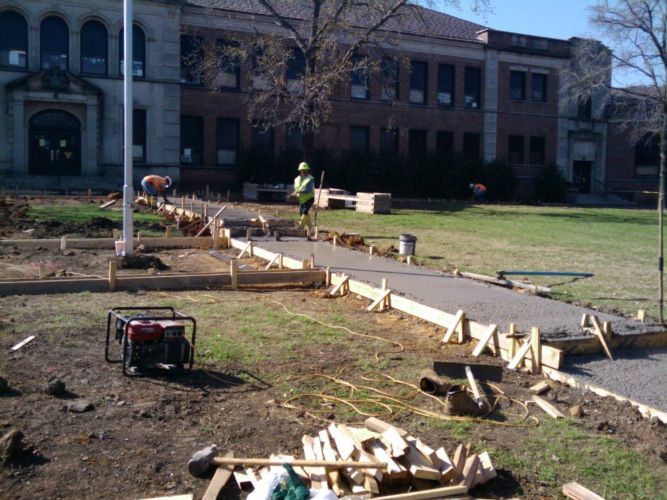 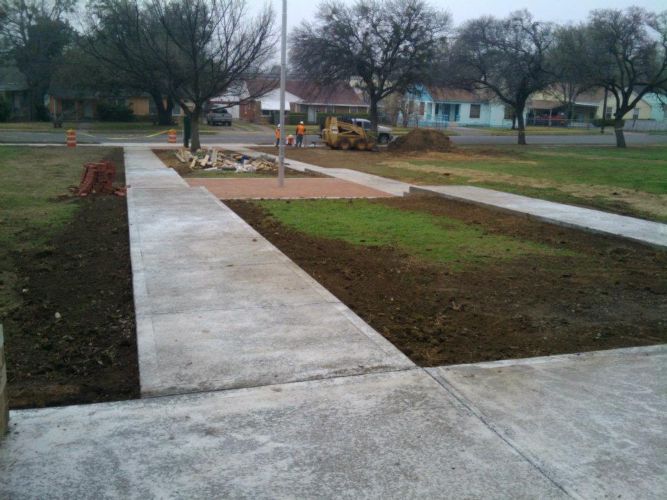 In 1946, our late founder, Leroy Howard, returned home from World War II and shortly thereafter agreed to build a small set of concrete steps for an elderly lady for $40. Little did he realize that, today, more than 67 years later, his steps would be still making history?

Prior to serving in the U. S. Army, in 1935 Mr. Howard had started working as a construction laborer with Brown & Root – part of what is now KBR. In 1937, he was hired by Clay C. King, Inc. where he was quickly promoted to foreman. Then in 1942, given his demonstrated skills and leadership abilities, he accepted an offer to work with Glades Construction where he worked until called to serve in the military during World War II.

After the war, Glade welcomed him back but he found himself in the uncomfortable situation of working under men he had once supervised. So, when an elderly lady approached the men working on her street and asked if one of the crew wanted to pour a set of concrete steps for her, Leroy Howard eagerly jumped at the opportunity to be his own boss. As he finished the steps, first a couple of neighbors, then a friend of the lady were all admiring his work and calling for him to build their porches, sidewalks, drives, and so on.

Over the years, by word of mouth, Leroy Howard – Concrete Contractor grew to serve thousands of residential and smaller commercial customers all around the Fort Worth area where his motto was “Don’t cuss – Call us!” 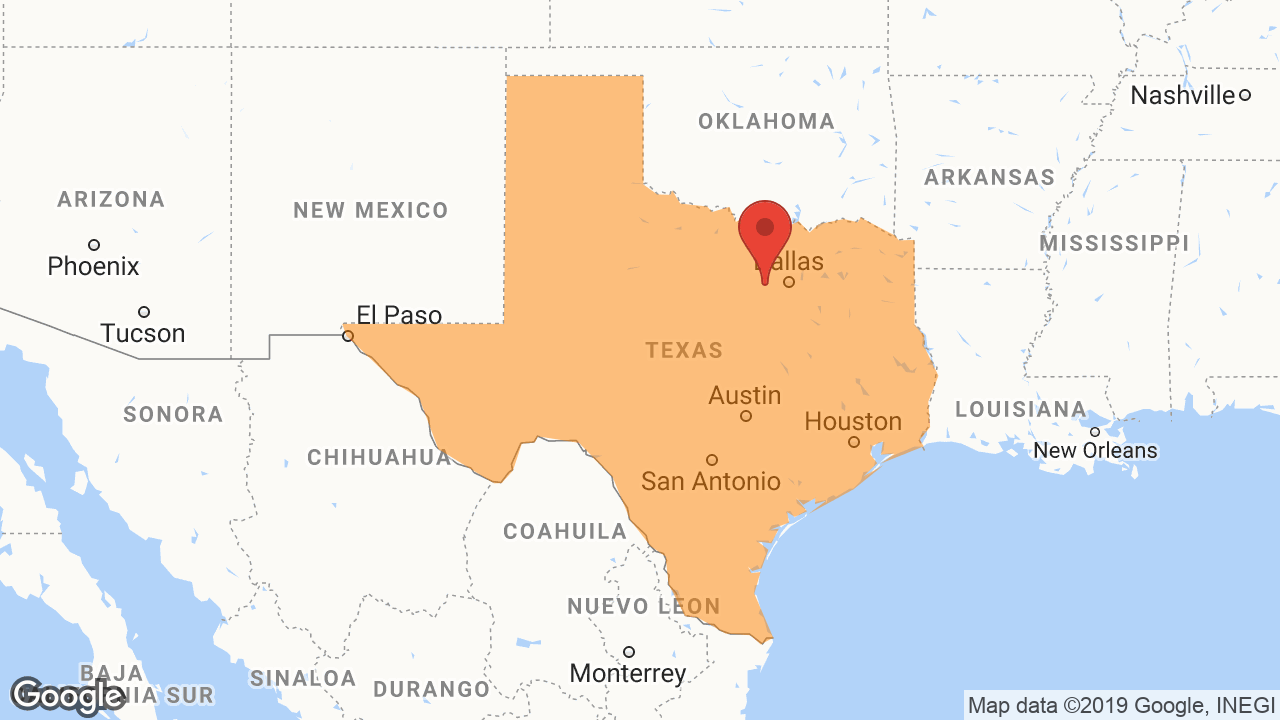