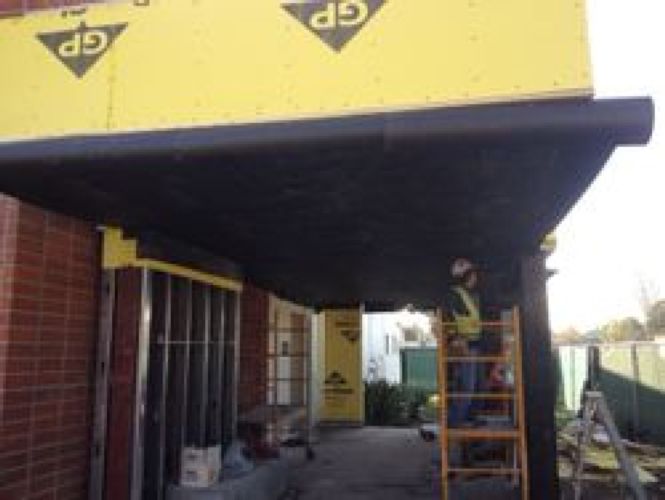 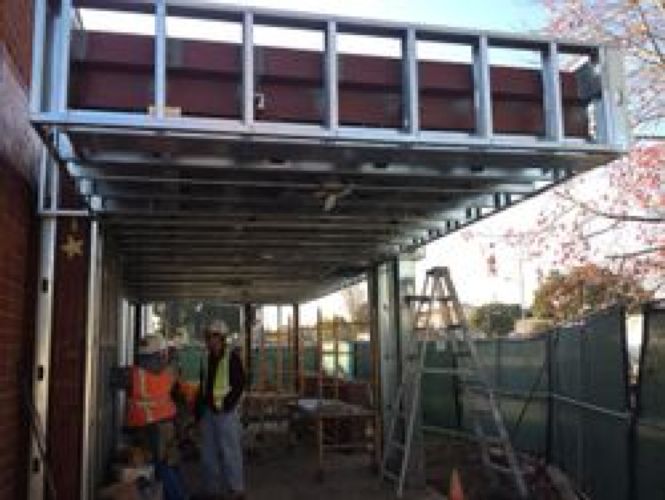 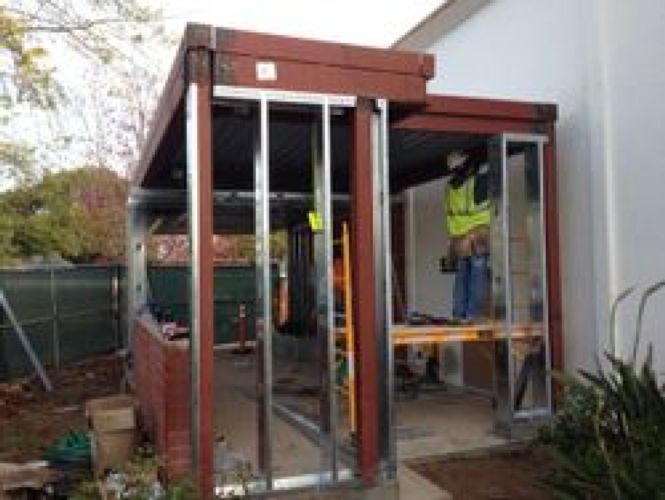 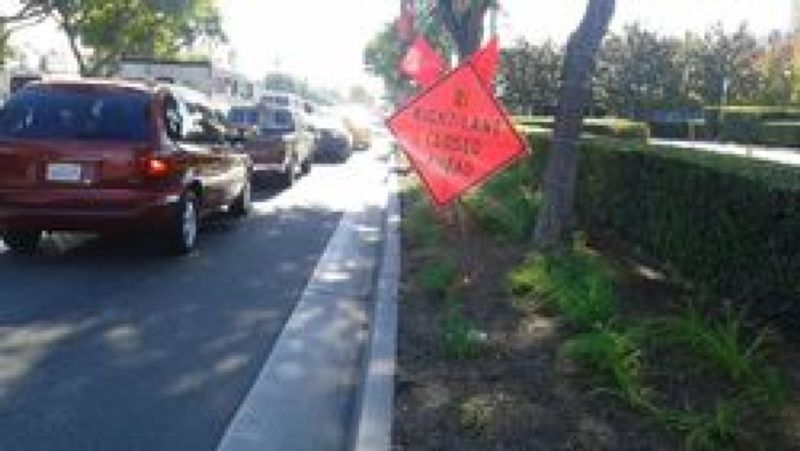 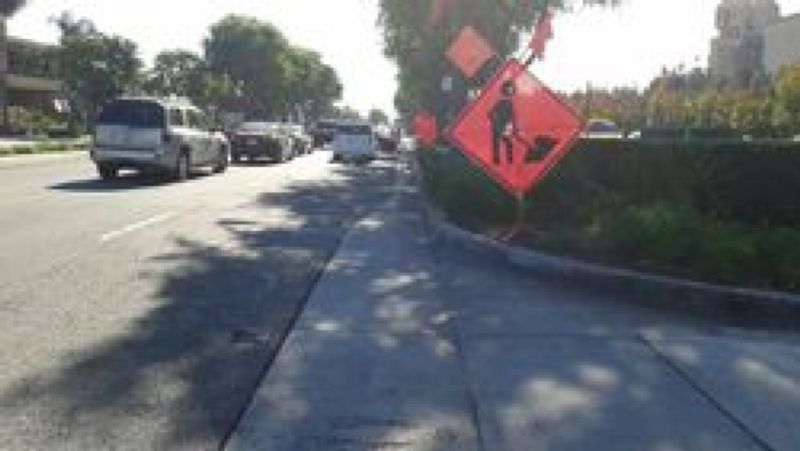 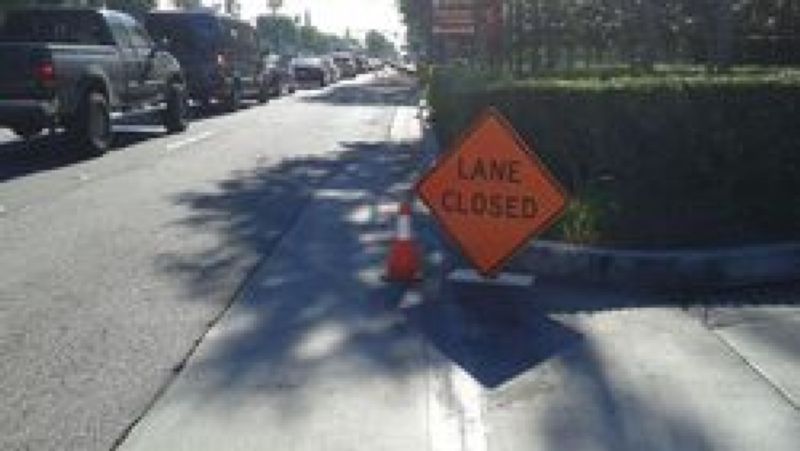 A.J. Fistes Corporation was founded on December of 1983 by Anastasios Jacob Fistes by depositing a payroll check of $500.00 with the name A.J. Fistes Painting. During the early years A.J. Fistes was working with one or two employees on small government jobs under $25,000 with nothing more than the will to work and a social security number. For almost four years A.J. Fistes was traveling all over the United States from California, Arizona, Nevada all the way to Great Falls Montana looking for small government jobs.

Later, in 1987 A.J. Fistes obtained the C 33 license # 480467 and a small bid bond of $50,000 to start working on schools and other public works projects. Ten years later, A.J. Fistes Corporation was created with the license # 729357 and an addition of the A classification to bid on water tanks, expanding the company and pushing it in a new direction over the next seven years. Around the same time his oldest son Jake Fistes joined the business. With his interest to work for the business, his education and his excitement, he gave to the Corporation the final push it needed to become a Construction Corporation with a new direction and lot more licenses to expand A.J. Fistes Corporations scope of work. Years later A.J. Fistes Corporation joined the Unions that were needed to our further expand the business including the ability to hire and use as many well trained, experienced and dedicated employees as needed. Today with a team of enthusiastic and dedicated people working in the office, we can undertake bigger contracts, hire more employees and grow to become a multimillion dollar Company. 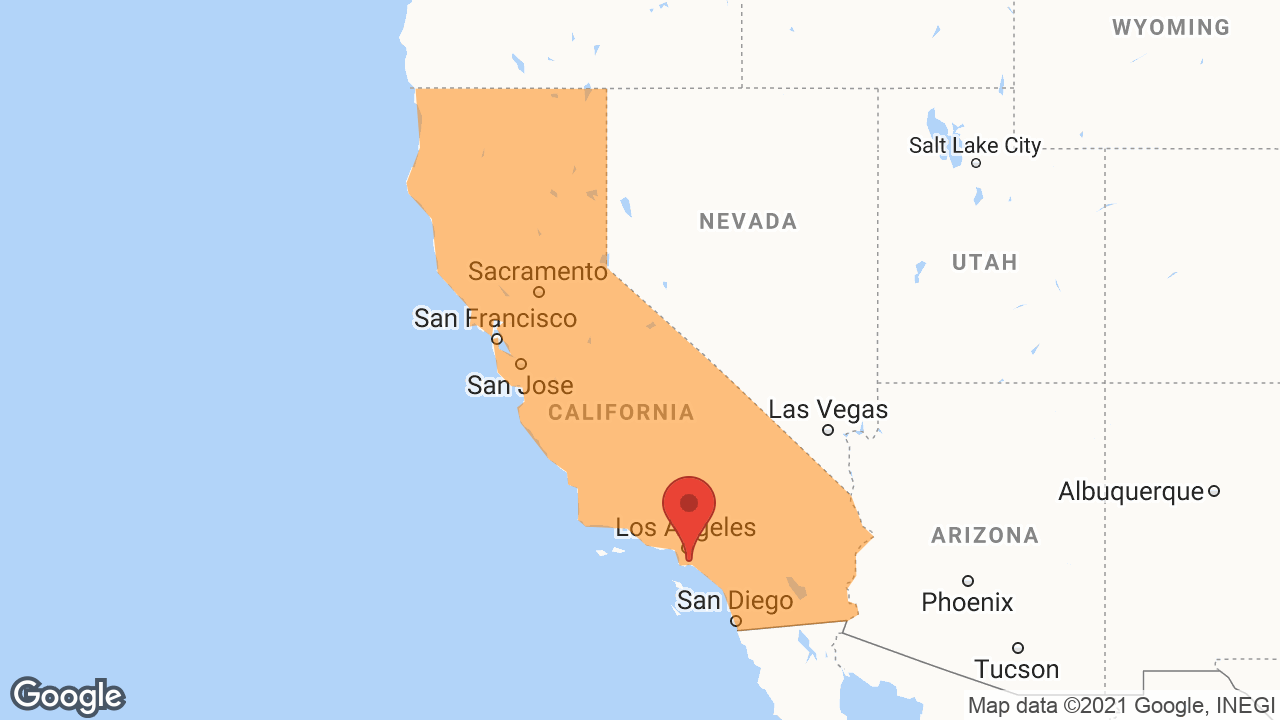