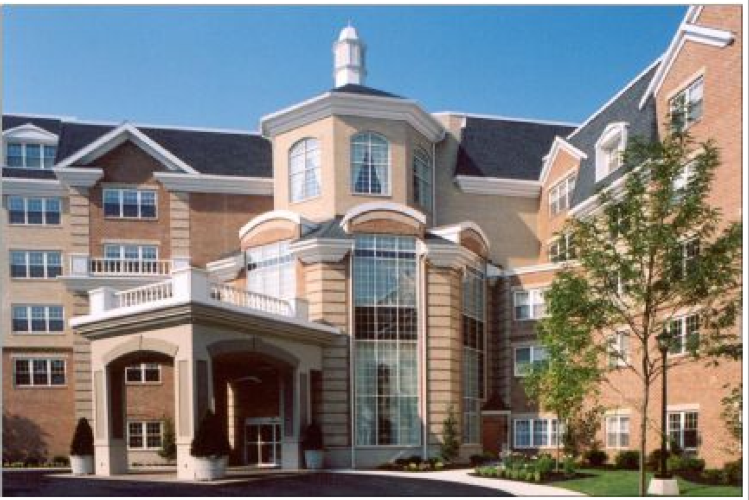 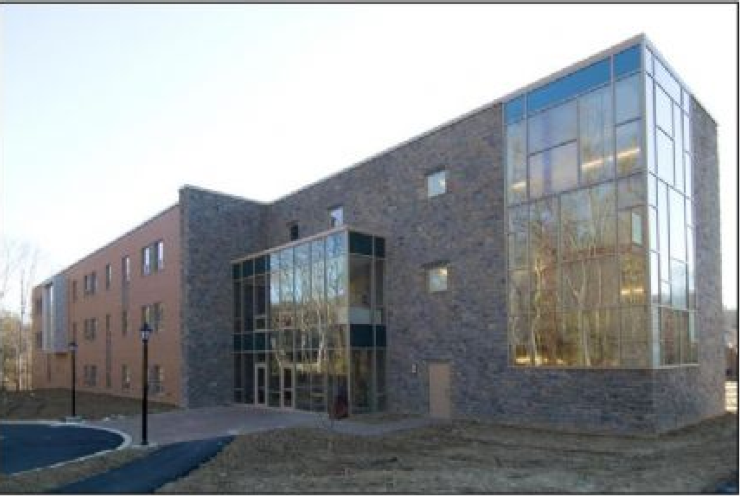 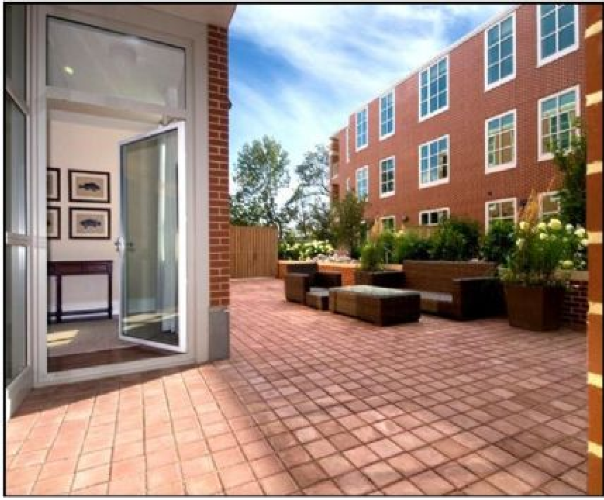 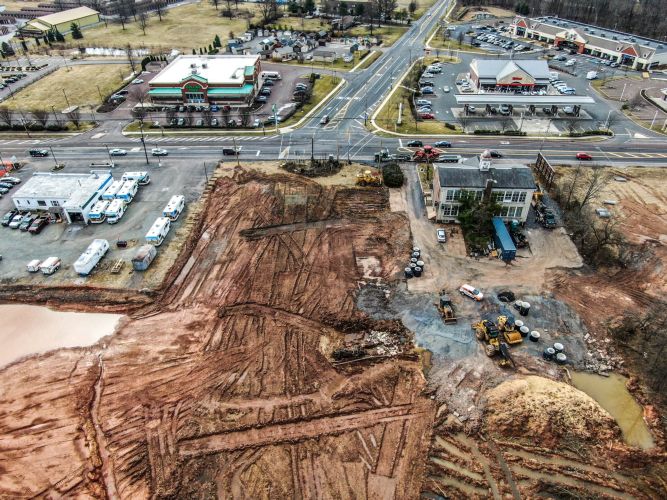 The Risk family construction business was started by Donald C. Risk in 1933 and has grown into a four generation family business. From 1969 to the mid 90's, Paul Risk and his wife Shirley took the company from 3 to 70 employees and continued to build our reputation for quality, cost effective construction.

PRA is now led by third generation Steven P. Risk, President, since 1995. Joining Steve on the PRA Management Team are Richard A. Shoemaker, Executive VP; Linda Read, Secretary Treasurer; Keith Kreider, VP/Senior Project Manager; John Beers, VP/Senior Project Manager; and fourth generation DJ Risk joined the team in 2007. Since 1995, our construction volume has grown from $25 million to $77 million. We have been a nationally Accredited Quality Contractor with Associated Builders and Contractors since the programs inception in 1993. 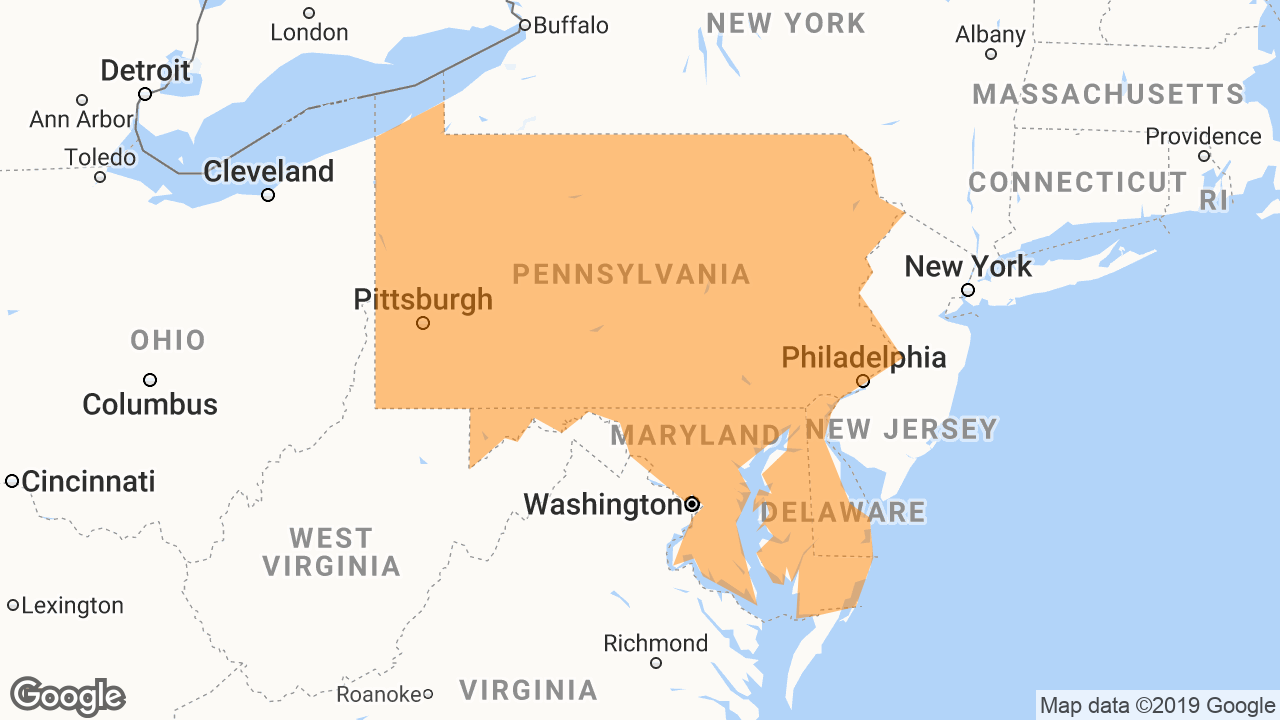