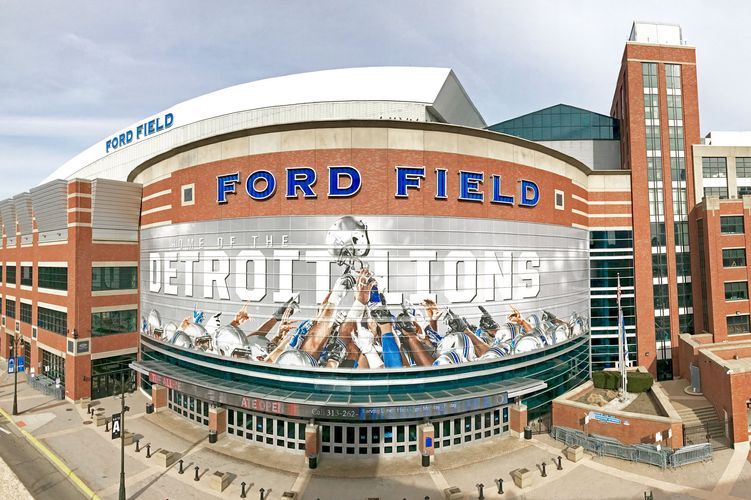 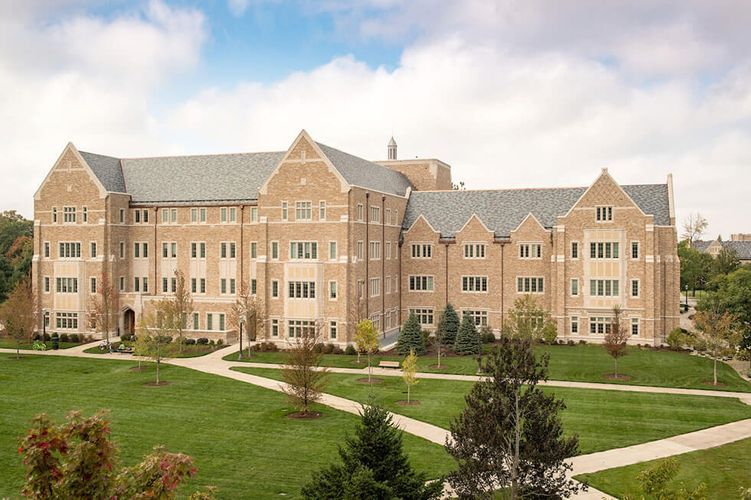 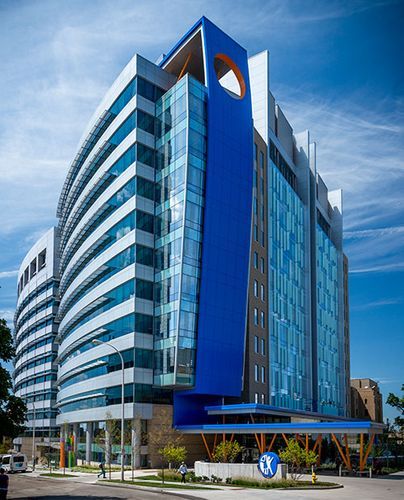 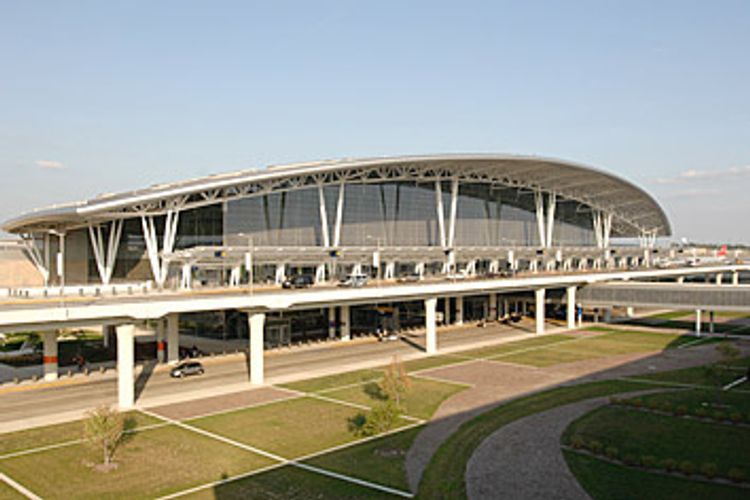 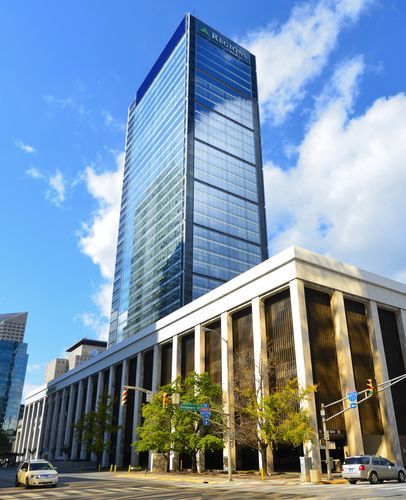 When founder Don Murphy passed away, PPMI was at a crossroads.  Would theY company sell to an outside company or were they going to build off the nearly 30 years of blood, sweat and tears that had been laid into it.  Scott Phillips and Brett Clarkson, who were the company's longest tenured employees put their heads together and decided to go with the latter.  It was the people of the company and relationships that are the foundation from the past and into today.

Our main lines of business include: Firestopping Contractors.

PPMI Firestop, Inc. has been listed in the Blue Book since 2002. 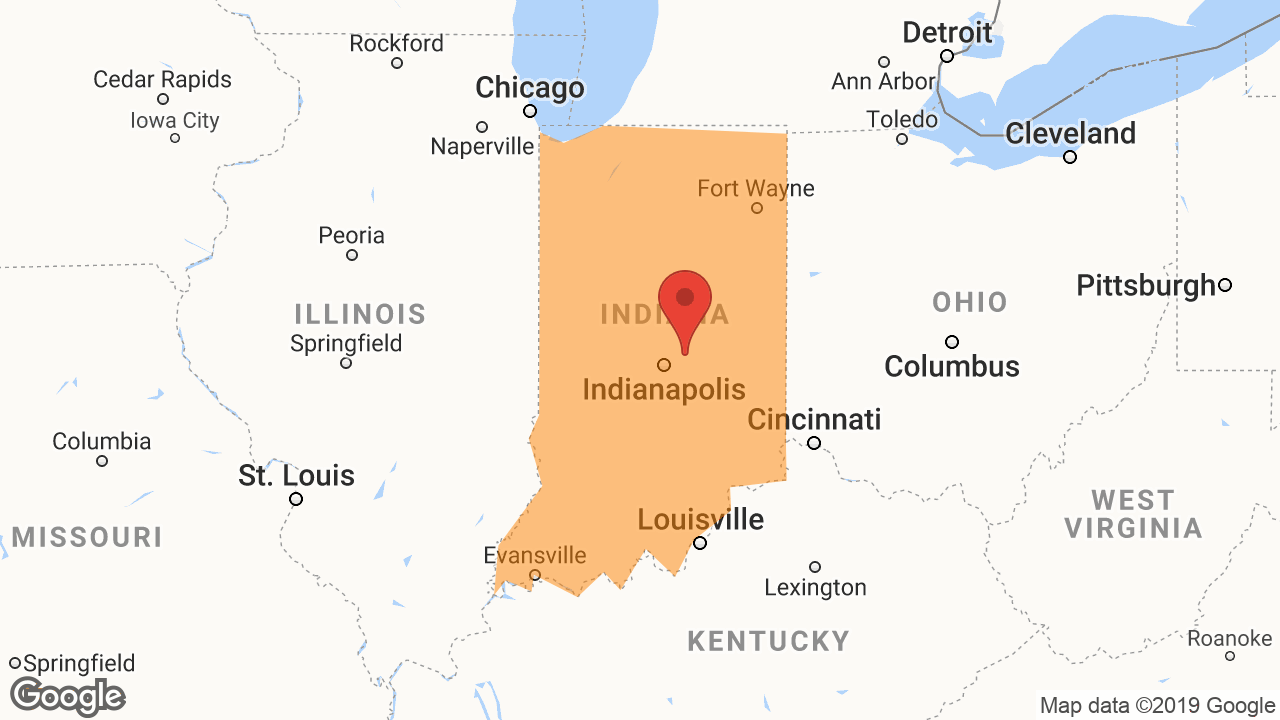