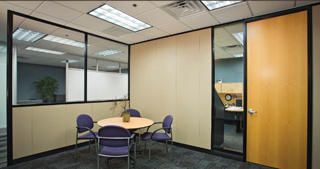 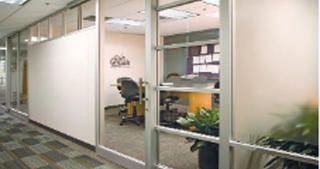 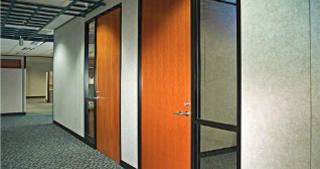 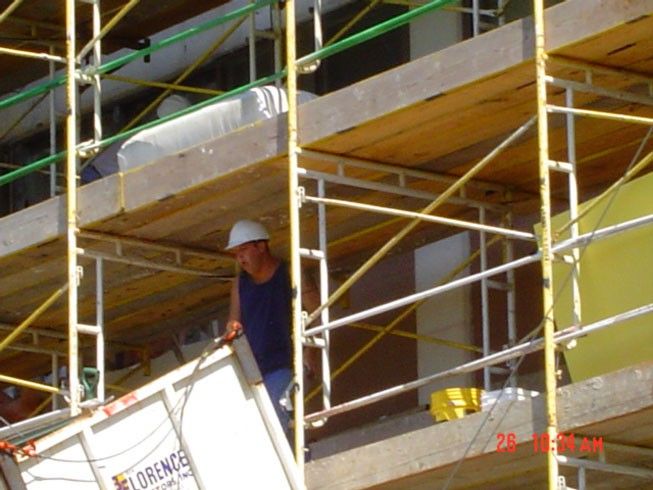 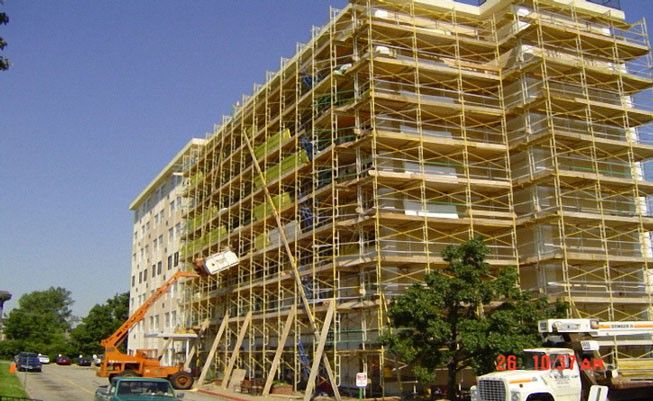 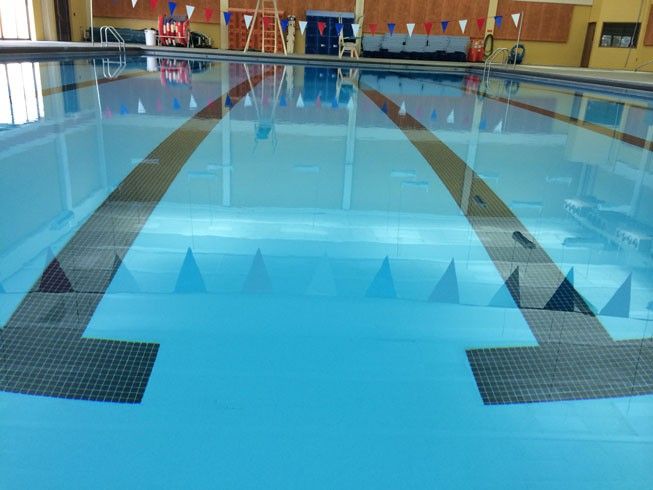 Bob Florence Contractor Inc. began more than 100 years ago as a business devoted to specialized craft and has evolved into an organization versed in all phases of construction.In 1895, Joseph Florence, founded the company in Toronto, Canada. In 1898, Joseph followed his missionary parents to Topeka, setting up business in his home. In 1903 Joseph founded the Wood Wire and Metal Lather Union, which merged into the Carpenters Union Local 1445 in the late 1970’s.Robert Florence, Sr., Joseph’s son, began working as lather for the company in 1925 and took over the business in 1935. Bob Florence, Jr. assumed control in 1970 with Adam and Stacy Florence taking control in 1997.As the need for large projects grew, the organization evolved into a comprehensive construction company. Bob Florence Contractor Inc. has worked on building projects in Topeka, across Kansas, and in California, Texas, Missouri, Iowa, Oklahoma, Nebraska and the Philippines.The ornamental work adorning Topeka High School, the Kansas State Capital, and the Jayhawk Theatre in Topeka, was made by Florence Company employees. Work on Topeka High School included using a Ford Model T, a cable and a pulley to hoist material from ground to roof bar joists.

The company was called upon in 1906 to help rebuild San Francisco after an earthquake. They constructed one of the company’s first low-income housing complexes in Corpus Christi, Texas in 1939; and in 1957 built 640 units of what is today Montara outside Topeka.Four generations of the Florence family have worked on the old Santa Fe building at Southwest 10th and Jackson Street. Robert Florence Sr. worked on the original Hoch Auditorium at the University of Kansas, while his son and grandsons worked to rebuild the auditorium after it was destroyed by fire.More recent projects include: Capitol Federal Home Office Building, Core First, Walgreens, V.A. Hospital, The City Centre Parking/Office Complex, the Cotton O’Neil Heart Center, The Stormont-Vail Healthcare Cardiology Building and the new NICU addition, the Lied Center at the University of Kansas, Topeka Bible Church Sanctuary renovation, Treasures of the Czar, and several buildings at Camp Karis on the Island of Bohol in the Philippines. 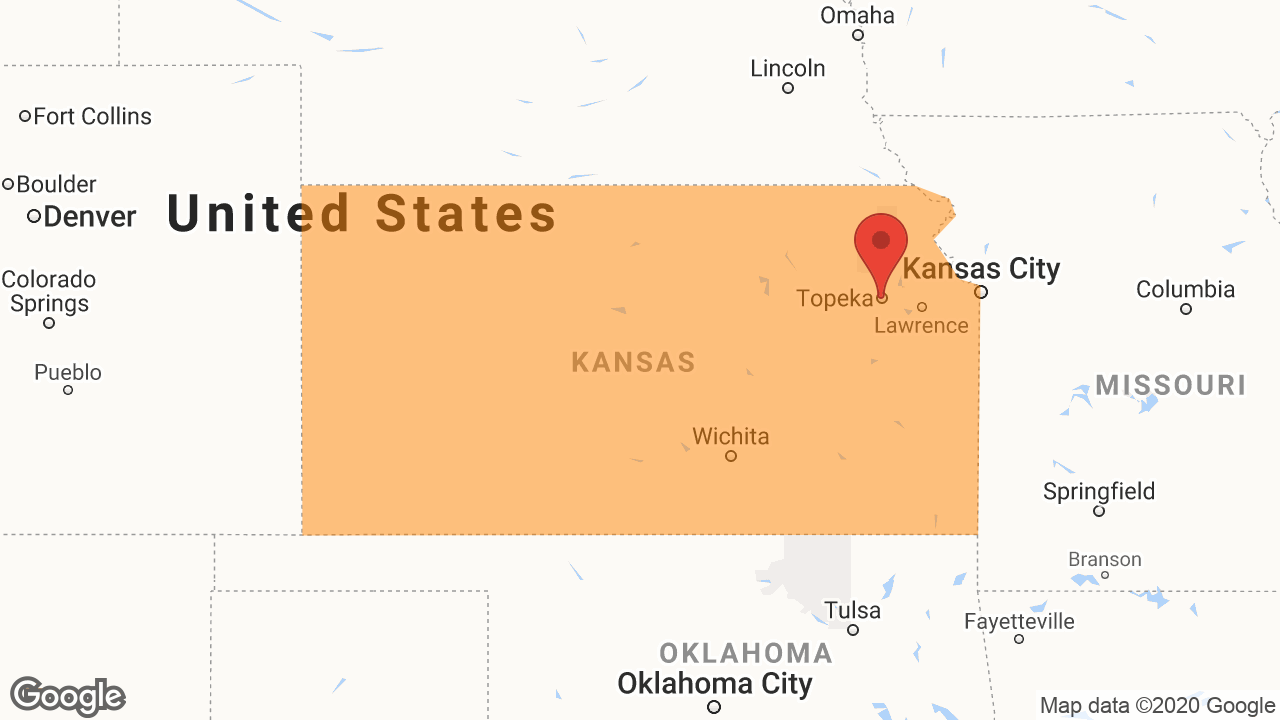