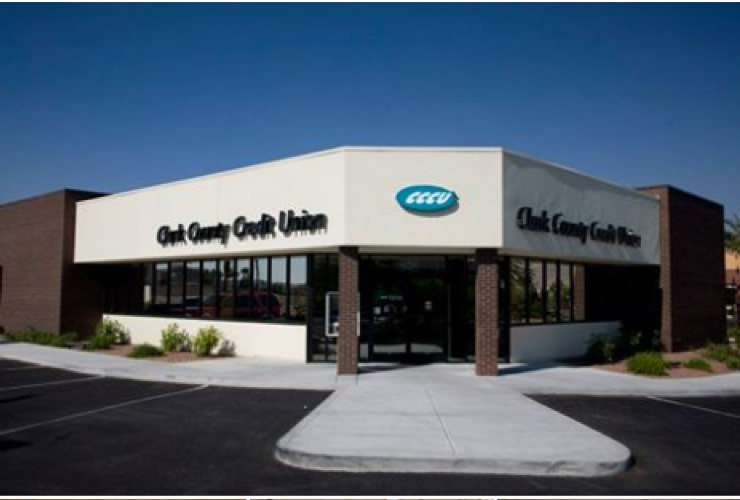 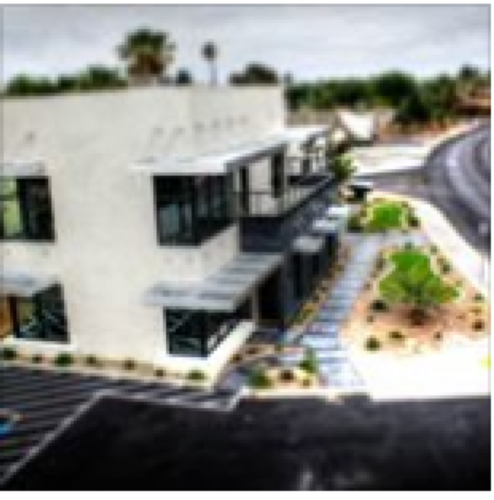 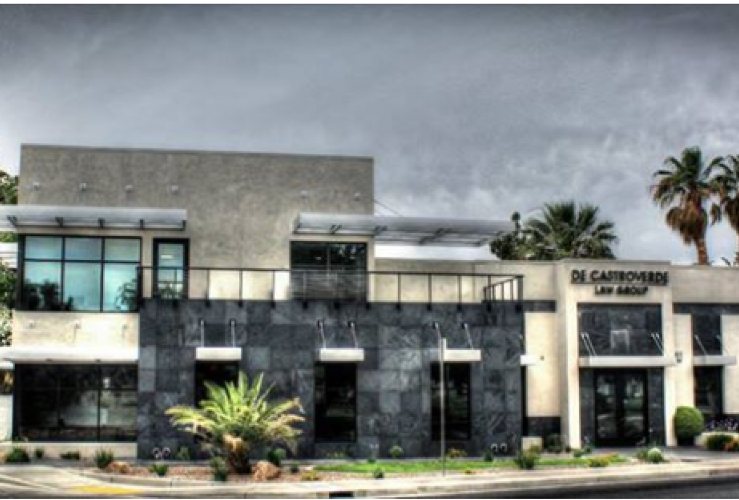 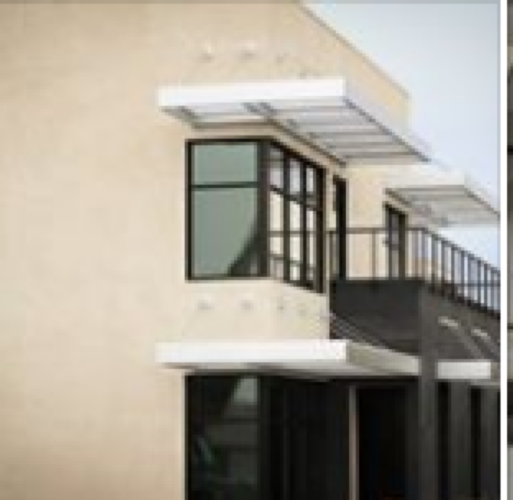 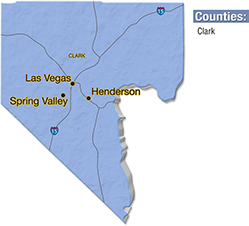 Nevada - Las Vegas We are located in Clark County. 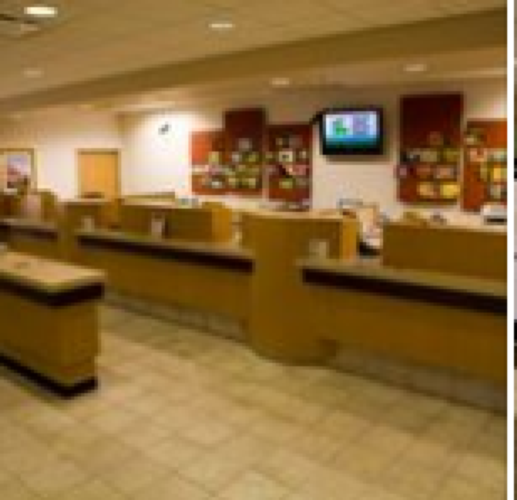 AJB General Contractor was originally founded in 1989 and operated by Alan Jeskey. By embracing sound fundamental and honest business practices Alan operated the company until the end of 2000. In 2001 Curtis Cummings joined the team and, together, the two of them have continued along that path by developing a successful and respected company that is now routinely sought out for project feasibility, design and construction.

In 2005 Jeff Bush joined Executive Management and the trio worked hard and smart to survive the impact of the Great Recession. In Las Vegas about 70% of all General Contractors and Subcontractors closed the doors due to the extraordinarily severe impact on the local economy. Good management, great decision making and the strong work ethic of our team and employees have contributed to our continued success.

Today, we are energized and excited to play a larger role in our community and industry. 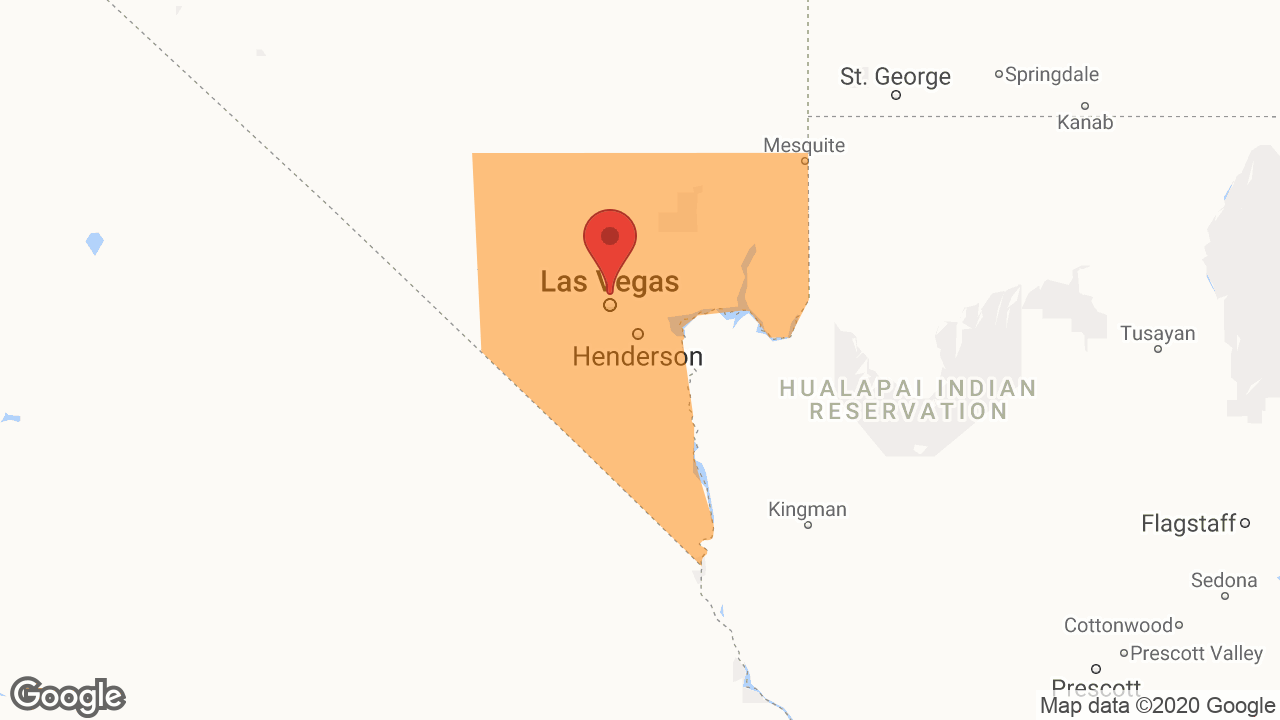