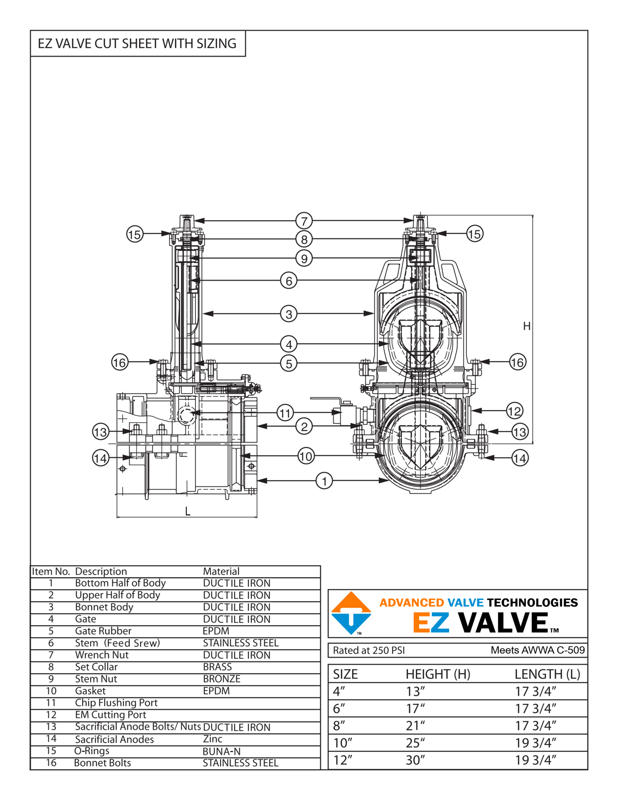 It was originally a pool installation and small excavation company. The first year consisted of excavating sewer laterals for GMI First and excavating and installing pools for homeowners throughout the Berks County area. Blue Water is now owned and operated by D. Michael Rhodes and Matthew Rhodes.

D. Michael Rhodes was born in Perry County, Pennsylvania, and moved to the Berks County area in the mid-1970s. Since that time, he has worked for many construction companies, including Empire and Schlouch. In his 10 years plus at Schlouch, Incorporated, he went from a backhoe operator to an operations manager. In the early 1990s, he was a cofounder of LSR Enterprises and helped them grow through their first years. D. Michael Rhodes has over 30 years’ experience in the construction and excavation industries, which included tapping water and sewer lines ranging in size from ¾” to 18”. Over the years, he has passed that experience and knowledge onto his son, Matthew Rhodes.

Matthew Rhodes was born and raised in the Berks County area. He started working around the excavation industry at the age of 13 during the summers and on weekends. After high school, Matthew attended Pennsylvania State University. He graduated from Pennsylvania State University in the summer of 2002 with a Bachelor’s degree. He started working for M&A Excavating upon graduation. In the spring of 2003, he joined Blue Water Construction Services’ workforce. The following January, he was made a principal of the company.

Initially, most of Blue Water’s success came from the mini-excavator and the ability to complete jobs previously not thought possible with these machines. This ranged from sewer-line installations to thousands of feet of fireline installations. This success in these areas helped them grow with employees, in addition to the size of the equipment used. As time passed, the decision was made to branch out into the specialty work of valve insertion, tapping, line location, and leak detection.

Blue Water is a diverse company, mixing the old-school experience of Mike with the fresh, educated look of Matt. The recipe is working for the company to date and hopefully will continue far into the future.

The highly qualified Blue Water professionals travel throughout Pennsylvania and into surrounding states to serve you, our contractor customers, in the most-efficient, least-disruptive manner possible. Let our conscientious and efficient crews do what we do best, which will give you more time to do what you do best! 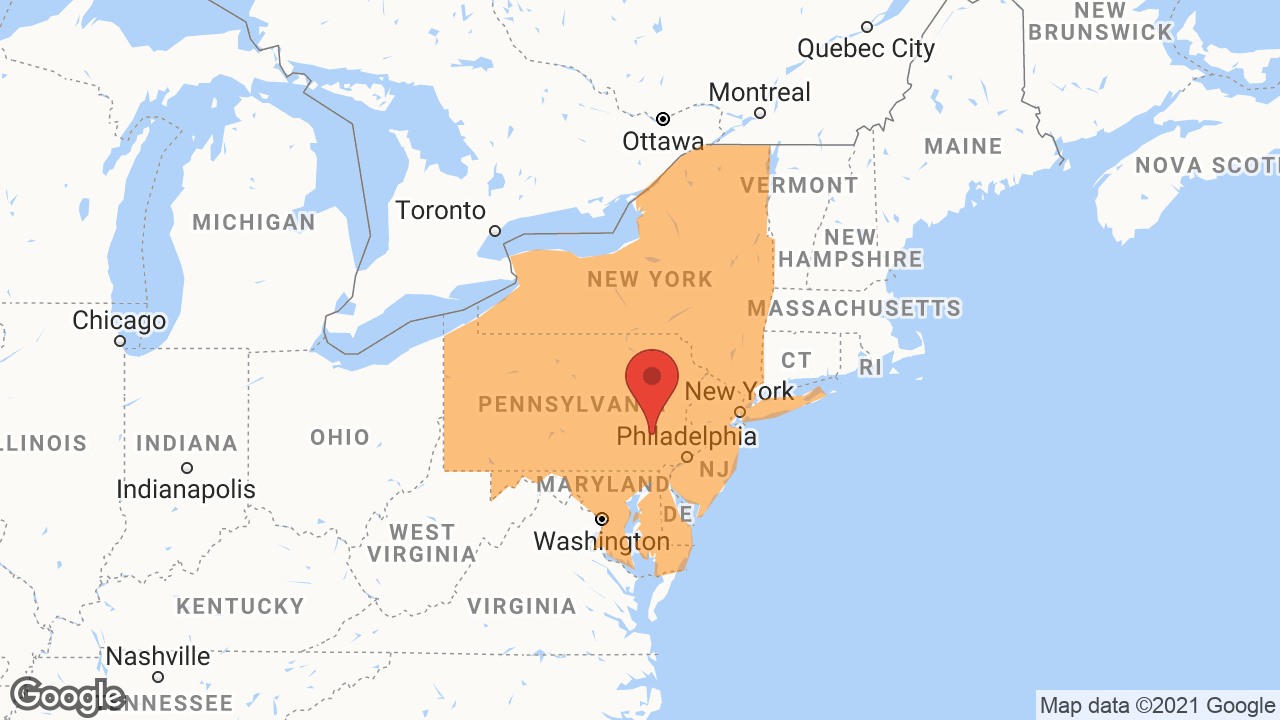 Mueller By Watts
Go to next section:
Contact Us