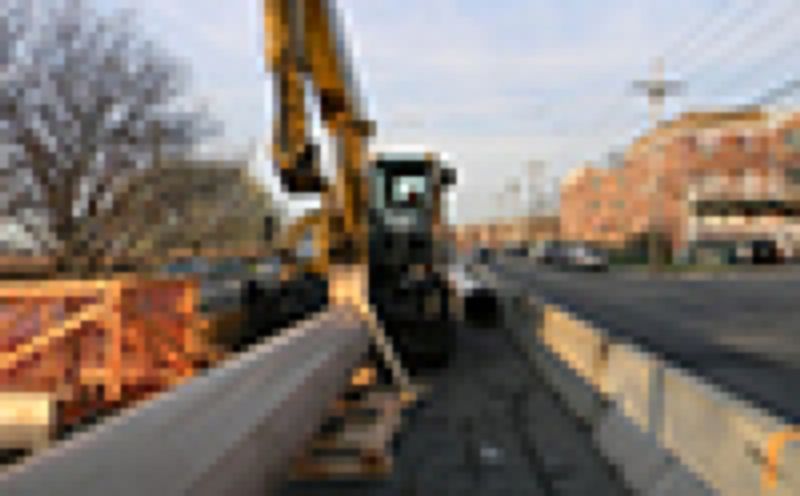 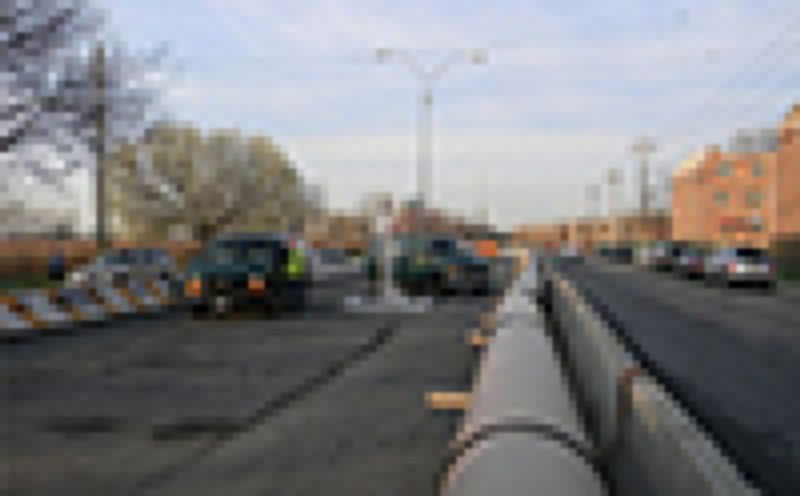 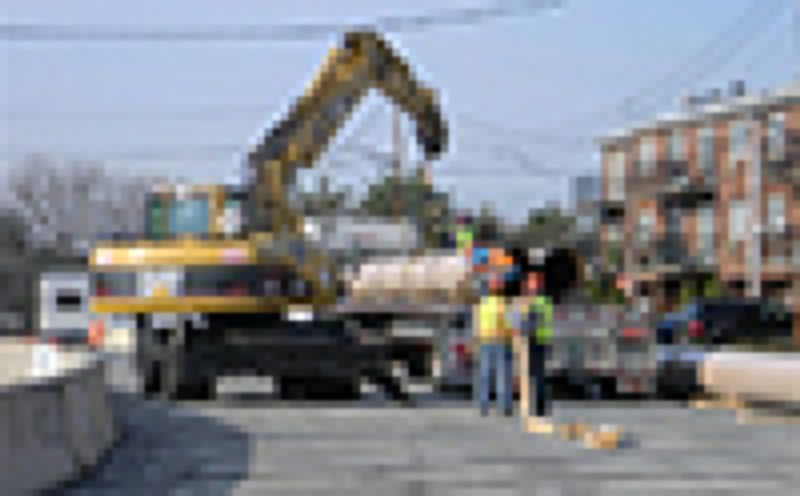 Founded In: 1927
Annual Vol: Not Provided

The Hallen Construction Company, Inc. originally was founded as the Hallen Welding Service in 1927 by Maurice Hallen. The organization operated for many years essentially as a welding company.

Then, in the nineteen forties, Arthur Poole (who is now deceased) joined the firm as an engineer after his service in the Navy. Arthur began the move into related fields and subesequently bought the company from Mr. Hallen in 1951. Since that time, Hallen has been managed by the Poole family.

Over the past 60 plus years, Hallen's management has greatly expanded the size and scope of the work performed to include natural gas pipelines, steam, petroleum, sewer and water pipelines, electric conduits, telecommunications, site work, and station work. 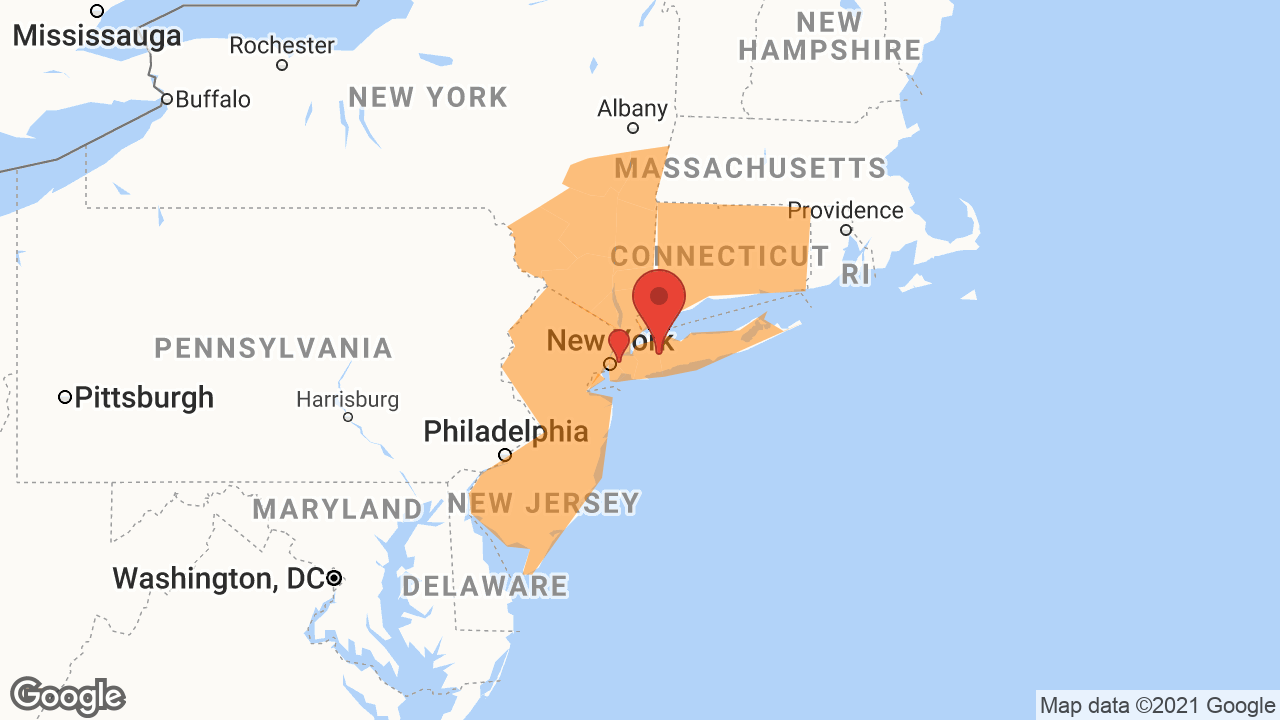