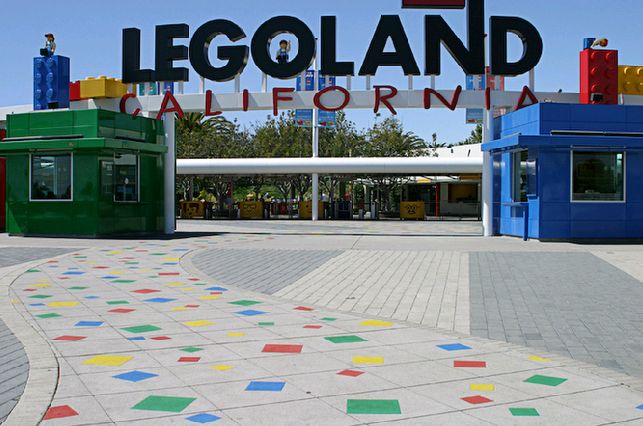 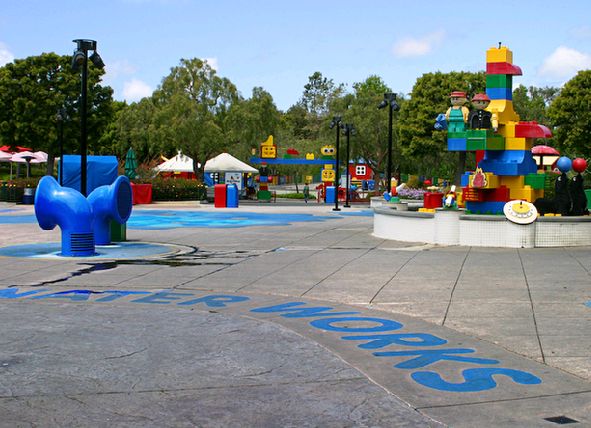 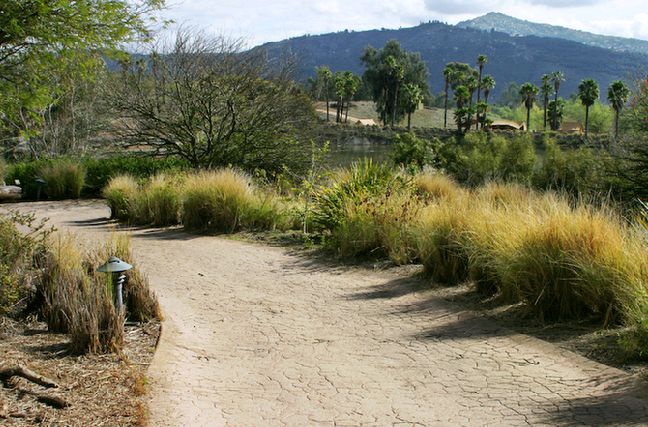 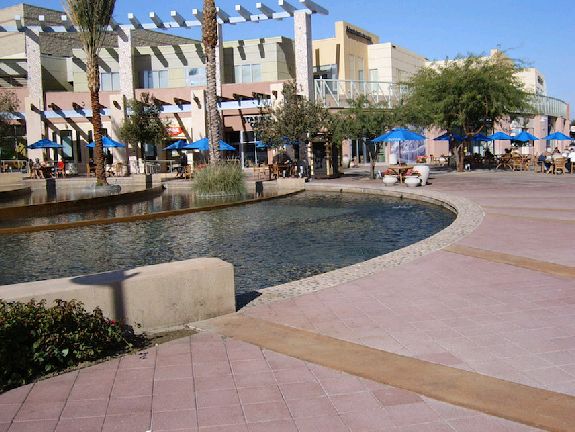 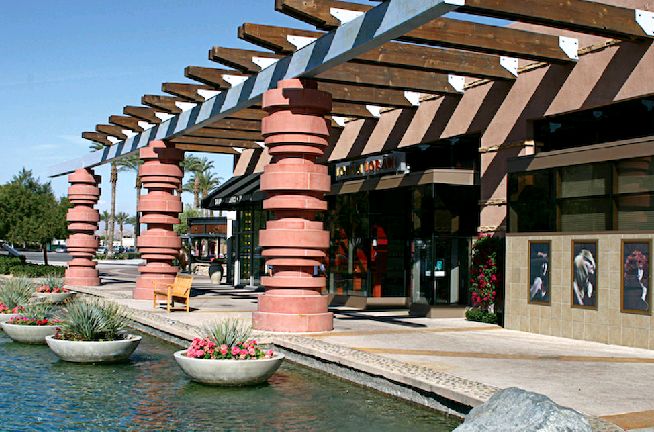 Precision Concrete Construction, Inc. (Precision) started operations in 1980 and was incorporated in 1984. Established with the “hands on” approach instilled by its founder, Dennis Ihle, the company performed work on custom homes, flatwork and small commercial projects. Earning C-8 (Concrete), B (General Building) and A (General Engineering) Licenses, Precision expanded into larger concrete construction projects and developed core competencies anchored in Christian values with a commitment to quality.

In 2005, Dennis Ihle and his wife Lisa became the sole owners of the company. Since then Precision has maintained annual revenues of approximately $6,000,000 and is a state certified small business. In addition, Lisa earned her K9 Concrete license for Precision to perform work in Arizona.

The CEO/CFO, Dennis Ihle, is deeply involved with the daily process of field supervision, job scheduling, labor, and material organization. Continuing this “hands on” approach remains instrumental to the company’s commitment to quality. Precision has worked to maintain long-term relationships with customers and some of the larger General Contractors in our area (see the attached listing).

After 30 years, Dennis and Lisa Ihle remain committed to maintaining the Christian values that have built this company. The Lord willing, Precision will continue to expand its service in the construction field. 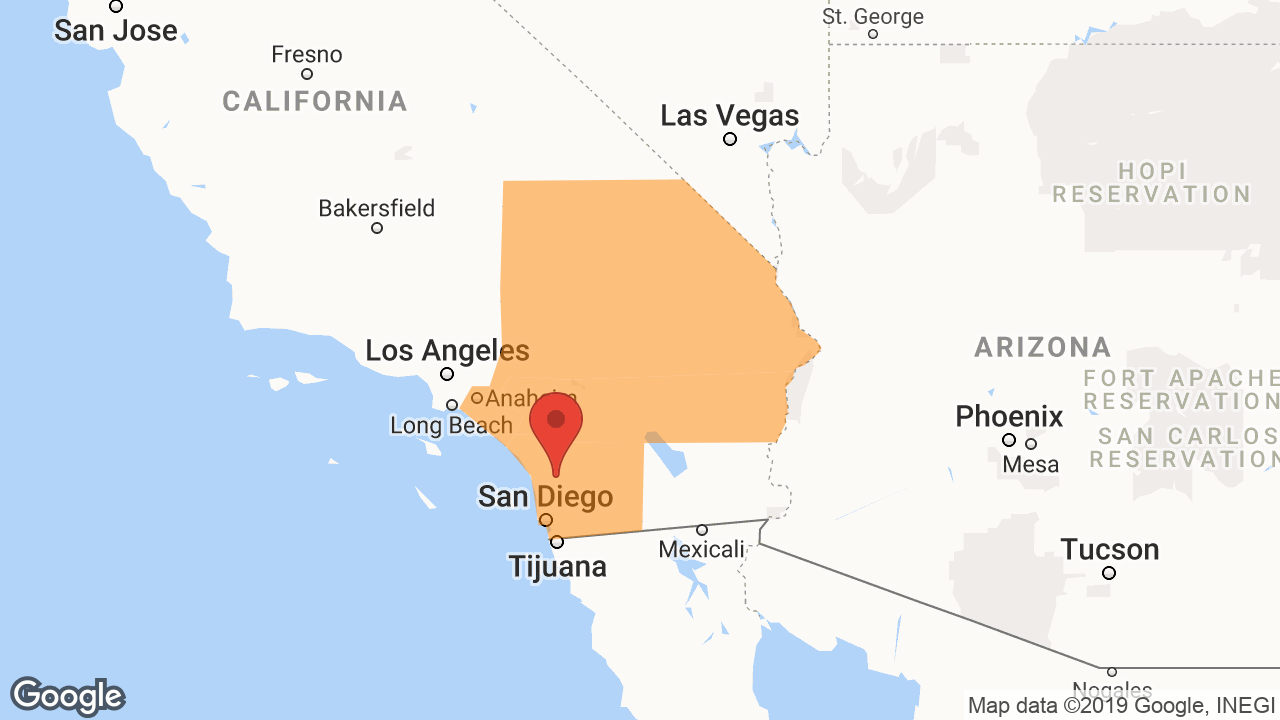 WOB (Woman Owned Business)
Go to next section:
Contact Us