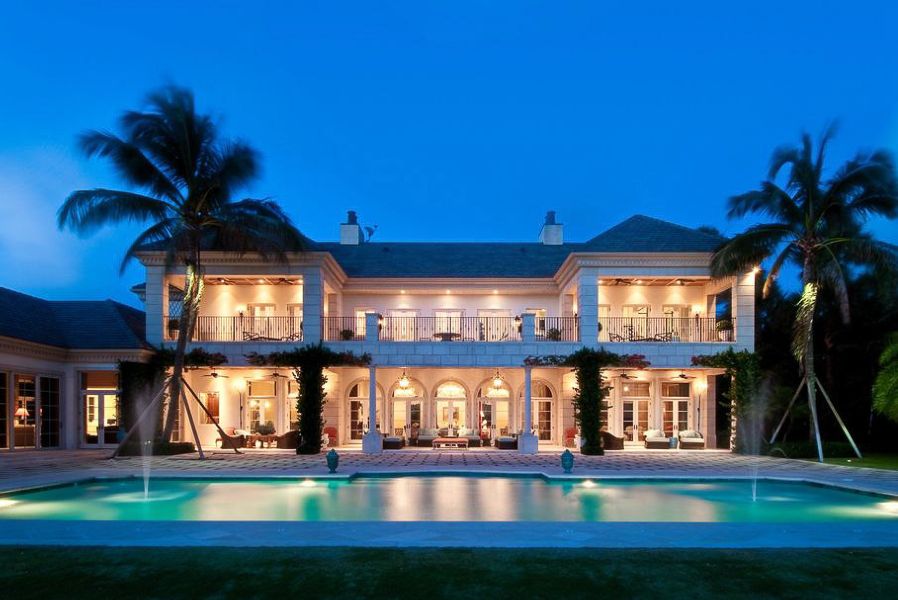 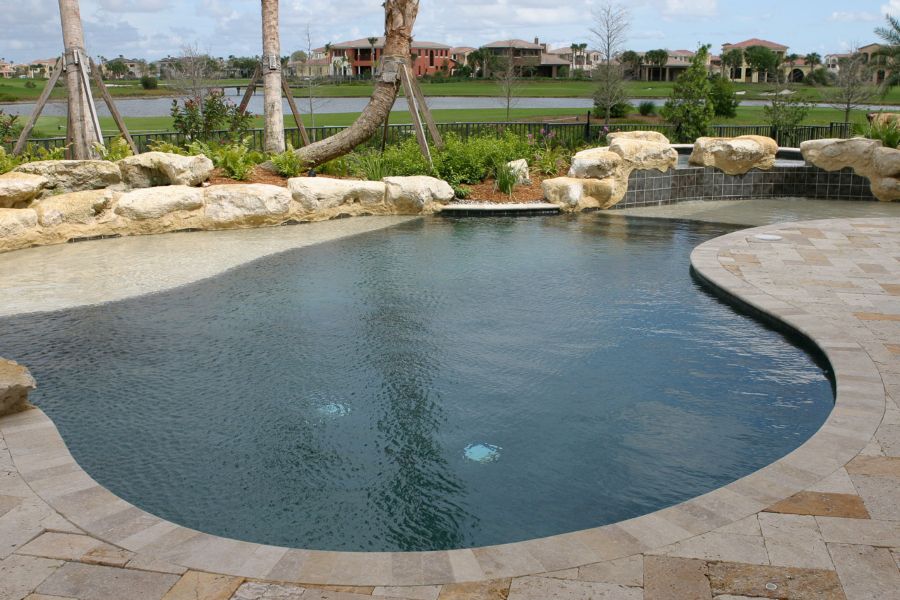 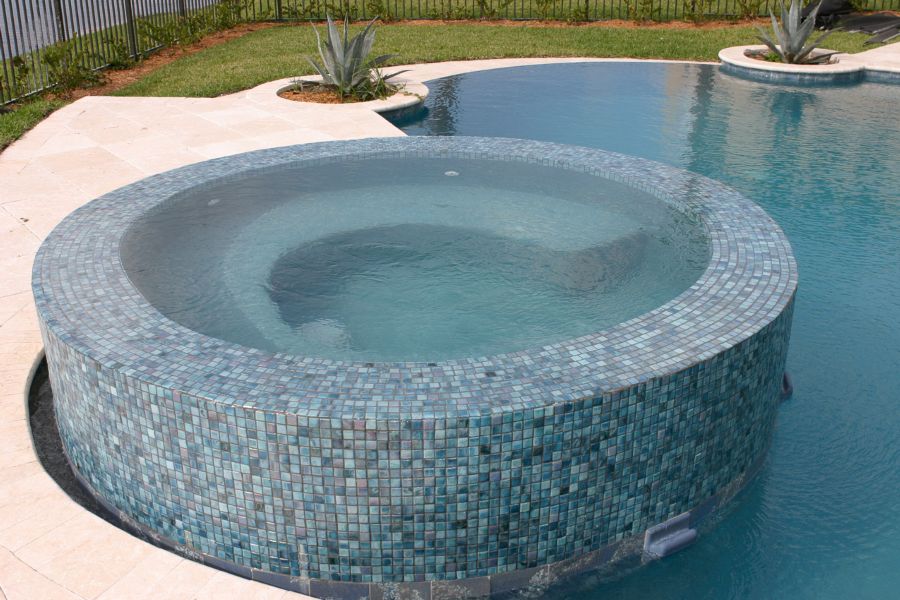 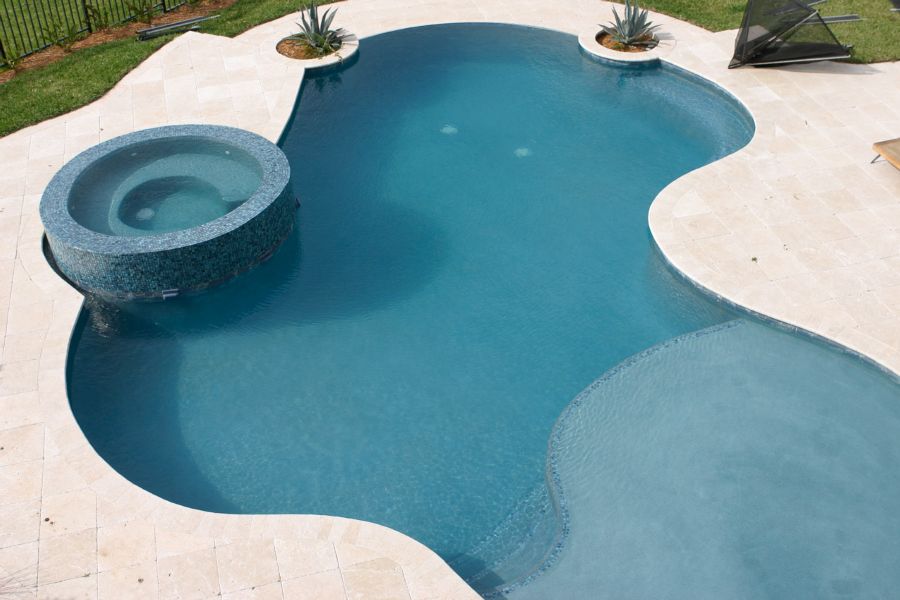 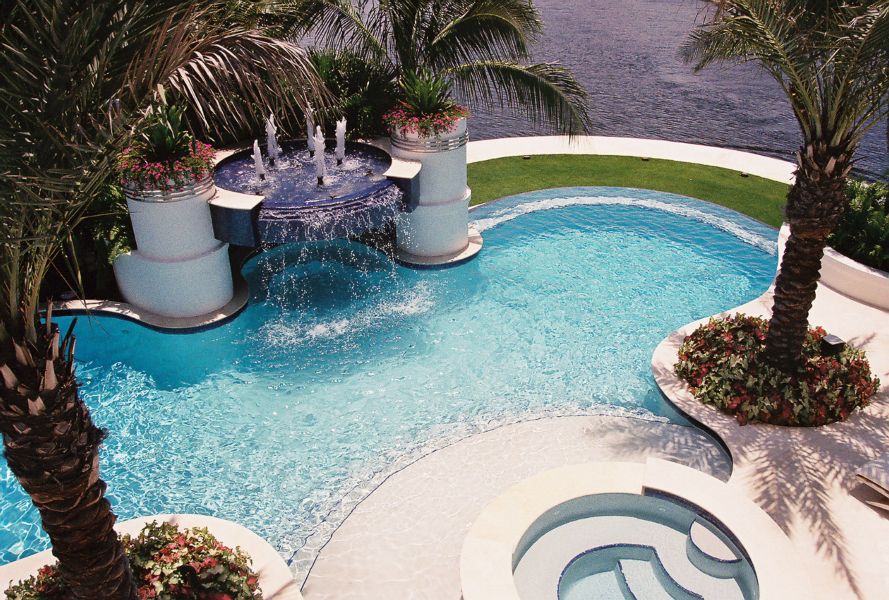 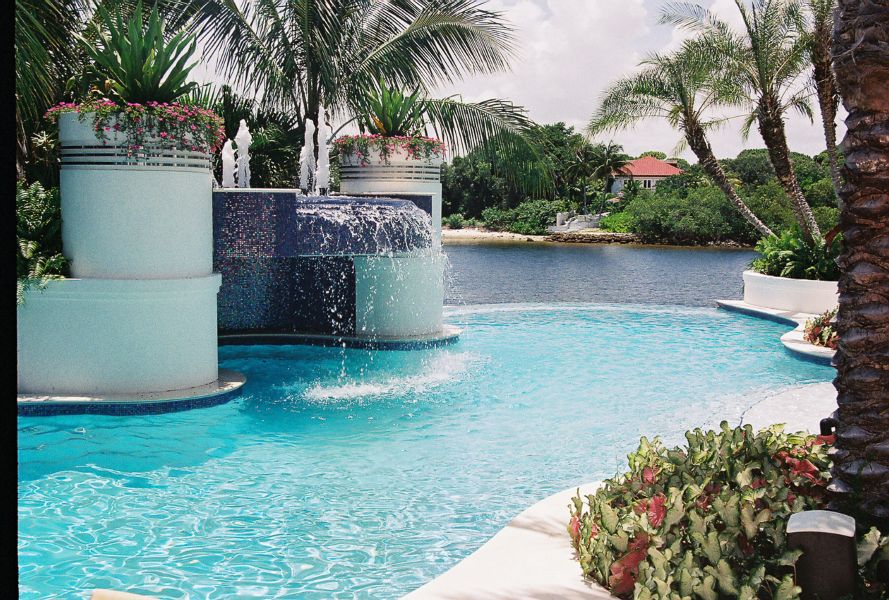 Founded In: 1976
Annual Vol: Not Provided

He has always focused on the "Builder" pool and does very little private homeowner business. He found that it is better to focus on one or the other. Without the private homeowner pools to distract us, when the builder says "We need plumbing on Tuesday, inspection on Wednesday and tile and brick on Thursday so I can start my patio on Friday", we are there to perform on the BUILDERS schedule.....

He started in 1977 in a community called "Deer Creek Country Club" and built about 100 pools there for a couple of other small builders. The company's first big project was Arvida at "Broken Sound Country Club" in Delray. There we built over 2000 pools for Arvida as well as other builders. We finished the 15 year project with Arvida and were invited to their Weston project where we built another 1000 pool for Arvida, Engle Homes and Lennar.

About that time we began to see more action in Parkland, which was nice since the office and showroom is nearby at Powerline and Sample Roads. We have been building for WCI in Parkland for the past 12 years. Even thru the bankruptcy of WCI, we stayed on board and still have a good working relationship with them to this day.

Another secret we have learned is to MAINTAIN the pool for the owner once he has moved in, some pool contractors "Sub Out" there pool start up and maintenance. This leads to a lot of finger pointing after the owner has moved in and staining or leaks begin to appear. The advantage of maintaining the pool ourselves is that if we see a problem starting, we immediately send out a repair crew to fix it BEFORE it becomes an issue for the owner and builder....

Robert Allard Pools also have the best designer on the East Coast. We have won over 75 National awards with Bobby Gordon's creativity. We have been in the forefront of innovation in our industry with the pioneering of the vanishing edge pool, "0" edge raised spas, the fire pit, the tanning shelf, just to mention a few. 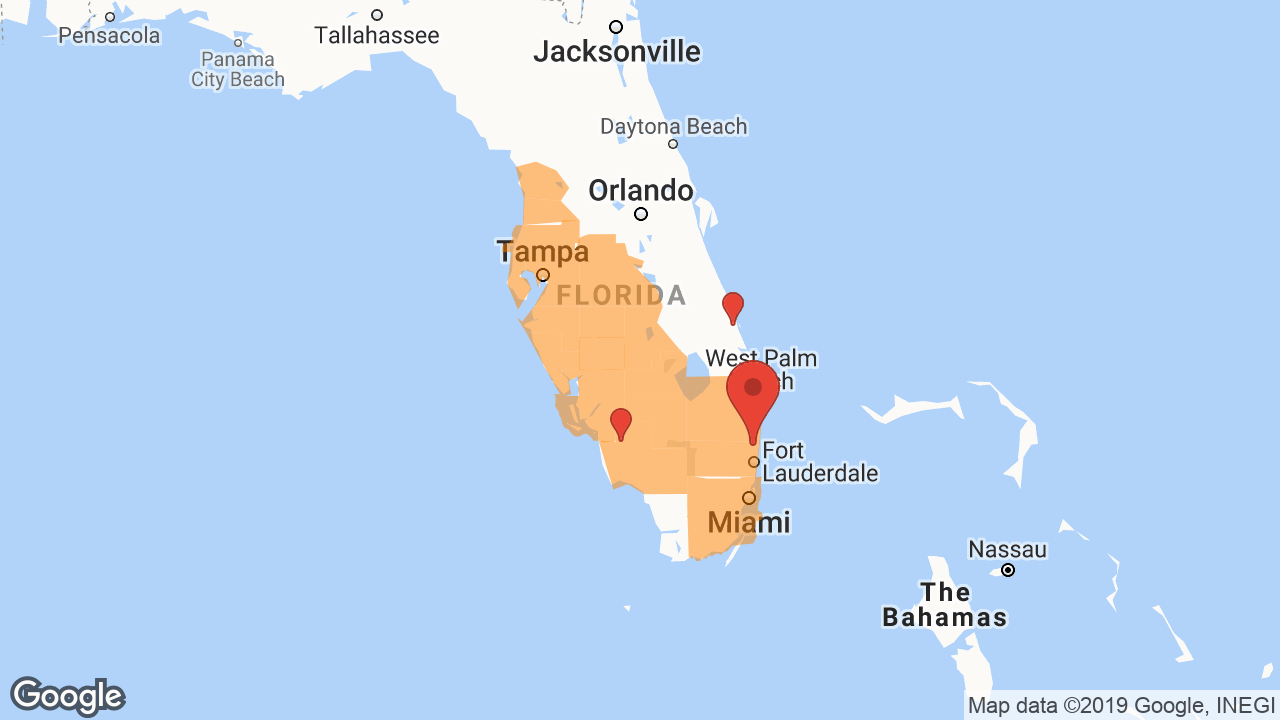 For additional information about our 3 locations, see Contact Us.