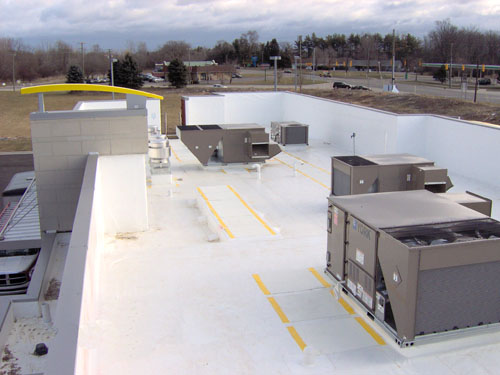 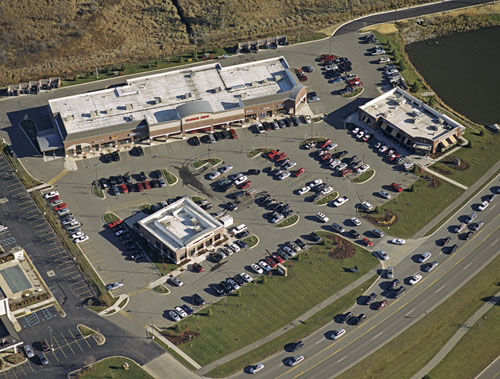 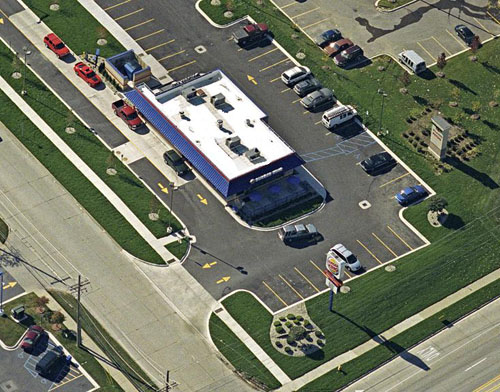 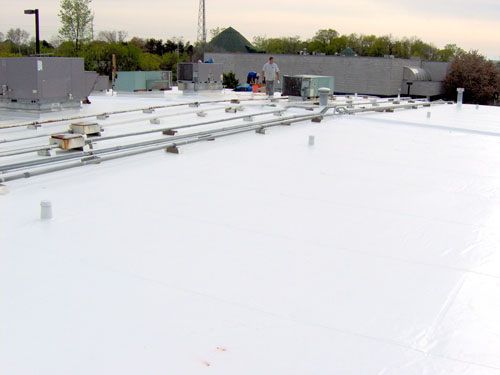 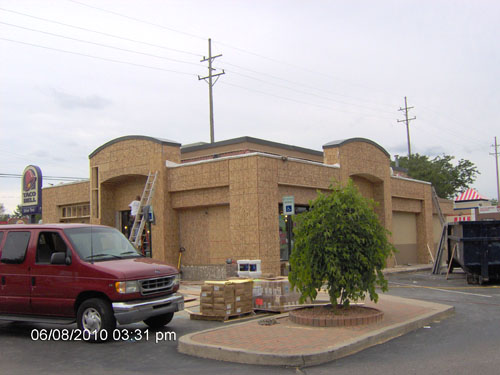 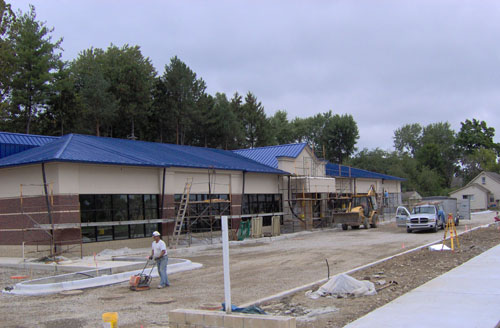 Founded In: 2011
Annual Vol: Not Provided

Dan O’Neill, the president of Spirit & Sons, Inc., started off by doing sheet sheet metal and flat roofing in the Union, for Duke roofing,and several other companies. Dan worked his way up the ladder to eventually become the Vice President of Local 70 the roofers union in Ann Arbor. After holding the position he left to start his own co.. On the way to county building to register a name that he had not known yet he prayed to God that he would bring him a name to build on. Staying true to his christian belief God brought the name Spirit to him. The clerk was sure the name had already been taken but as The Lord proved Spirit Roofing had not been registered. Spirit Roofing, Co. Inc. was born in 1983 with a beat up pick up truck, a hammer, knife, trowel, and faith that God would bless the company. Spirit Roofing existed for 27 years and when his kids came into the business he changed the name accordingly to Spirit & Sons, Inc. Dan built the company based on the Principle that as long as he puts his faith in God, and gives his customer the best roof and the best workmanship he will prosper. Prosper he has; for the last 35 years Dan has built his company doing repeat work for franchises such as McDonalds, Burger King, Taco Bell, Wendy’s, Tim Horton's, as well as long time business with GC’s and property Management companies. Spirit & Sons have nine employees which allows them to keep a close eye on quality control. Though Spirit & Sons is a family owned business, it would not be where it’s at without great employees– some of whom have been around more than 30 years– shows that they trust and respect what Dan and Spirit represent. 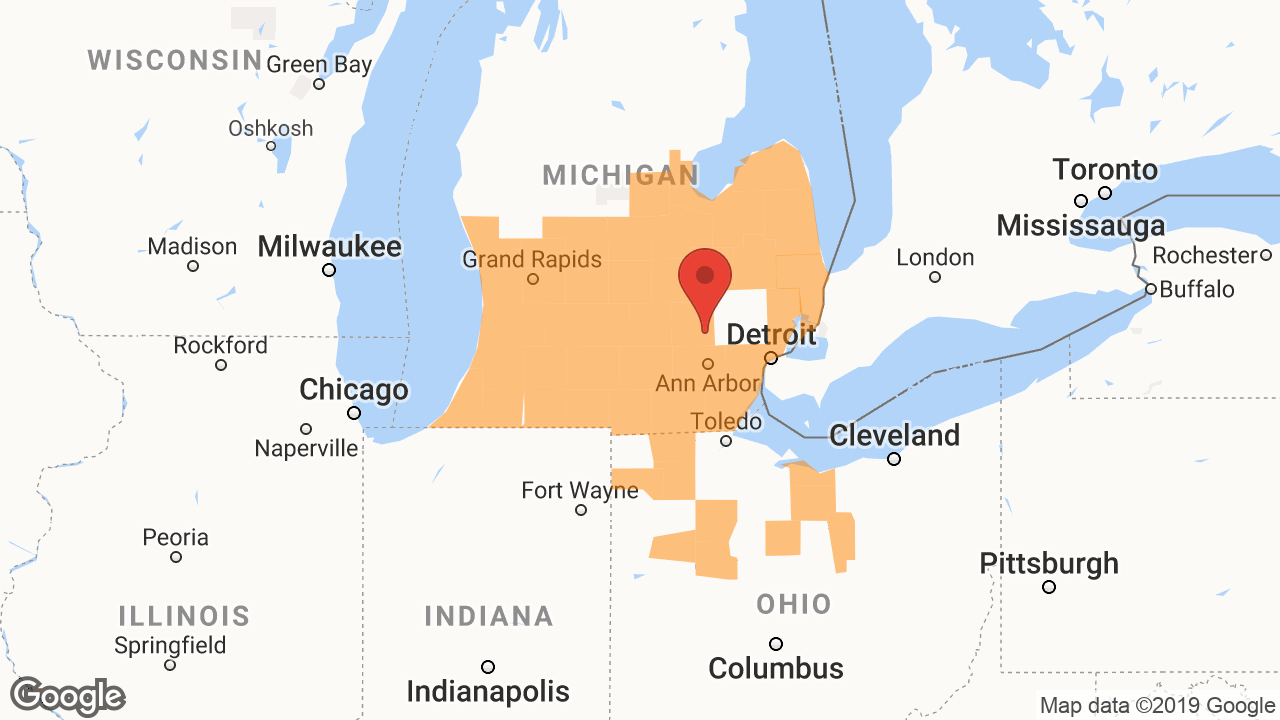