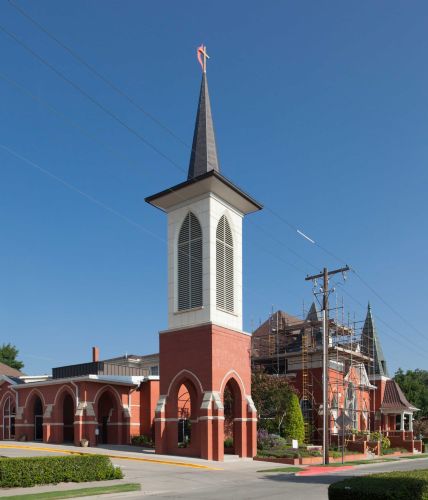 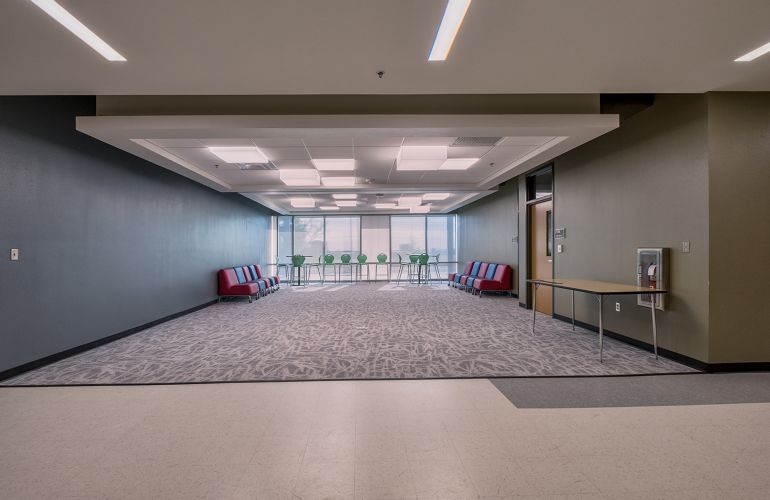 Since 1979, POGUE CONSTRUCTION has been building on success, becoming an established contractor in the commercial and institutional construction business.

The family established their company in Sherman, Texas, during 1979 and focused on residential construction. Seeking diversification, Pogue Construction entered into the commercial market and built their first school project in 1980. Over the next several years, Pogue prospered and grew into new markets including medical, higher education, financial institutions, multi-family, and municipal work.

The most recent event in our company progression occurred on July 1, 2009. This is when Ben Pogue was officially named President and CEO. He is committed to continue to build the company on a foundation of quality, fairness and philanthropy. His primary focus is on developing relationships and building success with our team while upholding our strong core beliefs. 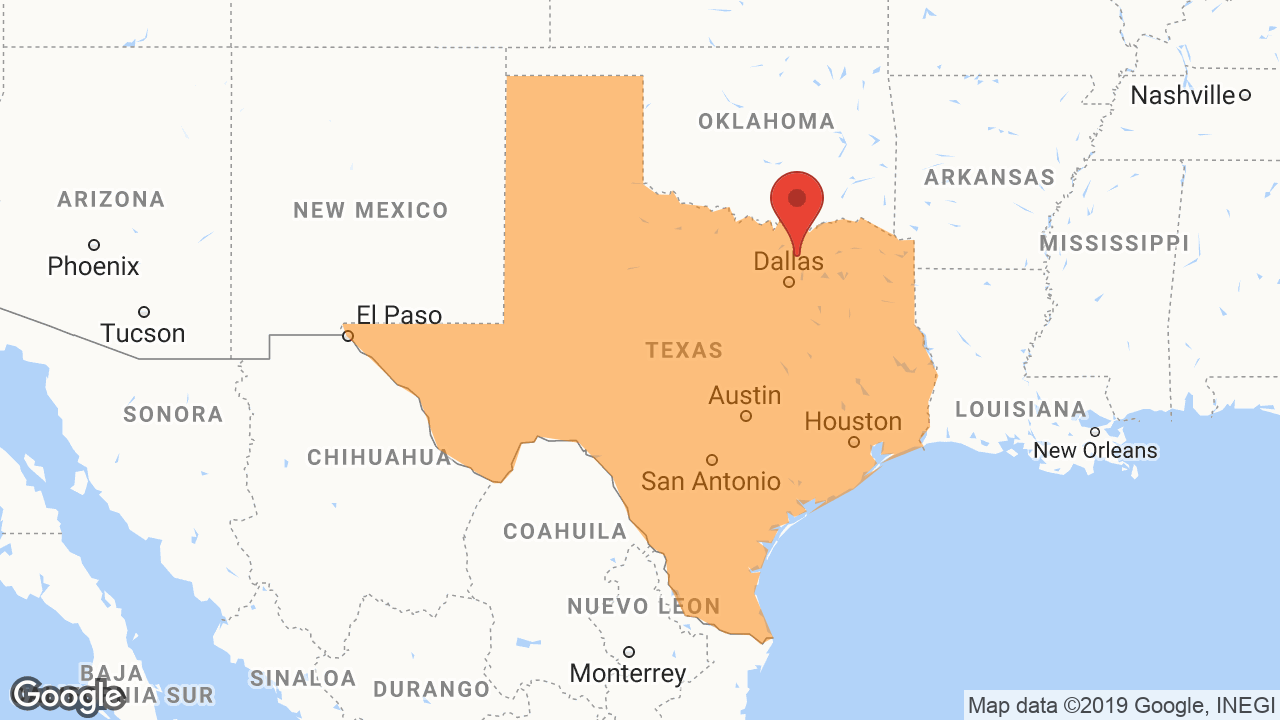