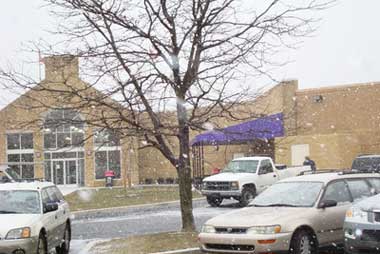 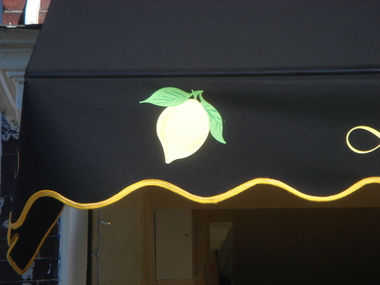 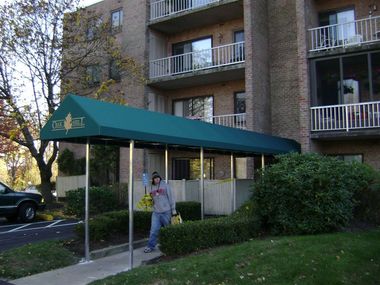 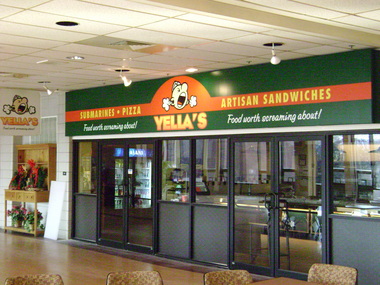 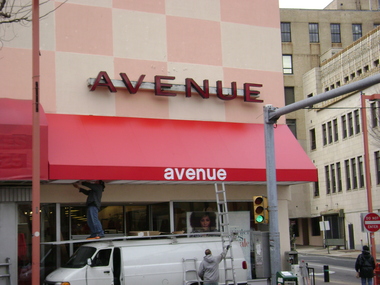 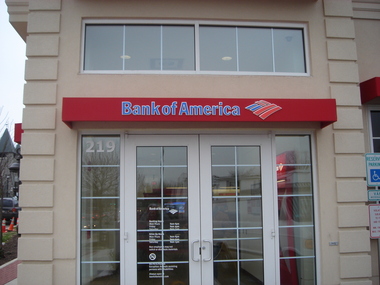 Rainbow Awnings has grown from a family of sun shading products, going all the way back to 1964. That was the year that we first began producing Accent Blinds, the remarkably trim venetian blinds with slats of aluminum only one inch wide, and fine, barely-visible polyester ladders and cords.

Blind production was originally begun for insertion into the dual-sash window products of sister-companies Carda and General Bronze. The production was later expanded to service the consumer market. Being the only totally-aluminum product of its kind qualified Accent Blinds as a sure-fire winner for direct marketing.

In 1981, we began offering European-style retractable awnings to the American public. One or two weekly shipments of custom produced retractables by air freight from Europe soon led to our own production in the Philadelphia area. At some point we were supplying more than 200 dealer-installers of these remarkable awning products.

Then along came an entirely new awning concept, actually again borrowed from Europeans. The idea involved stapling fabric directly to aluminum frames, rather than the old concept of attachment by lacing down loose-fitting fabric covers with rope.

Cotton canvas, the long-time fabric of choice for pipe frame awnings, quickly gave way to new products like woven acrylics, and polyesters coated with vinyl. Many of these improved fabrics were not only colorful, but also translucent, and lent themselves to many interesting forms of decoration. This created an entirely new market for awnings used as signage.

Today, Rainbow Awnings is a leader in the production and installation of every manner of welded aluminum structures, with carefully applied fabric skins. 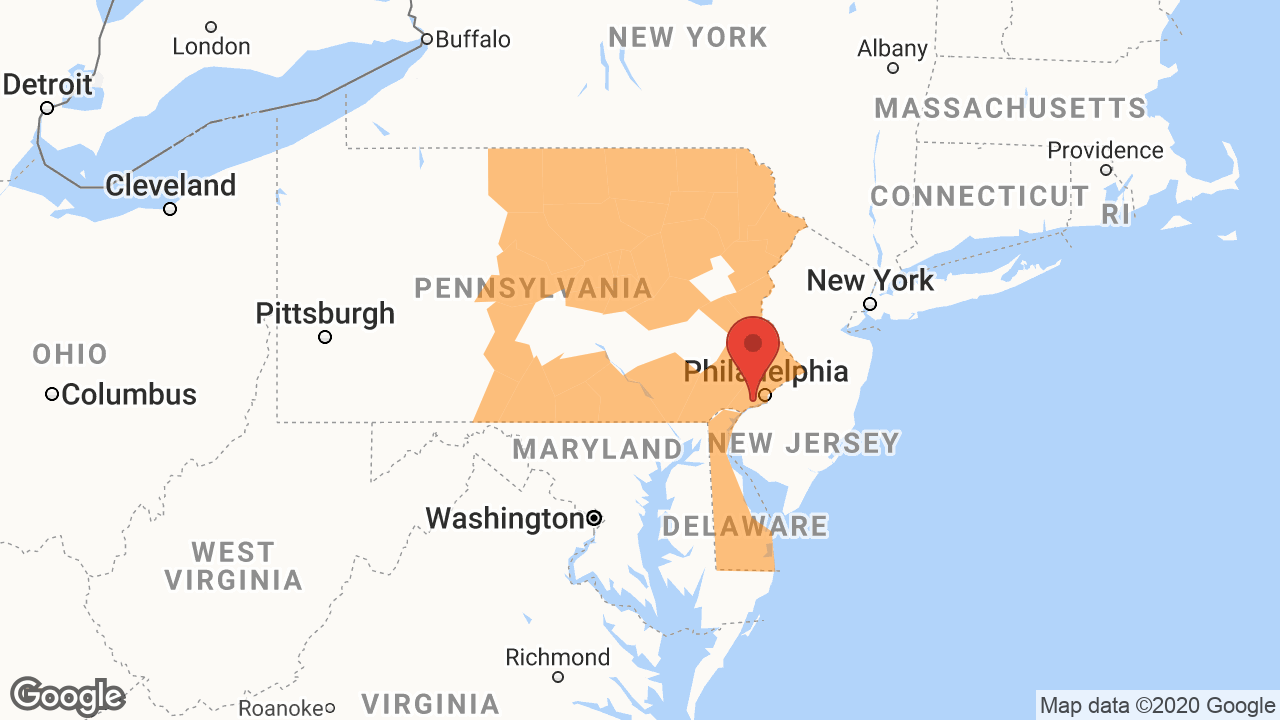