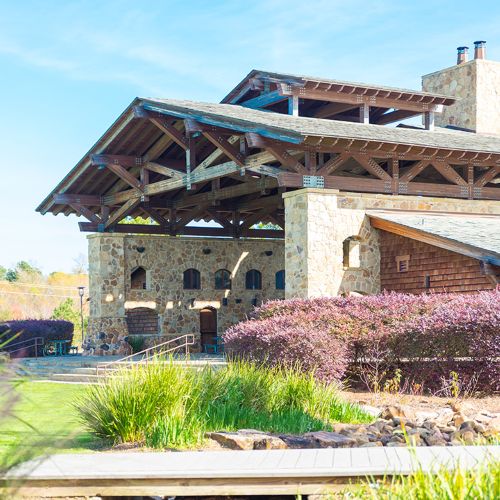 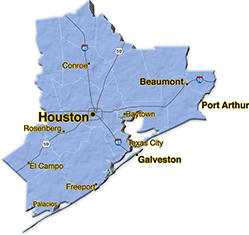 Houston We are located in Harris County. 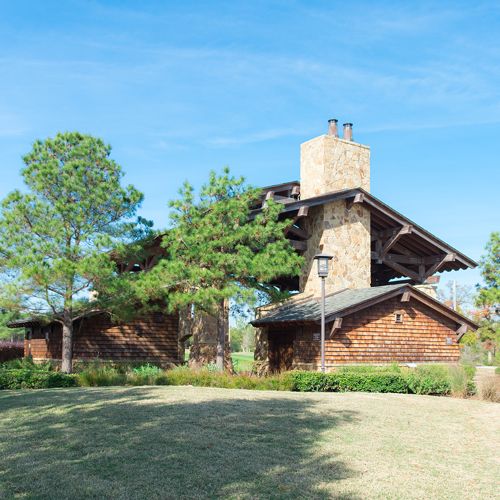 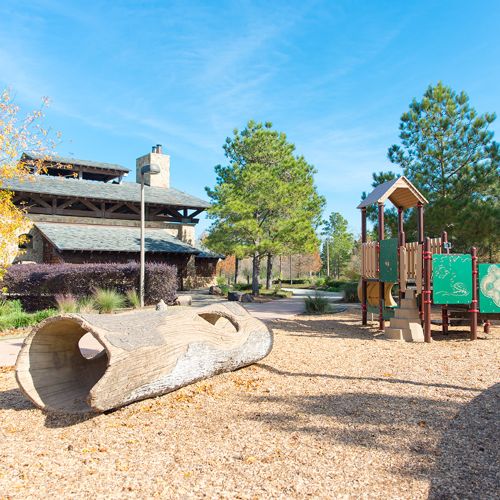 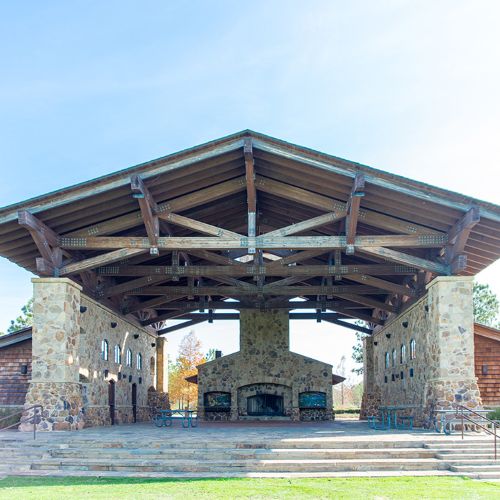 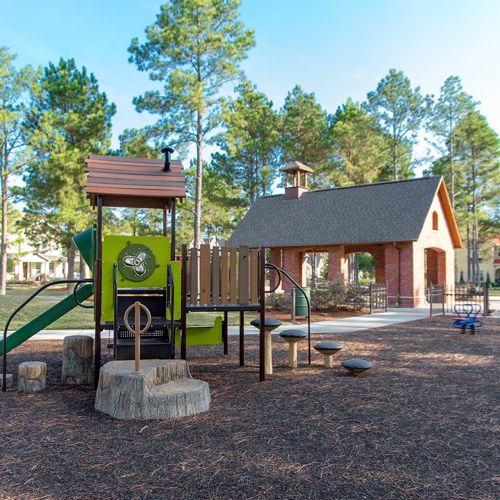 D.L. Meacham has been in business since 1979, and throughout market cycles and fluctuations, the company has exhibited consistent, sustainable growth. D.L. Meacham has maintained its family culture, and retained its core group of employees who helped to shape this culture – which is represented by 150 employees and 50 trade partners who receive the latest training and OSHA certifications.

Chad Meacham, now a partner of D.L. Meacham Construction company, is the grandson of the founder, D.L. Meacham Sr. D.L. Meacham and his wife, Annette Meacham, started the company in 1979, primarily focusing on residential projects. Through the downturn of the late 80s, D.L. Meacham’s son, Larry Meacham, sought hardscape work in several outside communities of the outer Los Angeles area. In doing so, the Meacham family built a relationship with a contractor and negotiated the largest contract the company had ever done – Moody Gardens in Galveston, TX.

Chad Meacham was introduced to his first construction projects in the early 90s. Upon graduation in 2007, Chad Meacham started full-time as a project manager for several significant projects in Houston. In 2013, the City of Houston development cycle began its climb and there was momentum in new master planned communities. The success of D.L. Meacham projects like Bridgeland, Josie Ranch Park, Cinco Ranch, and Cross Creek Ranch allowed for 4 years of rapid revenue growth. In this time, Chad Meacham became an official partner of D.L. Meacham. 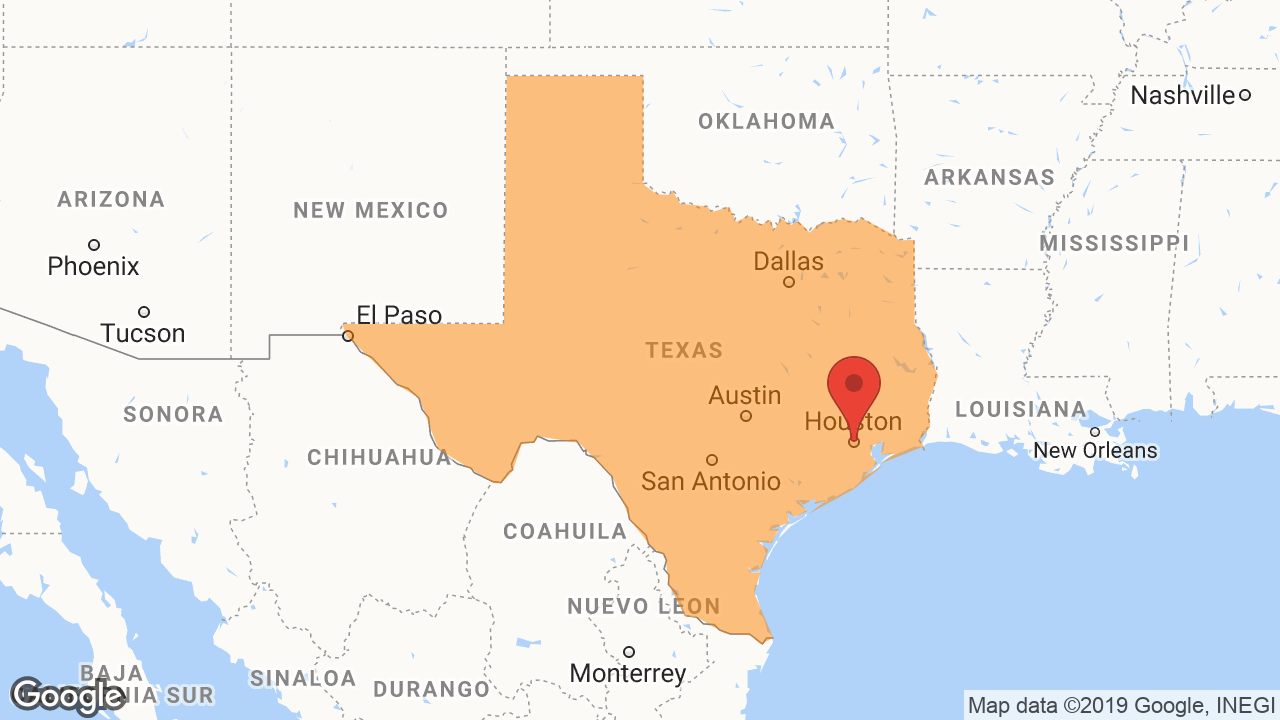