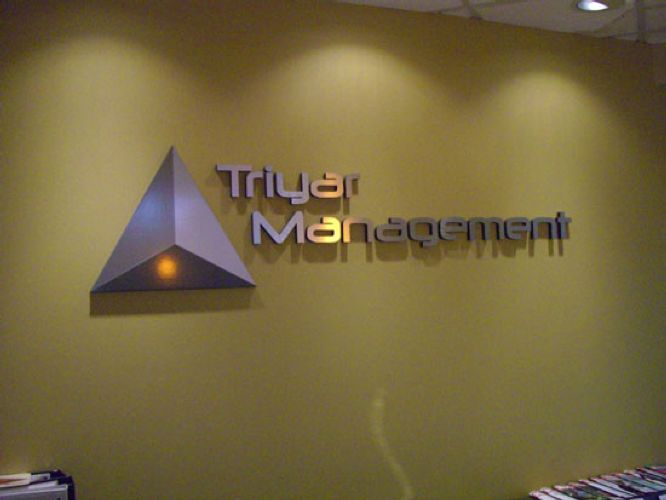 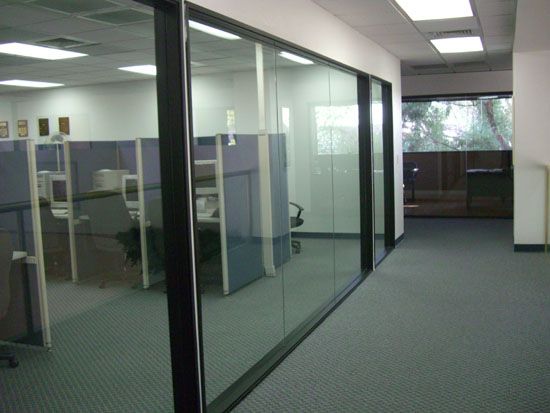 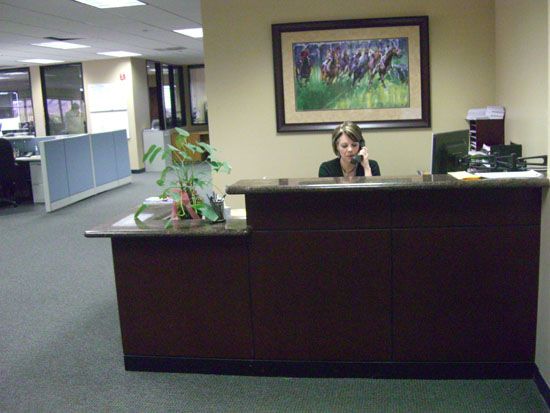 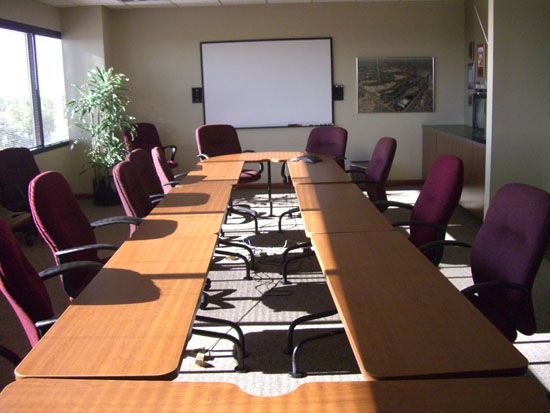 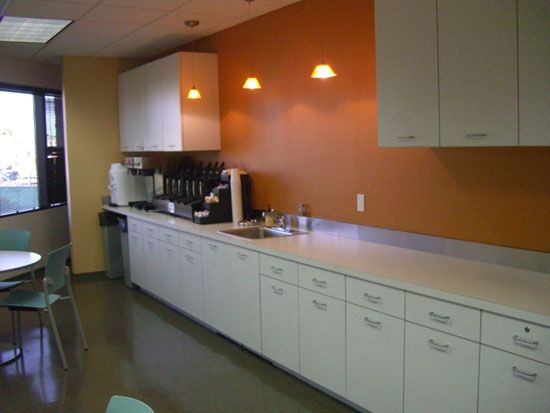 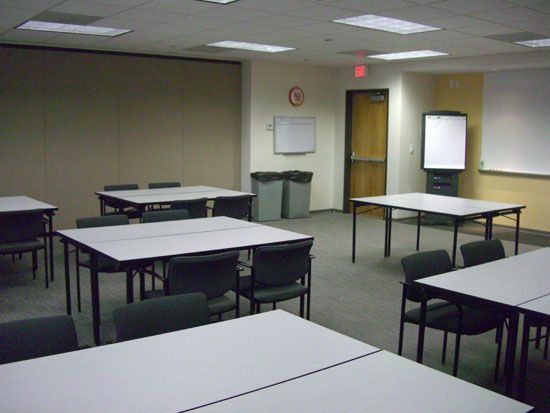 Fish Construction was founded in 2002 by Greg Fish. Greg Fish was born and raised in Phoenix. As a native, he has seen Phoenix, grow to the thriving metropolis it is today. With that growth, came a need to contractors specializing in corporate buildouts and tenant improvements. Greg felt he could provide those services and more.

Greg's vision has always been to build. Since he was a young boy he loved to create, using everything from Legos to Lincoln logs, he constructed towns, tree forts, and even a backyard hang out complete with air conditioning when he was just 15. He worked summers in San Diego building staircases for his uncle, Mike Reynolds with Reynolds Company, for custom built homes. By the time Greg was 16 years old, he had worked several summers in the construction industry - building homes, apartments, and some commercial TI's. Knowing he would one day run his own company, he went to ASU and chose to major in Business.

Greg spent several years working for others in the trade, learning everything he could, the vision of his company always being molded and shaped in his mind. In 2002 he decided it was his time. One of the most important lessons he learned was communication. Always striving for perfection, Fish Construction believes strongly in working with clients to achieve optimal results. 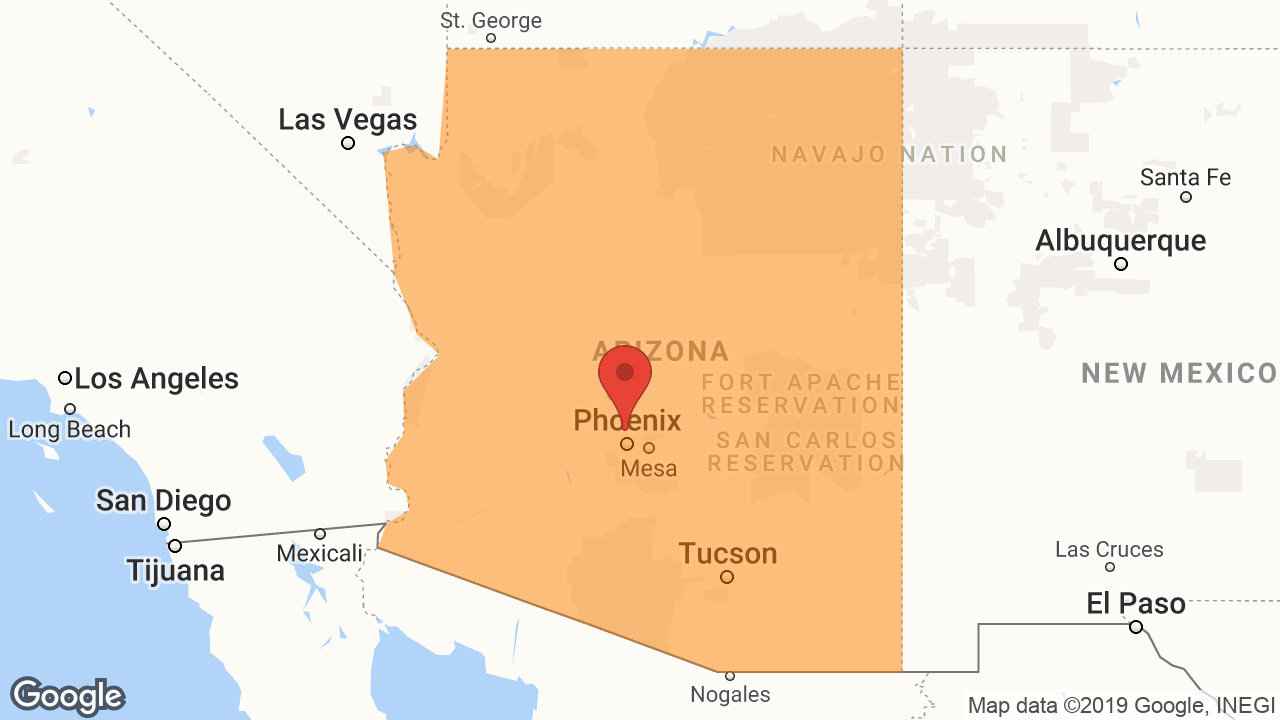