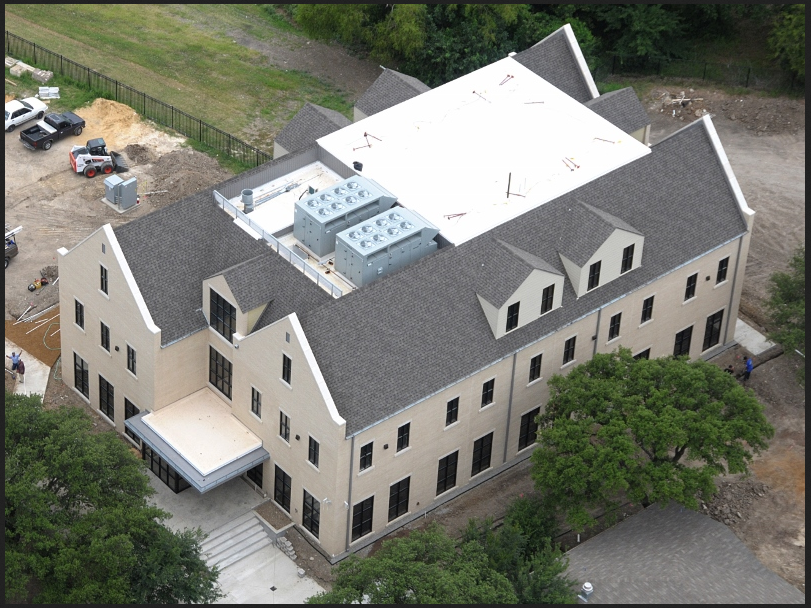 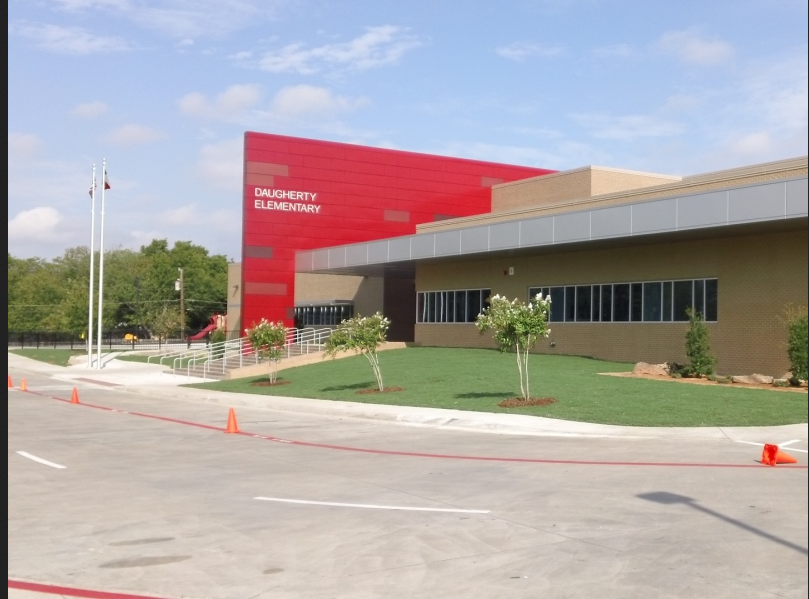 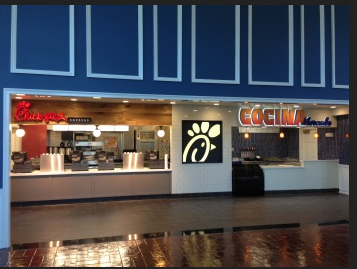 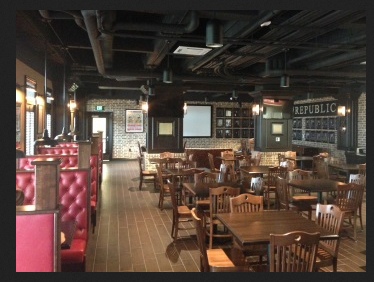 James B. Starling and Edward L. Richardson formed Starling Richardson Construction, Inc. (SRC) in 1993. Prior to 1993, Jim and Ed worked together for almost twenty years at KAS Construction Co. KAS was a successful General Contractor in the Dallas area, building more than 250 commercial projects from 1964 to 1993. The bulk of their work consisted of educational, religious and municipal projects. During this time, KAS built projects in nearly every suburban school district within a 50-mile radius of Dallas. In 1993, the owners of KAS decided to retire and Starling Richardson was formed as a “successor” company to KAS. As personnel completed their work at KAS, they were hired by SRC.

By the end of 1994, this transition was complete and all of KAS’ employees were working for SRC. To this day, many of Starling Richardson’s current employees are former employees of KAS. SRC maintains the same office that KAS had occupied and has continued with the same Bonding and Insurance Agent. SRC has also maintained the same long-standing relationships with owners, architects, sub-contractors and suppliers that KAS developed over its’ years in business.

In March of 2009, Ed Richardson passed away after a short illness.  Ed was one of the most honest and forthright individuals we have ever known.  He was a man of principle and integrity and will be greatly missed.