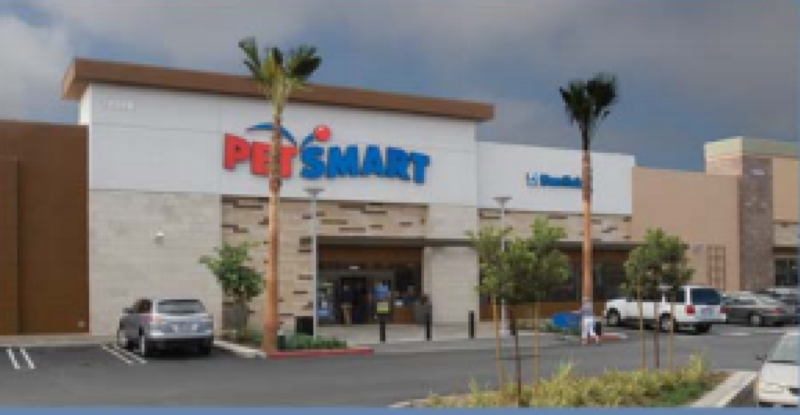 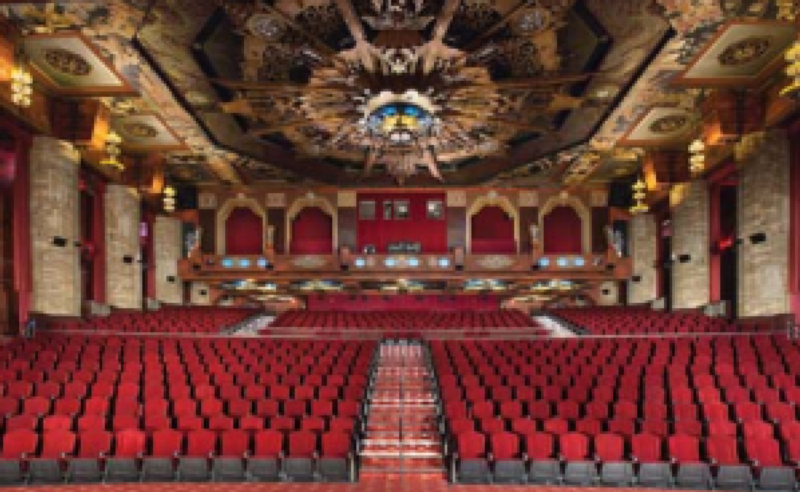 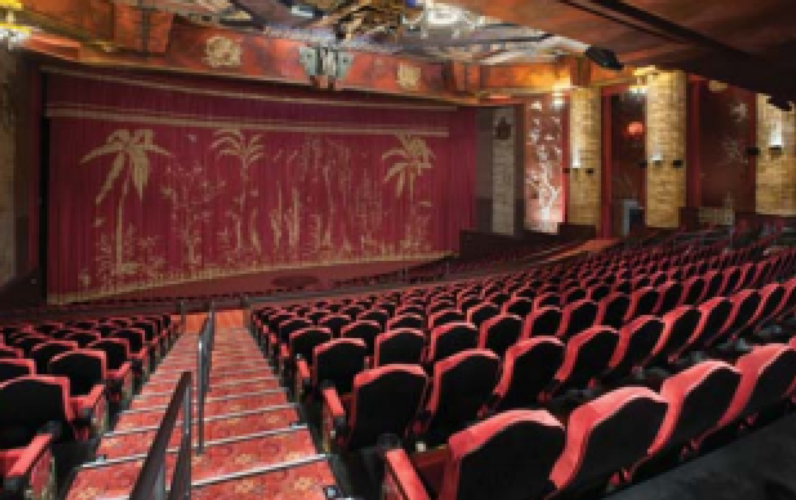 In the early 1950's, Harold Moorefield along with his brother, father, and brother-in-law began a construction company called the Moorefield's. They performed framing throughout Los Angeles, California.

In 1982, Harold Moorefield passed away which left the business to his wife, Ann Moorefield, and their three sons, Mike, Larry, and Hal. Fortunately, Harold and Ann raised their sons with the business in mind and they all received extensive hands-on experience throughout their childhood. 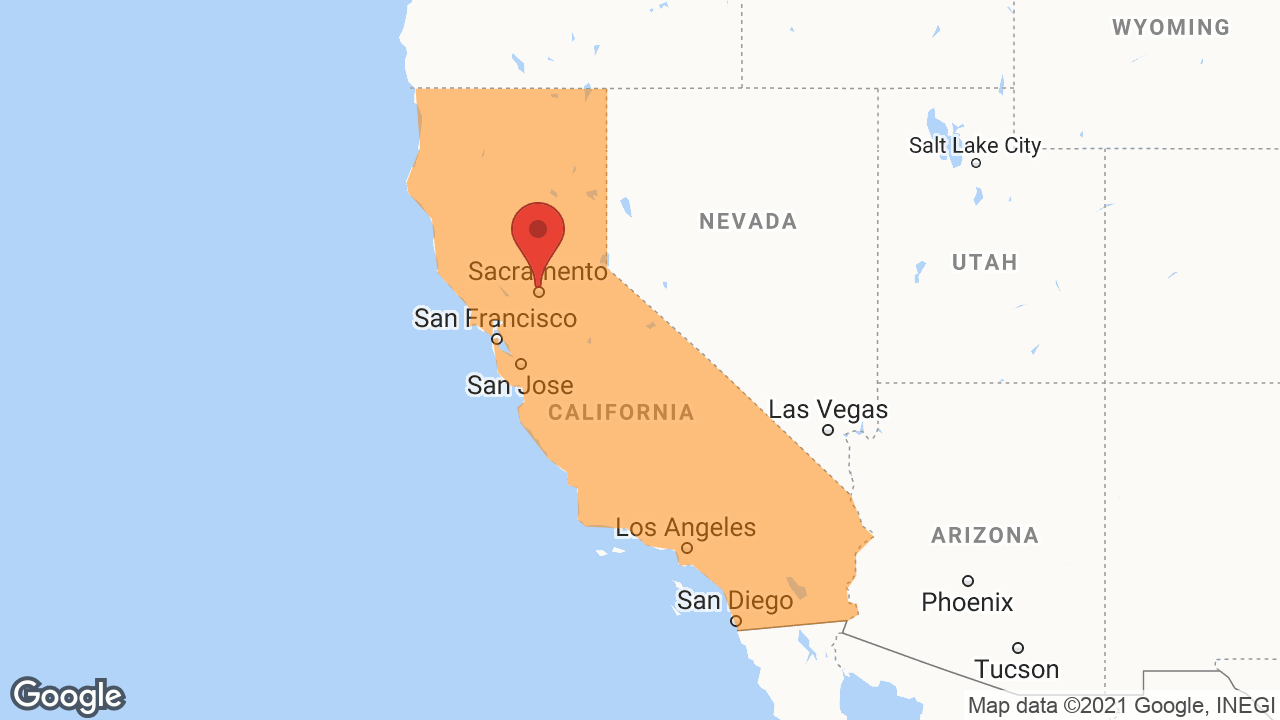