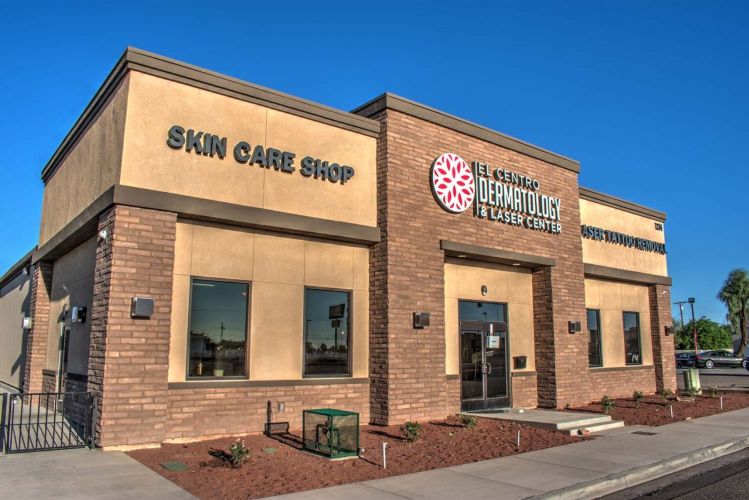 Duggins Construction has served the Southern California region for over 56 years. We are a family-oriented organization composed of many long-term team members. We pride ourselves in providing the most complete service to our clients.

We work hard to make the development and construction process as simple as possible for our clients. Let us work hard for you.

Established by Ray Duggins in 1961, Duggins Construction Inc. quickly became one of the elite construction companies in the Imperial Valley. Ray’s vision was to always provide the best service possible to his clients. Built on a strong work ethic and quality craftsmanship, DCI has also always been a family business. Ray’s son, Jim Duggins learned the construction business from his father and would eventually lead the company.

In 1985, Russell Roben joined the DCI team and ushered in new techniques and ideas which helped reinforce an already robust construction division. Within a few years, Russell would become a partner and the Vice-President of the company. After Jim’s retirement in 2016, Russell was named President of DCI.

Oscar Grijalva came on board in 1988 and established our Design Division. His experience and knowledge brought cutting edge CAD technology to the company along with new architectural concepts. Oscar is a partner of the company, as well as our General Manager and Vice-President.

Allen Roben has been around construction his entire life. In his youth, he worked part-time during summer breaks at DCI. In early 2002, Allen joined the steel crew as a full-time team member. Helping to advance the steel division, he shortly after was promoted to a crew foreman and eventually advanced to the Steel Division Manager. Allen is DCI’s Secretary/Treasurer officer.

Today, we are committed to uphold the values established by our founder Ray Duggins. Our continued growth and success of can be attributed to a high percentage of repeat customers. Our goal is not to just build for you - our goal is to be your “Partner in Development.”

GREG MALINAO promoted to Design Division Manager and IT Manager

CONSTRUCTION of our new Headquarters in Imperial is completed in November

2016 COMPANY REORGANIZES as Jim Duggins retires as president of DCI. Russell promoted to President, Oscar promoted to Vice-President and Allen promoted to Secretary/Treasurer of DCI. 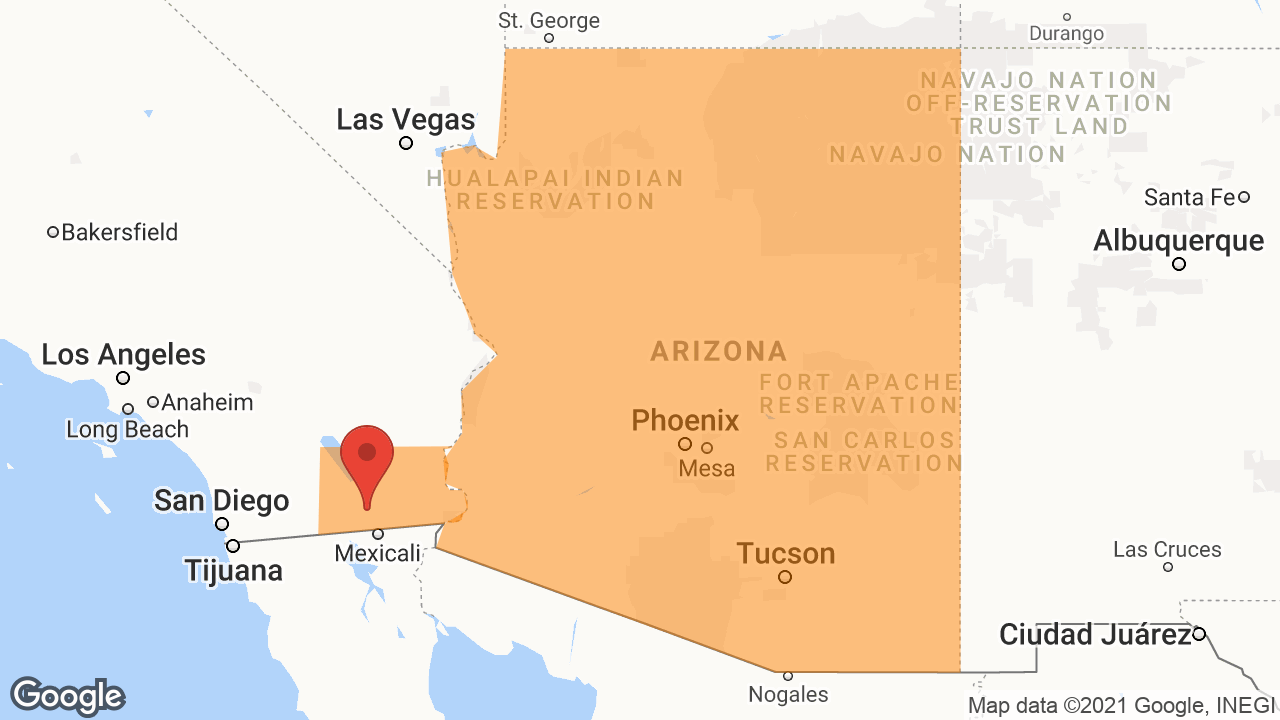