Cook Landscape Products was started in 2007. The common denominator of this company was very simple as the parent company, Cook Landclearing, has been selling and manufacturing mulch for 20 years prior.

The owner Doug Cook founded Cook Landclearing in 1976 while still attending high school. Cook cut trees and sold firewood as a means of income throughout college. He graduated from UMaine with a degree in Forestry and Engineering.

It was after graduation from college that the business began to expand. The manufacturer of mulch for sale to homeowners, contractors and nurseries in MA, NH and RI as well as commercial landclearing the likes of two 18 hole golf courses at Foxwoods and the TPC in Norton, MA.

After two decades of commercial land clearing and mulch making Mr. Cook, who always knew landscape supplies would have its place along side mulch sales, began Cook Landscape Products.

So as you know Cook Landclearing and Cook Landscape are currently operating under the same roof at 252 Milford St, in Upton, MA. 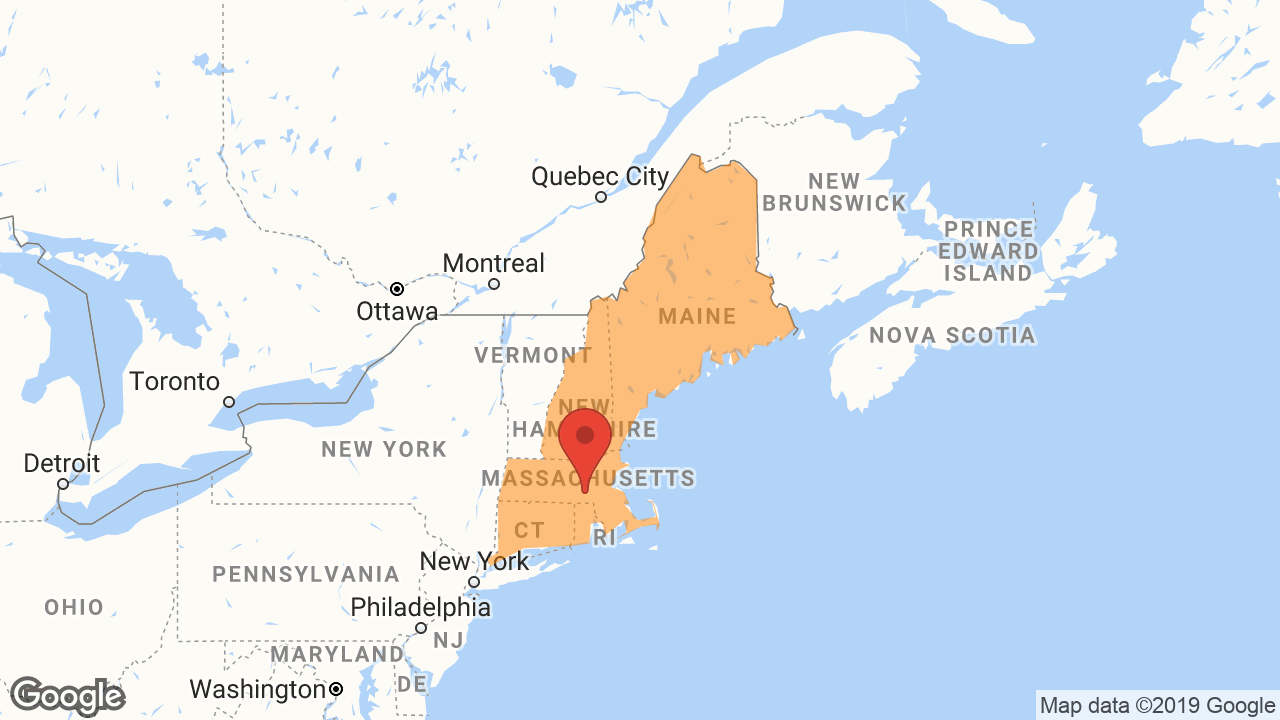