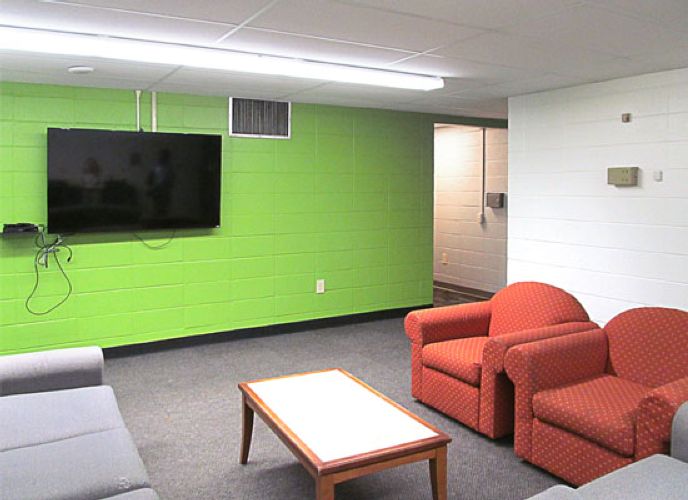 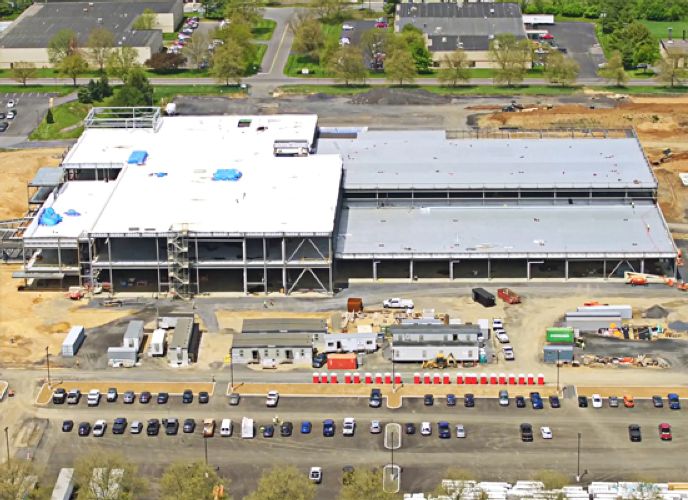 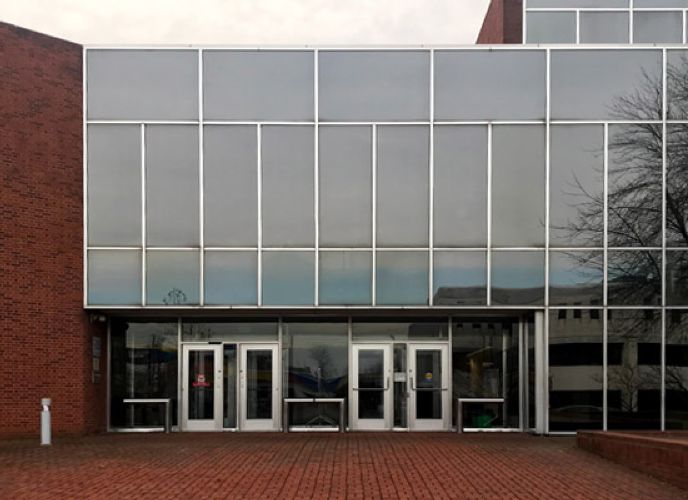 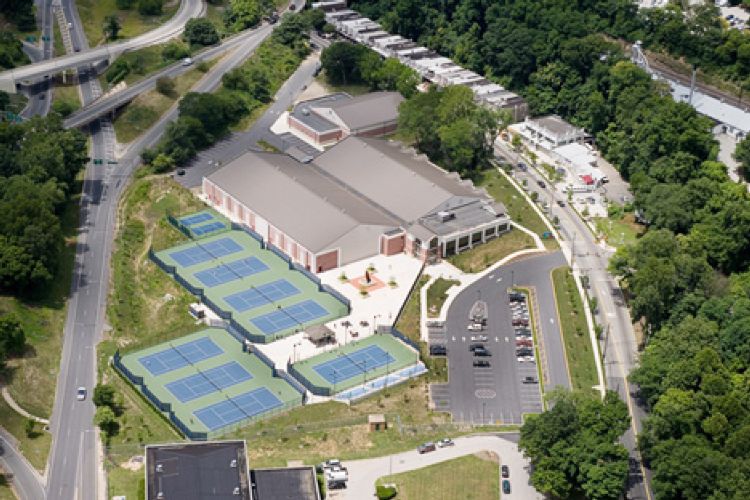 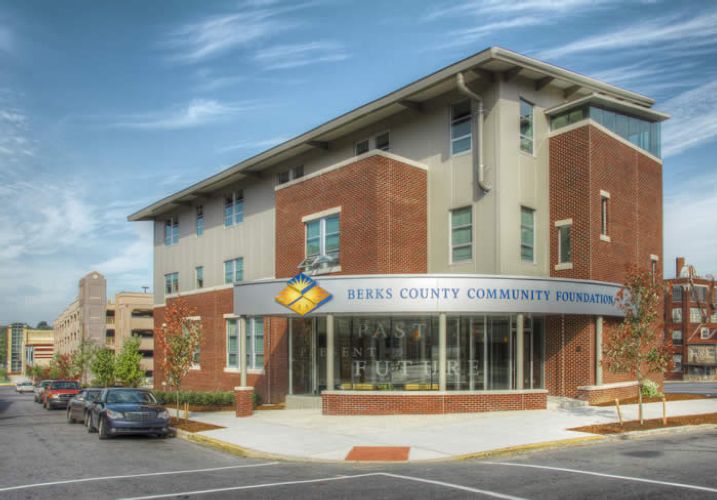 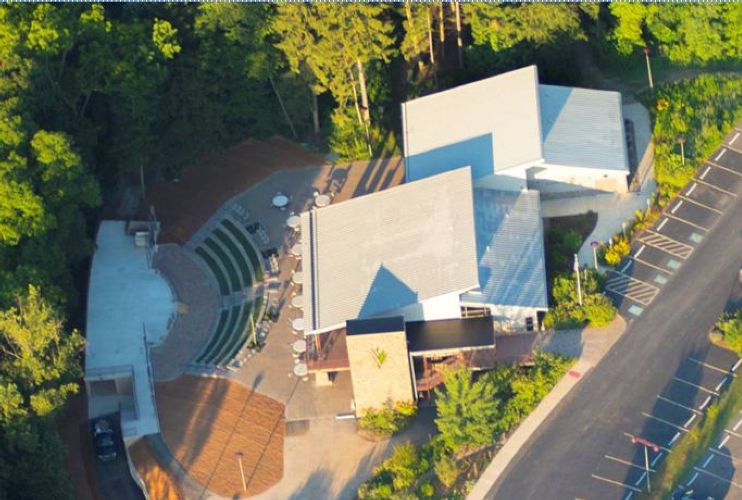 Alexander Building Construction Co. began when H.B. Alexander, a civil engineer, founded his own engineering and contracting firm. Since 1928, the company continues to operate its main office from the same location. The firm has grown steadily over the years, from a small, general contracting enterprise to become one of Central Pennsylvania's largest construction and construction management firms.

Alexander's success stems not from short-term gains, but from long-term relationships. Although employing some of the freshest new talent in the business, Alexander also values the experience of its veteran construction managers and superintendents. As such, the last four decades have seen steady growth based on the organization's ability to respond to market needs:

In the 1960s, Alexander met the demand for education facilities with numerous projects including Founders Hall at the Milton Hershey School.

In the 1970s, public housing and public school projects confirmed Alexander as a major builder throughout Pennsylvania.

In the 1980s, key corporate clients such as AT&T, Hershey Foods and AMP Inc., as well as numerous healthcare providers, contributed to a substantial increase in the company's activity.

In the 1990s, Alexander was responsible for many of the buildings that make up the skyline of Harrisburg, such as the Hilton Hotel, the National Civil War Museum and the Pennsylvania Higher Education Assistance Agency Headquarters. In 1994, Alexander became part of Shoemaker Holdings of West Conshohocken, PA and continued its growth into a full range of both general contracting and construction management services.

Alexander continues to affirm its leadership role in the education, healthcare and corporate markets with clients such as Penn State University, Geisinger Health System, the Harrisburg School District and WellSpan Health. In 2003, Alexander and Shoemaker entities were created as subsidiaries of Butz Enterprises, Inc., parent to Alvin H. Butz, Inc. (Allentown, PA). Together, the combined Alexander, Butz and Shoemaker entities rank among the largest construction entities in the state of Pennsylvania with superior financial strength, bonding capactiy and, above all, outstanding legacies of community service, customer satisfaction and construction expertise throughout central and eastern Pennsylvania. 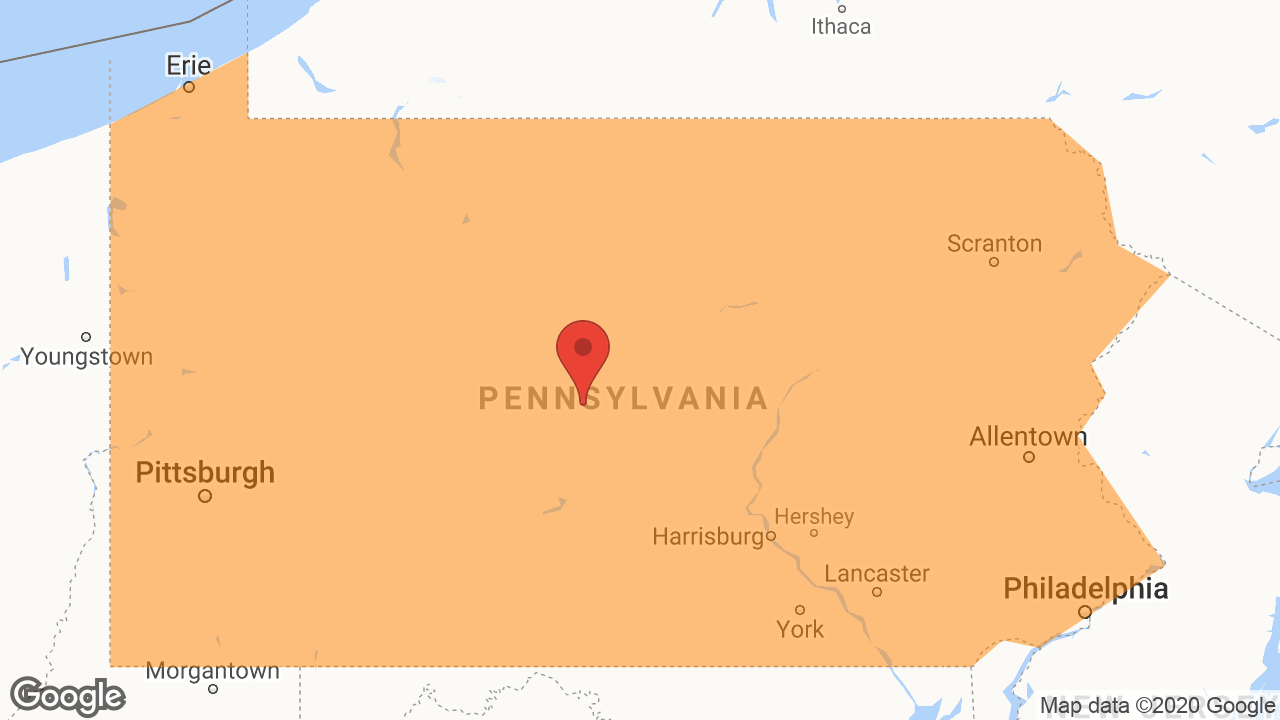