With offices located in Silicon Valley and the Central Coast, Blach Construction is an established, innovative commercial builder and construction manager.

In addition to its performance in the field, Blach Construction is an award-winning business. Since 2009, a joint survey of the San Francisco Business Times and Silicon Valley Business Journal has recognized the company each year as one of the Best Places to Work in the Bay Area. In 2010, Blach earned the #1 ranking in the 101-500 employee size category.

Blach’s commitment to the community is engrained in its culture. Regularly named as among northern California’s most philanthropic companies by various groups, Blach donates thousands of dollars and hundreds of volunteer hours each year to charitable causes. Many Blach employees also serve in leadership positions on the boards of directors of non-profit, civic and trade groups throughout the region.

Service Sector:
Public Private
Project Size:
From $2,000,000 and above 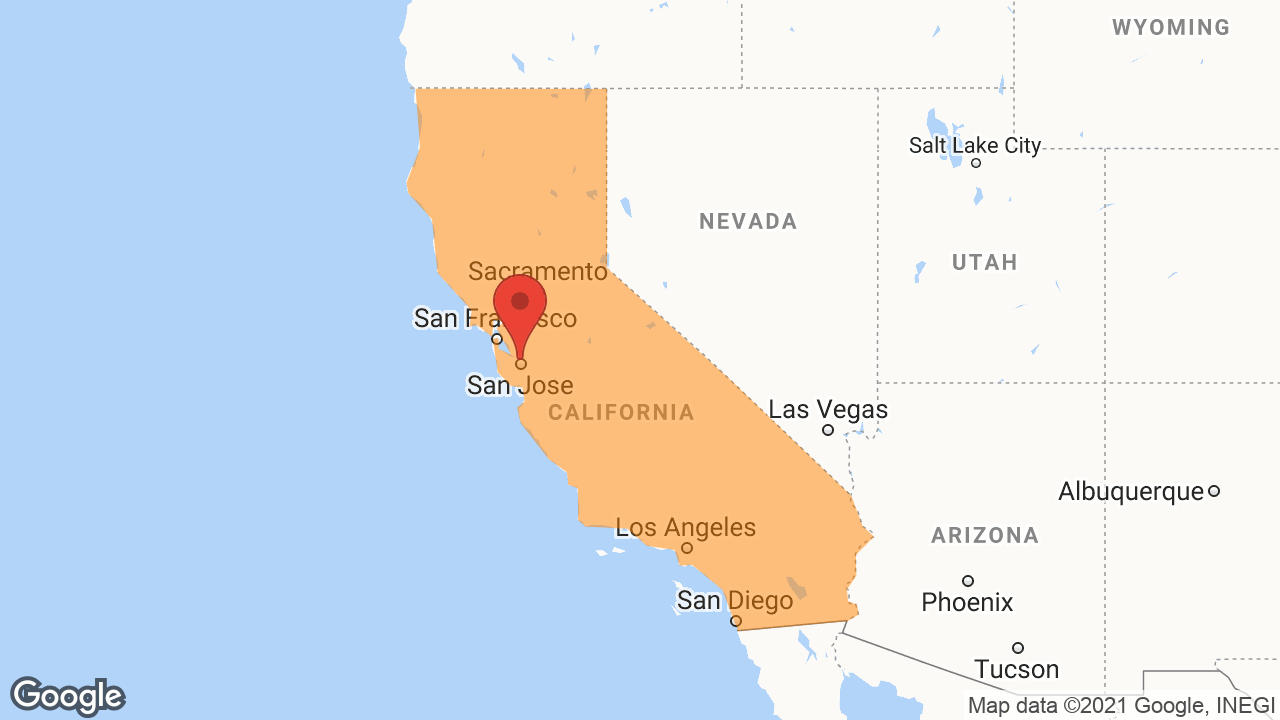