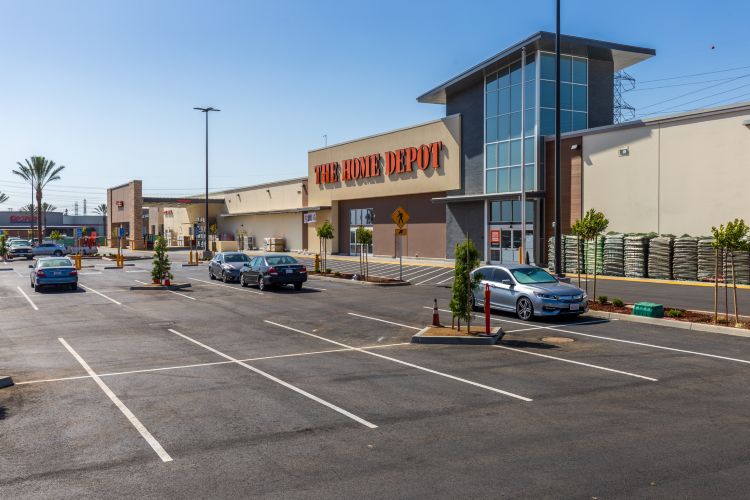 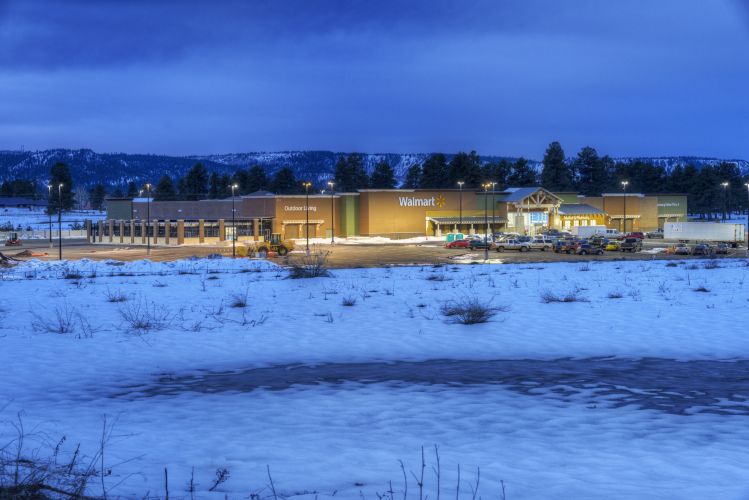 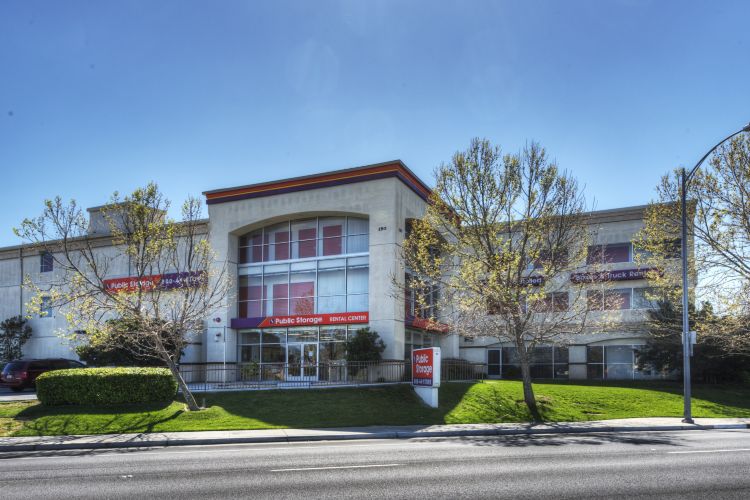 Headquartered in Livermore, California, Shames Construction is a 100% woman-owned company by CEO, Carolyn Shames. For over three decades, she has successfully built a commercial general contracting firm. With average sales of $70 million and growing, a second office in Denver, Colorado was opened to accommodate growth throughout the western United States. The company has also expanded its focus and grown to be a premier general contractor in complex developments that include; retail, grocery, restaurants, and entertainment facilities. Shames Construction has been recognized as a top woman-owned business and one of the fastest growing private companies in the Bay Area. It has built its reputation on partnering with some of the world's largest retailers and developers; such as Walmart, Home Depot, Public Storage, and Dave & Buster's. Carolyn believes that confidence, hard work and persistence are within everyone's reach. These traits are evident in her dedicated staff. She has built her team with the same care and expertise, she puts into a project. Carolyn is a proud sponsor of ACE, Alameda County Community Food Bank, Girls Inc., La Casa De Las Madres, St. Anthony Hospital, and WCOE - Women Construction Owners and Executives. 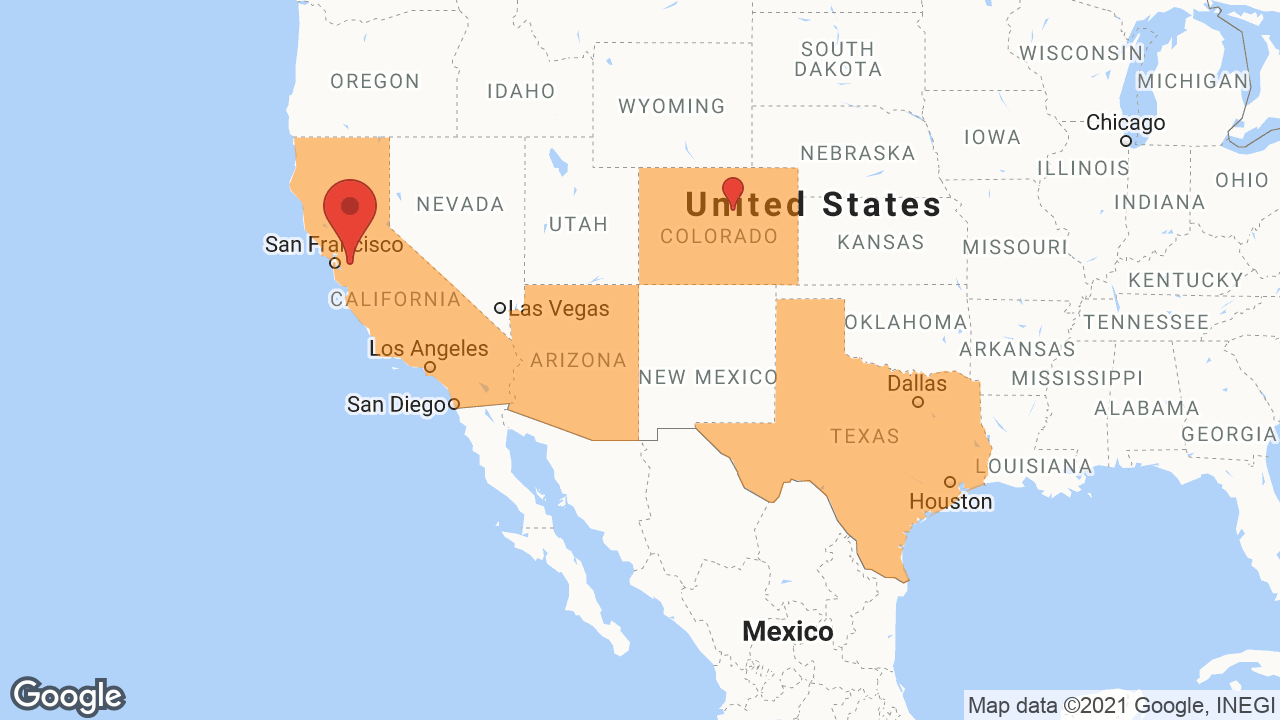