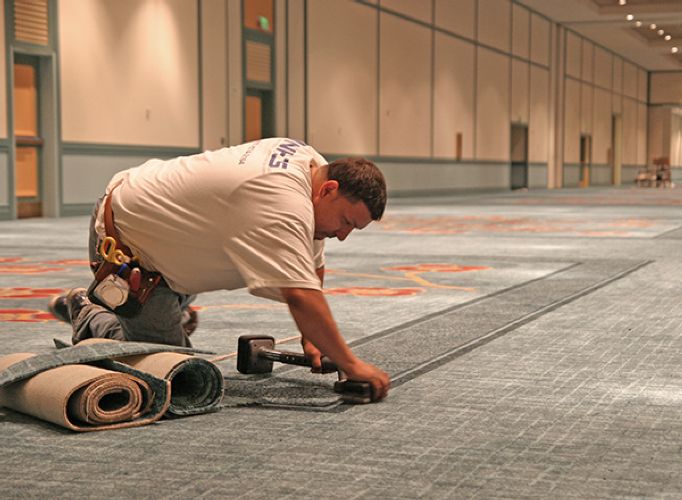 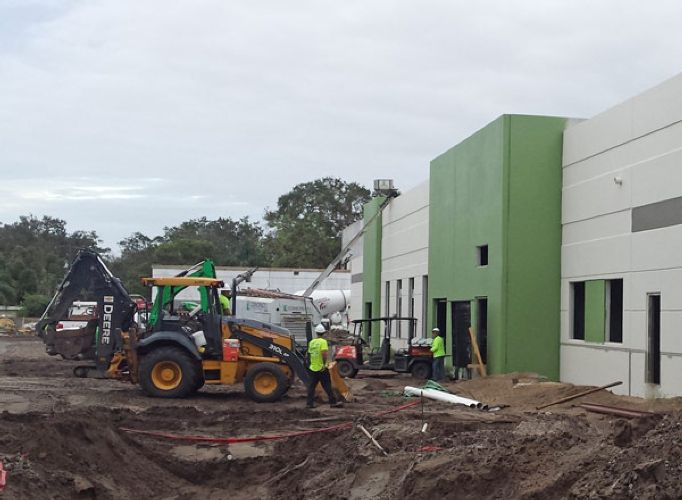 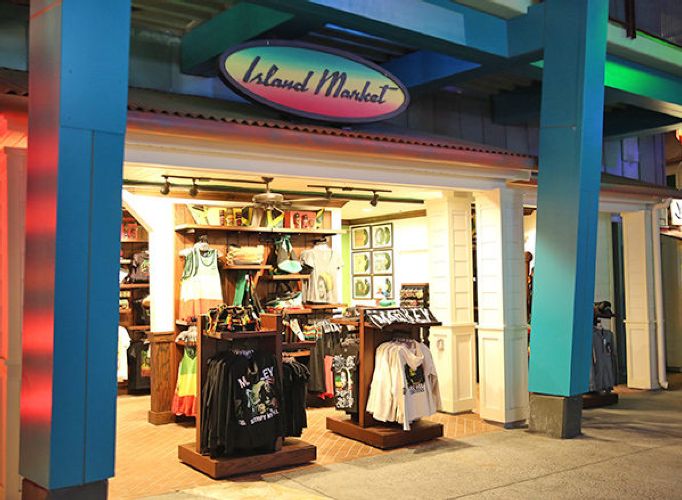 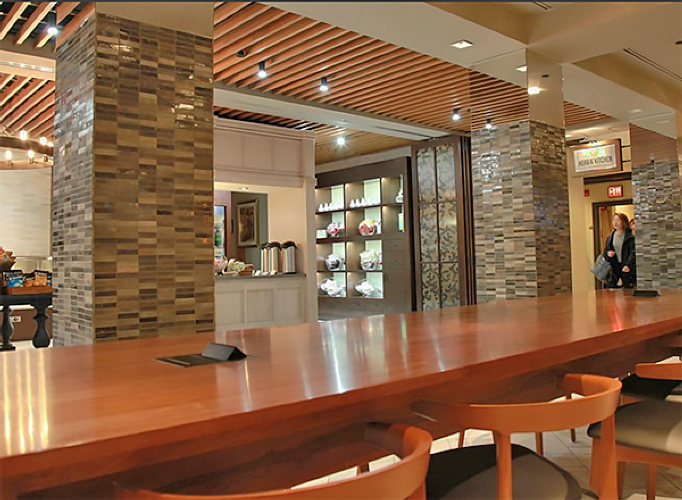 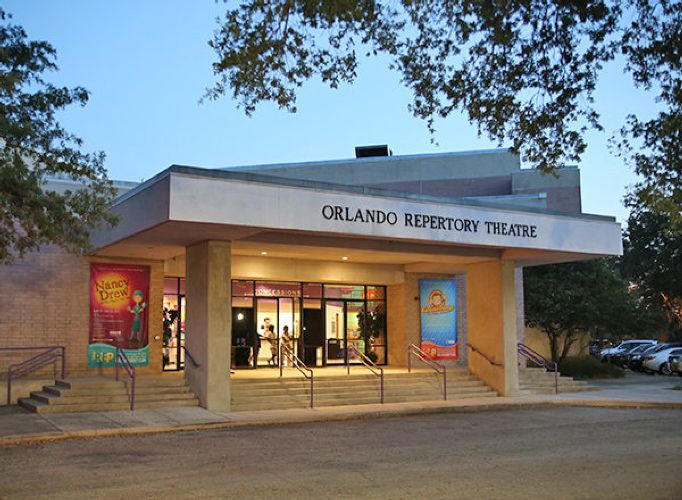 New Horizon has worked with both of the major theme resort attractions in the Orlando, FL area and with many property owners, managers and general contractors across the country. Their capabilities and scope of projects has continued to grow quickly as more and more satisfied customers add them to bid lists for more of their projects.

Chris Lofton and Ron Darmanie first met while working on a hotel renovation project. Chris, a Project Supervisor working with Hensel Phelps, and Ron a subcontractor. Both men, successful in their current career paths saw a brighter future together. The two became fast friends and a bond of trust was built, based on job performance and accountability.

"Our ideas and future goals lined up one with the other" Chris says. In 2006 "the time was right" and together, Chris and Ron formed New Horizon Construction Services, now known as NHCS llc. "We started with hope and a prayer" says Chris. The company's first job was a drywall project for which they earned $2,700. "The client did not know us, but saw something in our determination. He gave us a chance. We appreciate the faith of our first client and will never forget that the relationships we build with our clients are our most important asset." Ron says.

By the end of their first year, New Horizon had finished two million dollars of subcontracting work. "We earned respect job by job. We got new clients from referrals. We built the company by doing great work and really responding to what the client wanted" according to Chris.

Another milestone came in 2007 for NHCS, when Tatro Construction hired us to handle a significant portion of a major resort renovation. Since then other major hotel companies have turned to New Horizon to help with room renovations, construction services and on-site repairs. New Horizon has helped renovate more than 10,000 hotels rooms over the past 4 years.

NHCS has grown exponentially based on their reputation for excellence and dedication to "real" customer care and accountability. Their projects have become more diverse, including many jobs in the Central Florida area, and at the Tampa, FL Airport, Miami FL, Sarasota FL, Pittsburgh PA, Ascutney VT and many other areas .Today New Horizon (NHCS, llc) is a licensed General Contractor in the State of Florida. This General Contractor status combined with the MBE certification, allows NHCS to compete in many new areas of construction services and be a very competitive player in both the private and public markets.

A Drug Free Workplace - all employees are pre-screened 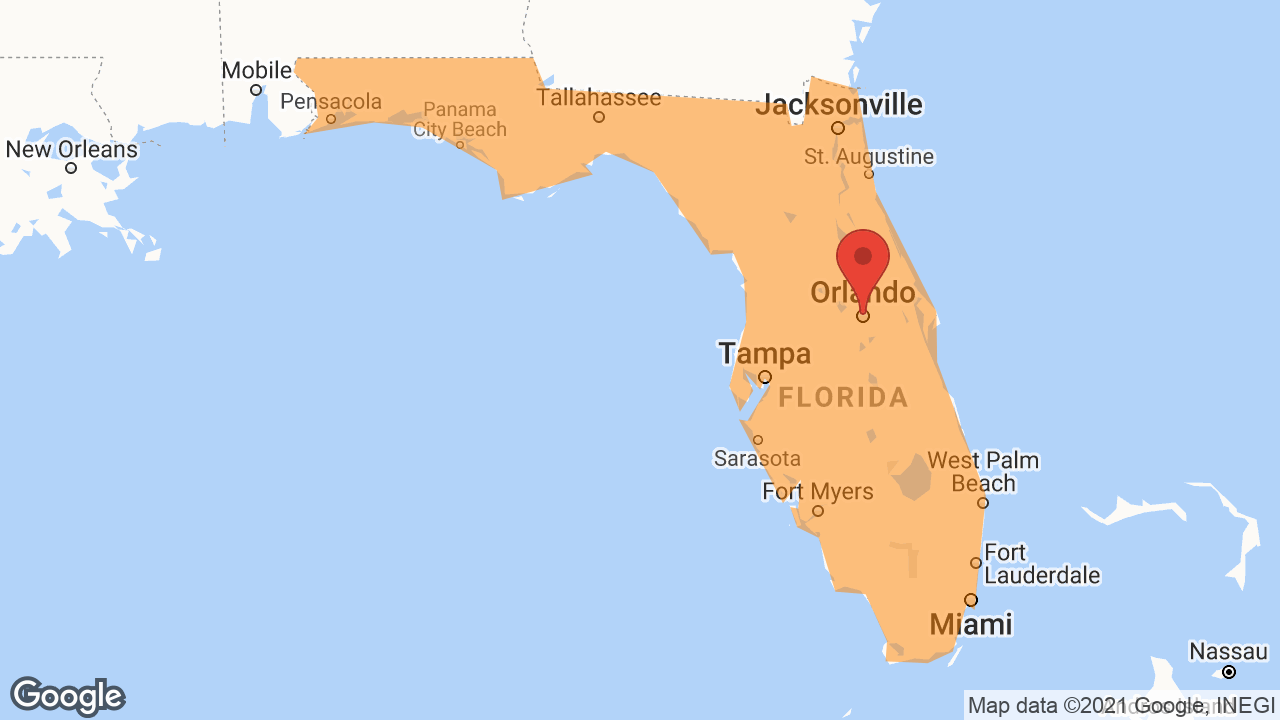 Orange County Government Florida
Go to next section:
Contact Us