Ron Annis Construction & Remodeling LLC started in 1954 by Anthony Annis.  The company performed both residential and commercial construction.  One of the biggest commercial projects they worked on and are most proud of is the Casey Industrial Park on Beaver Avenue on the Northside of Pittsburgh.  It was a remodel. Casey Industrial was a factory that Annis Construction turned into office spaces.  In the 1970's Ron Annis, Anthony's son, began working for the company as a laborer then worked his way up to a carpenter.  By the 1980's Ron became a partner with his father, Anthony. One of the bigger projects he performed on was the Greensburg Dental. In 2006 Bryan, Ron's son, and Bryan's cousin, Jason, started working for the company; making it 3 generations.  By 2019, both Bryan and Jason took over the company.

Ron Annis Construction & Remodeling LLC have increased their commercial jobs while still performing residential work.  One of the projects they are most proud of is the PYCO School of Music in Wexford.  It was a 7200 Sq Ft project consisting of a concert hall, class rooms, a music store and storage.  Ron Annis Construction & Remodeling LLC specialize in retail projects. 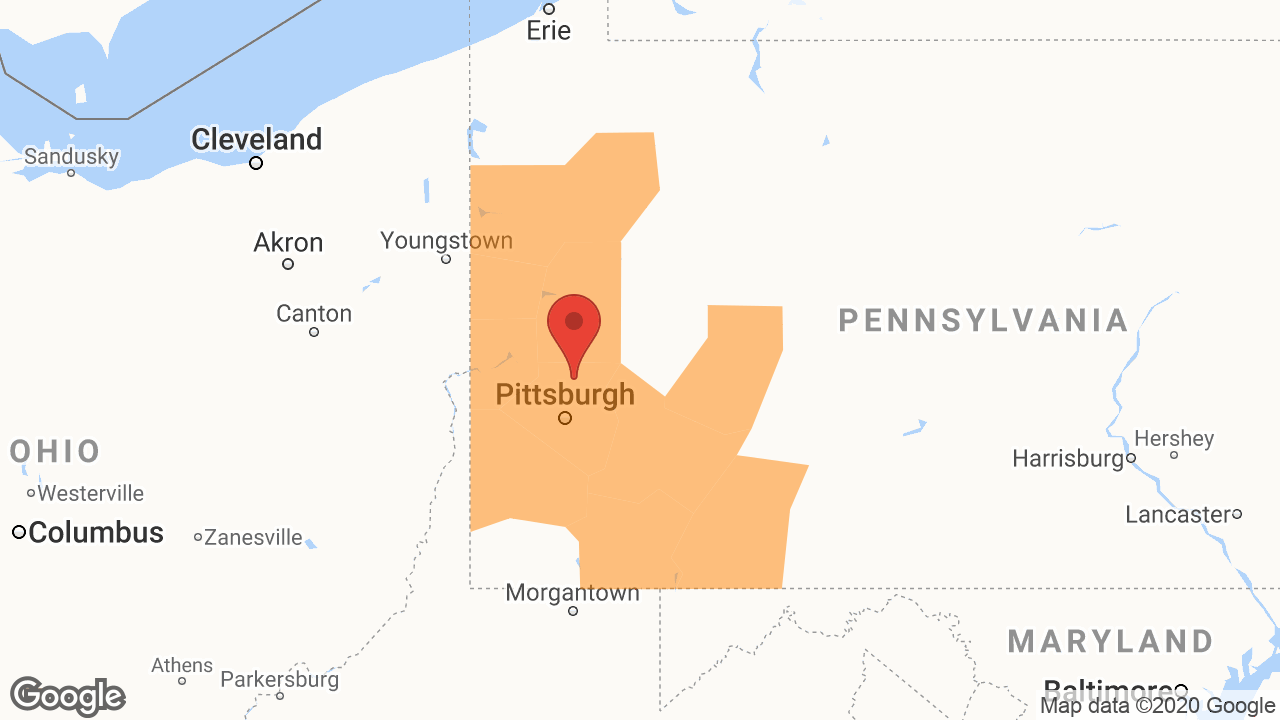