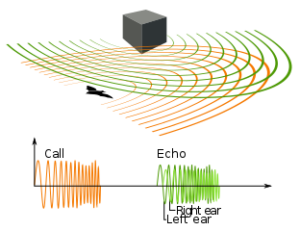 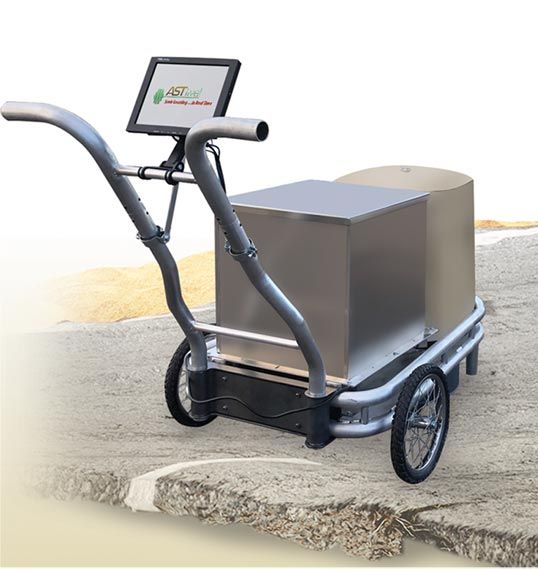 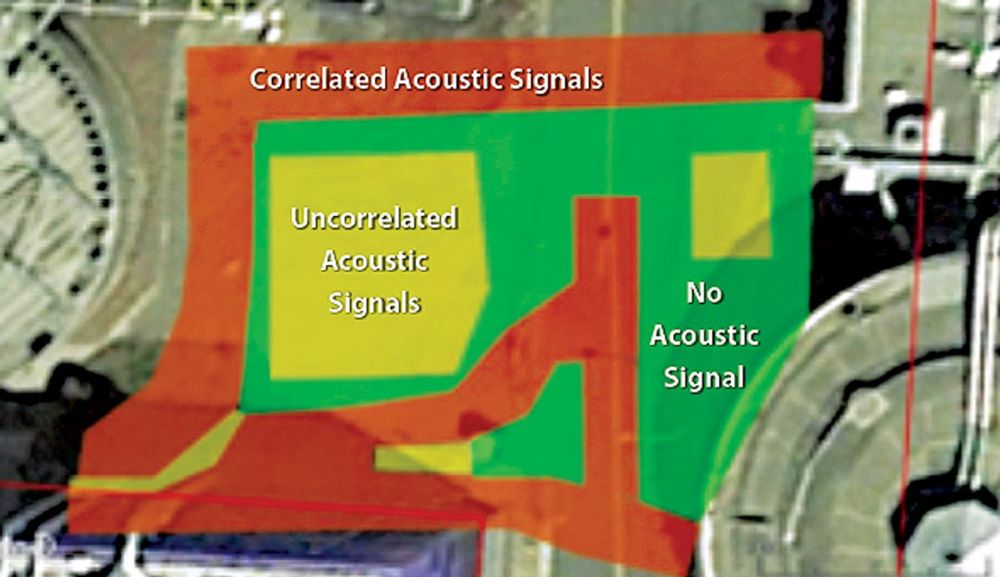 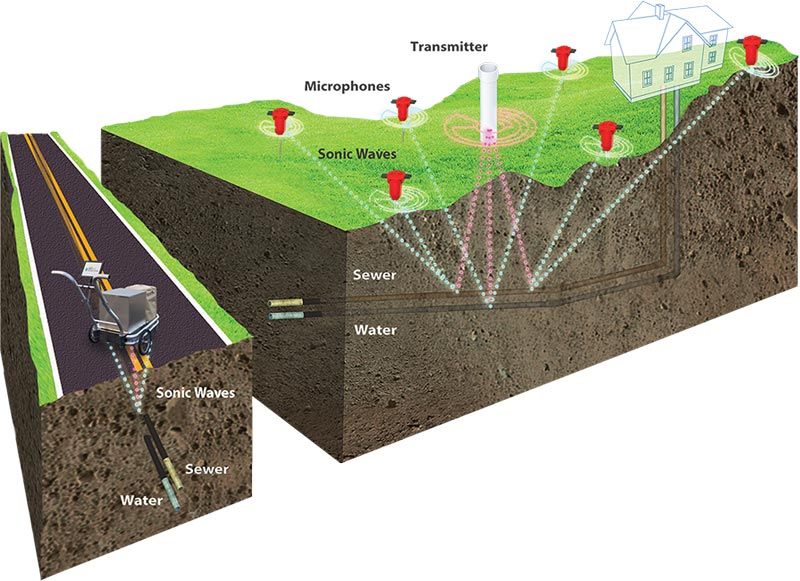 The founder of Cartacoustics, Dr. Grey Tarkenton, discovered the concept behind the company at the end of 2015 after attending a presentation on 3D laser scanning. Following the presentation, he began to conceptualize a similar process but shifted the purpose to finding infrastructure underground.

A few weeks of reflecting led to a viable approach using sound as the main tool to achieve completing subsurface surveys. He created an acoustically oriented process and a test prototype was initiated.

2016 led to research and modeling of the business potential this new technology could encompass, and the company was formally established in the spring of 2016.

The summer of 2016 saw the new company conduct tests confirming the viability of the product’s potential. 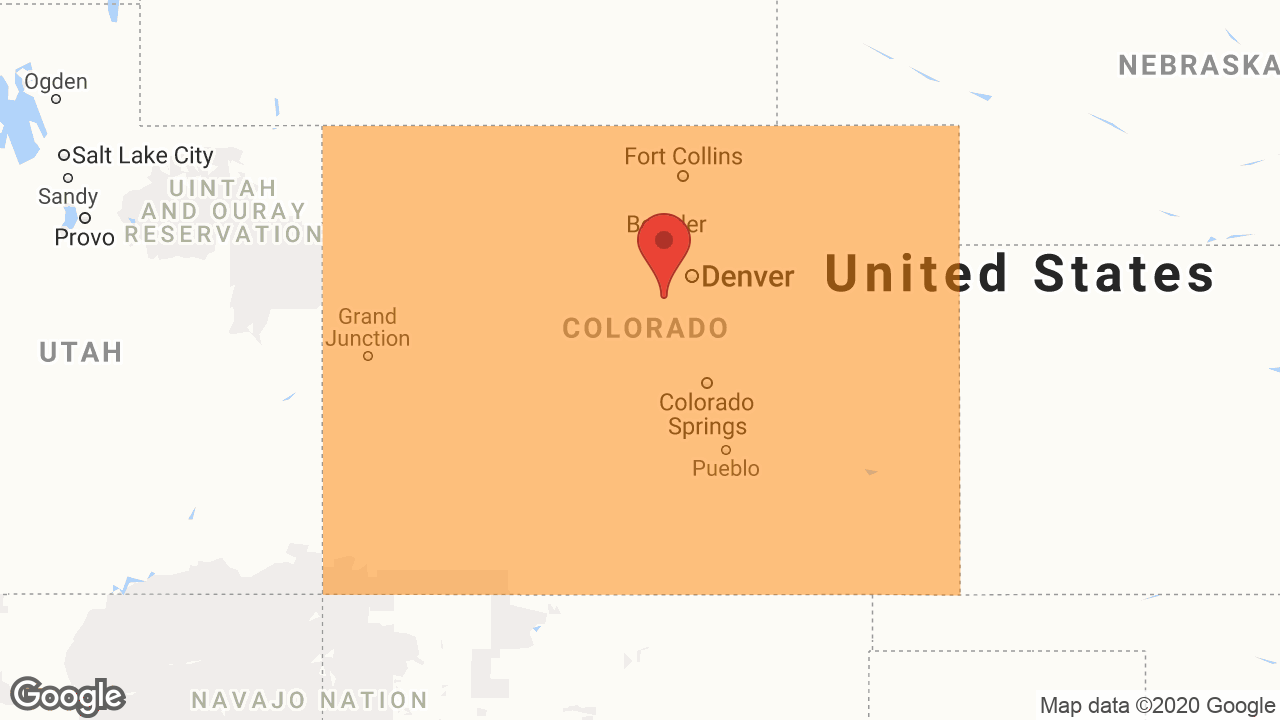