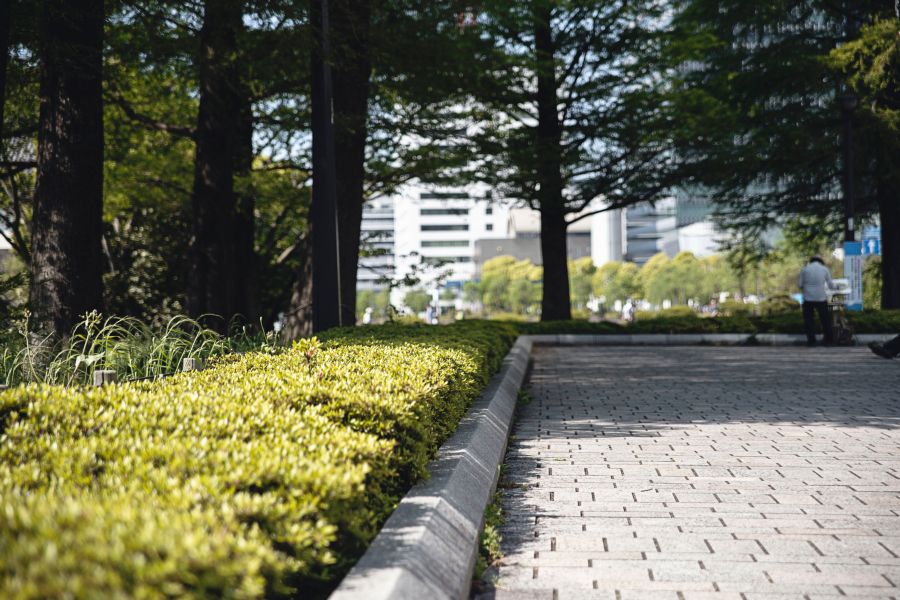 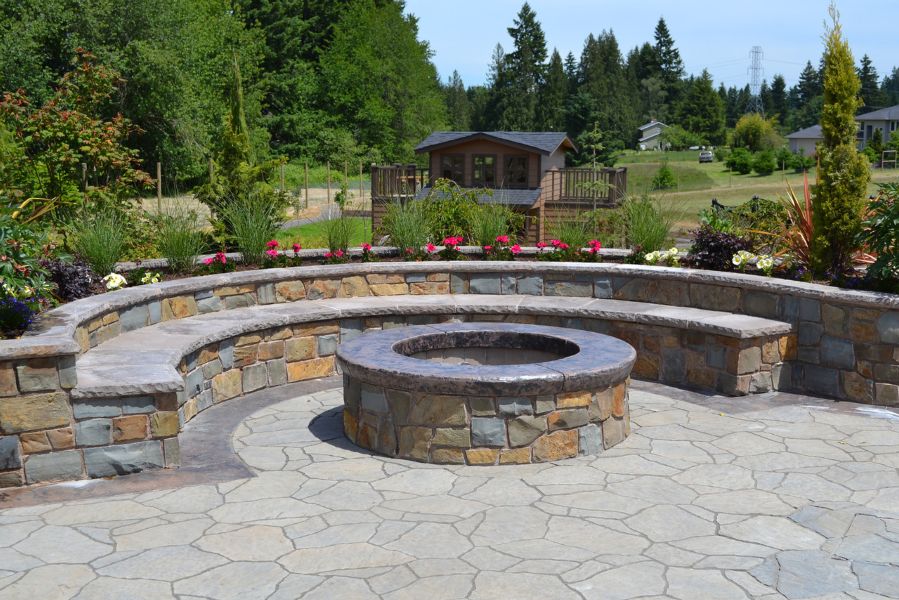 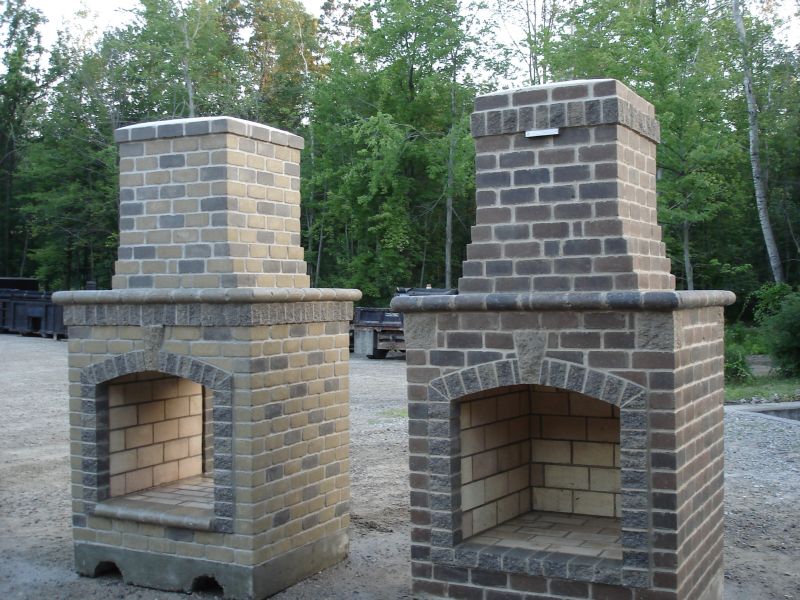 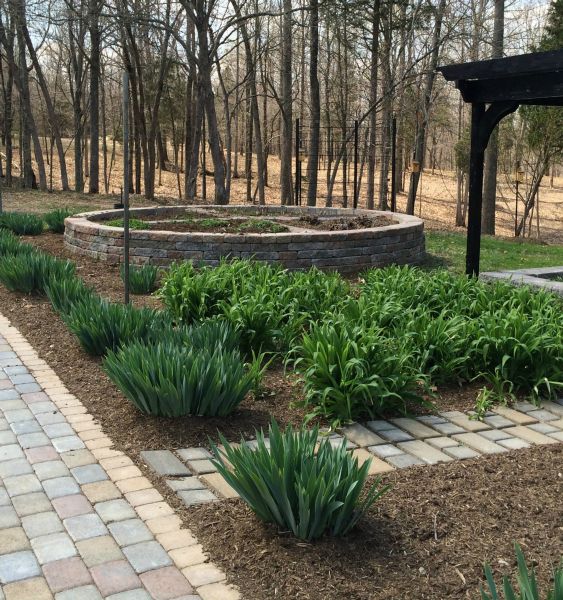 JEI Inc. was first founded in 1986 (As Jaime Enterprises Incorporated, in North Chicago, Illinois) by Gerardo M. Jaime. The company’s beginnings as sub-contractors began in 1986 when Jaime Enterprises started selling flowers to the Illinois Toll Way Authority for landscaping, that led to their first I.D.O.T. job, where Jaime Enterprises began to restore the grass areas on the highways where collisions had occurred. In the late 80’s, they became one of the first pioneers in Chicagoland, to install commercial silt fencing. They continued their work in contracting, landing bigger contracts, which included work for the Great Lakes Naval Base, and commercial ground maintenance for McDonald’s & Ameritech (now better known as AT&T). In 1994, Jaime Enterprises rebranded themselves as JEI, Inc., and Gerardo Jaime’s wife, Leticia Jaime, took over as President. JEI, Inc. purchased a fleet of semi trucks and opened a facility in Chicago to loadtrain of scrap paper and other commodities for Conrail corporation. JEI, Inc. entered the SBA 8 (a) program in 2002 and started doing general contracting work.

As of 2007, we now have 2 locations. Chicago Il. and Custer Ky. A son and daughter have joined JEI, Inc. Jerry Jaime Jr. supervises and runs the construction crews. Vanessa Jaime is now our marketing director. With the two siblings joining on board, we hope to offer many more years of quality service as we have offered for over 30 years.? 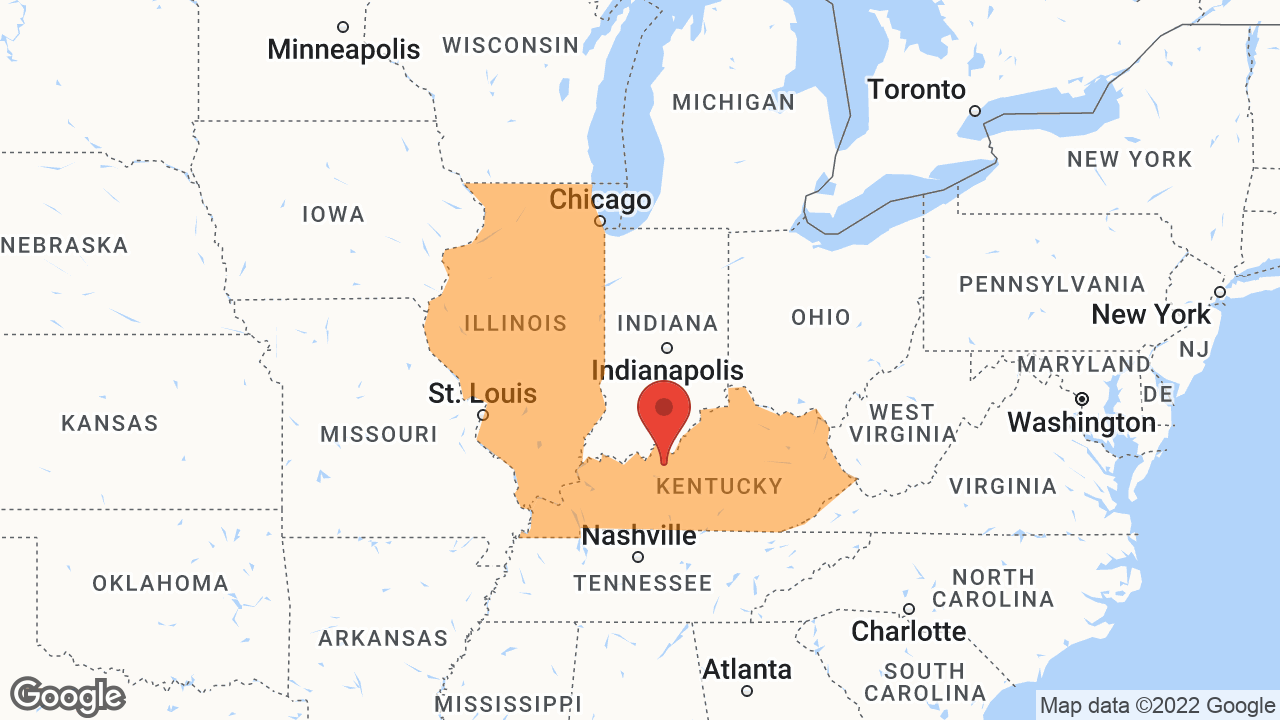