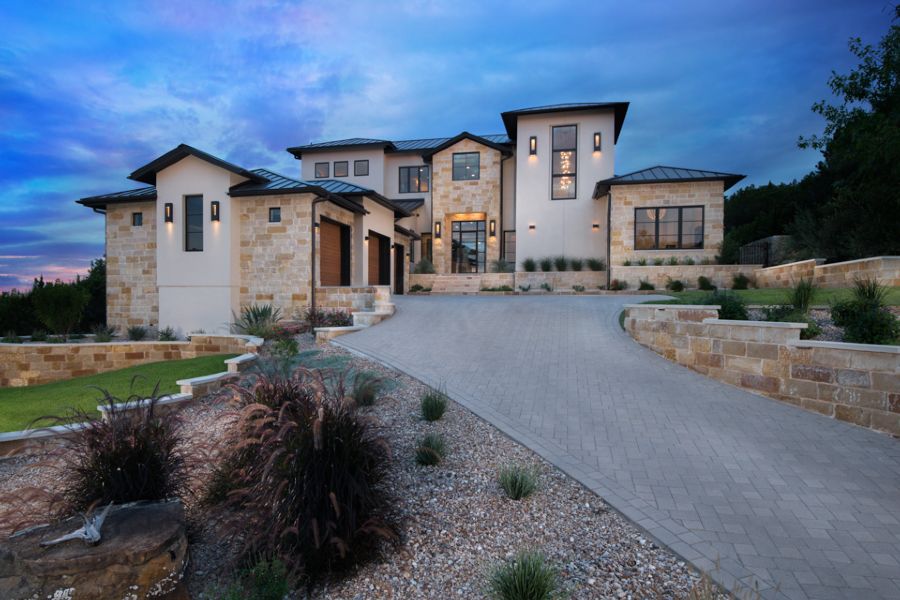 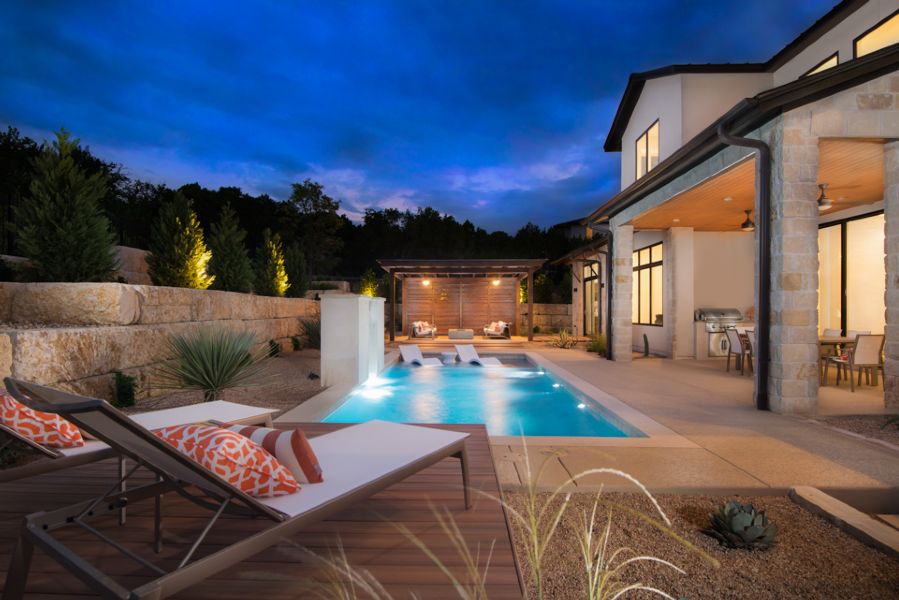 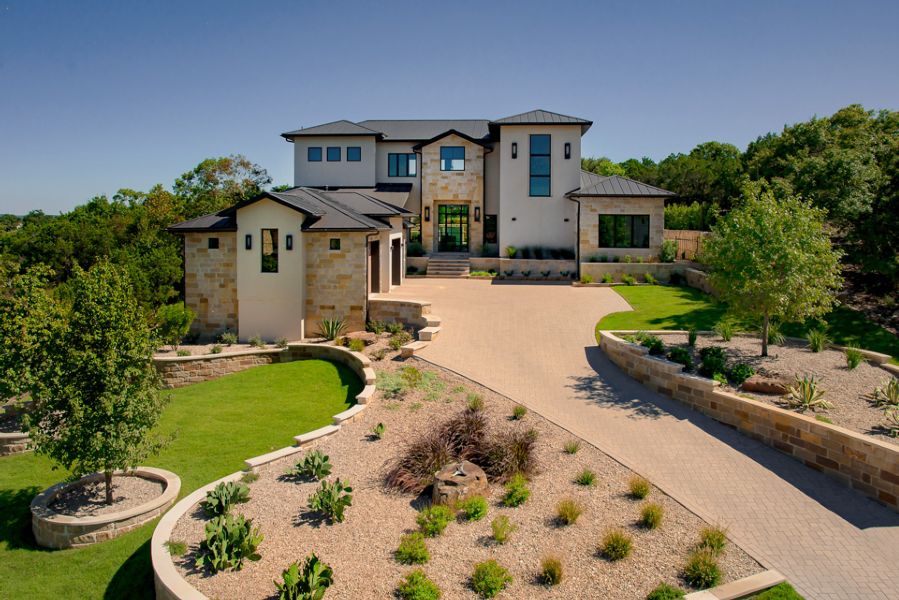 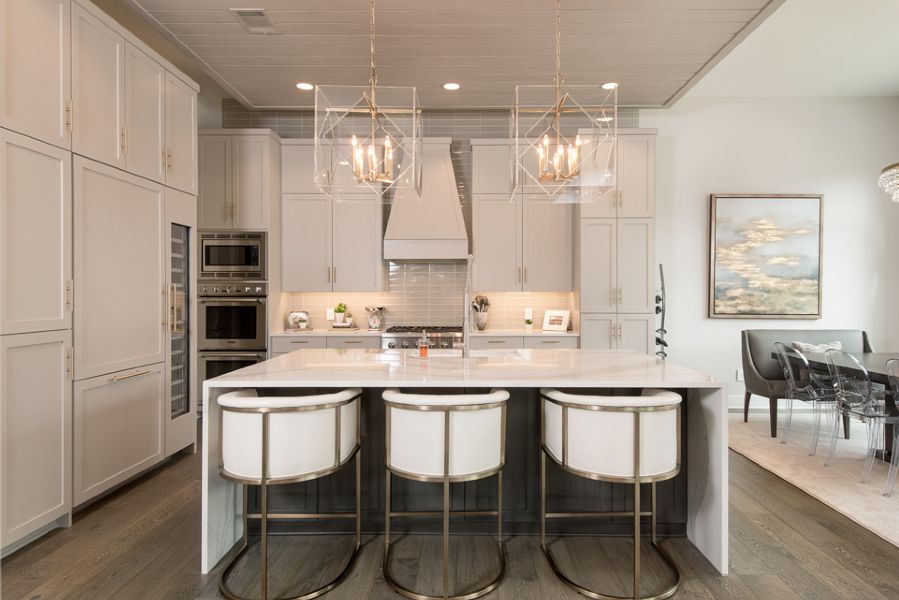 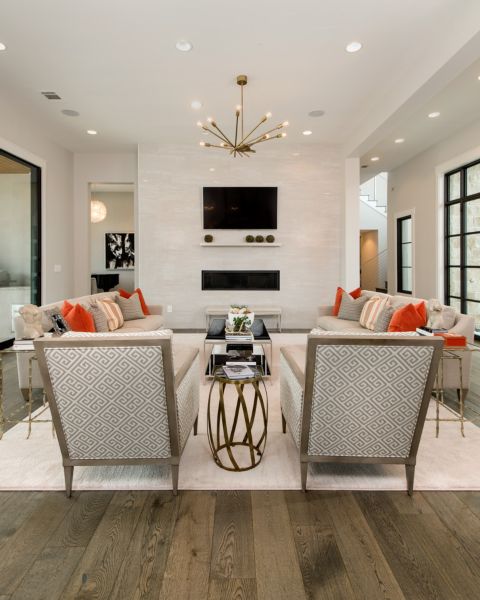 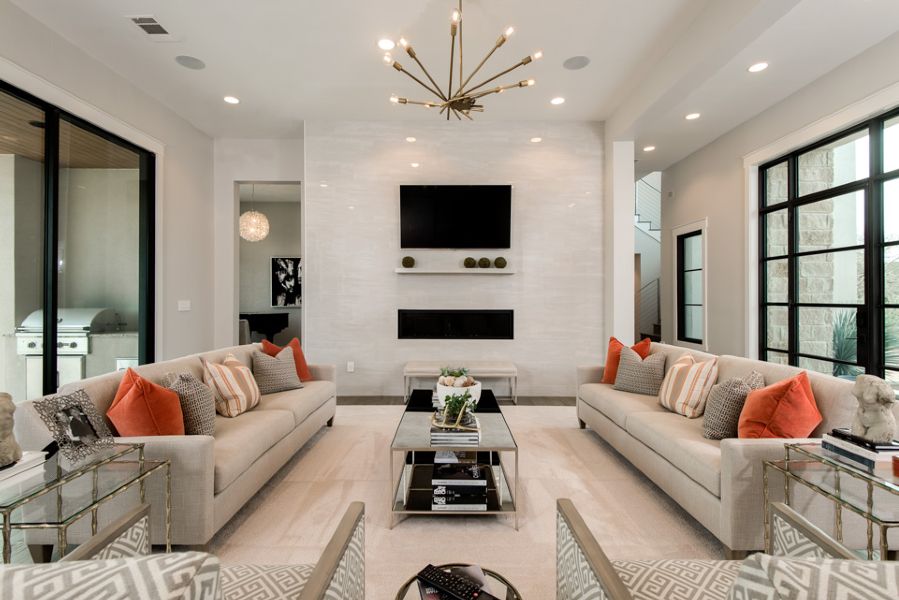 Tod Arbogast began his career in the homebuilding industry in 2005 after gaining extensive experience in various professional industries. After graduating from the University of Nevada Reno in 1992 with a Bachelors of Science in Business Administration, Tod spent nearly a decade in the big box retail industry with companies such as CompUSA, Computer City, and Golfsmith. Much of his early career was spent driving the formation of new retail models including; building design, operational modeling, and merchandise planning. At various times in his retail career, he oversaw the service, construction, equipment, and supplier vendor price/ performance management as well as new store setup & training for millions of square feet around the country.

After retail, Tod’s entrepreneurial spirit guided him to eMachines where he was an early leader participating in the startup, growth, and eventual Initial Public Offering of one of the fastest companies ever to reach one billion dollars in annual sales.

The need to establish roots brought Tod to Texas and an eventual career with Dell that lasted over nine years. At Dell, he served most recently as Director, Sustainable Business and Dell Giving, working with Dell’s Chairman and CEO Michael Dell. 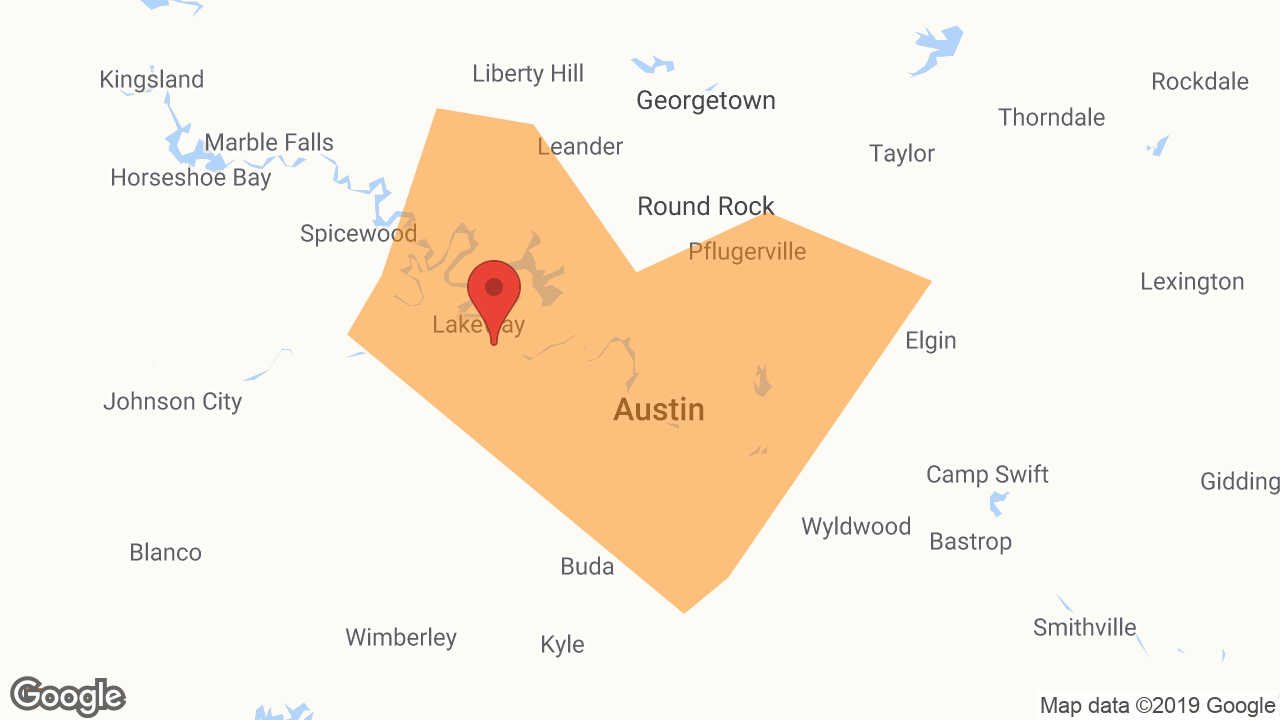