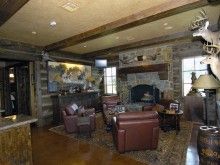 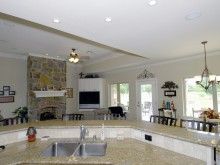 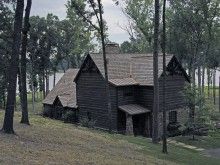 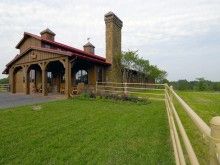 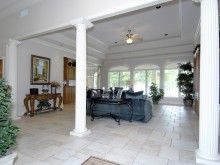 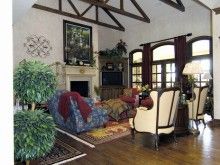 Burnett Construction was established in the late 80s by Billy Burnett as a small construction company mostly doing small local farm projects and the occasional remodel. Thomas Jenkins began working with Burnett Construction in 1993 as carpenter's helper while finishing his senior year at Yantis High School. Over the years, Thomas's strong work ethic and attention to detail allowed him to move up to a lead carpenter and soon after that a foreman position. By the late 90s Burnett Construction began to grow into a full-service construction company doing extensive remodeling and building several new homes per year. Thomas began spending more time managing multiple projects and securing his place as a company leader. By 2000 Burnett Construction had earned itself a solid reputation as the premier builder of quality homes in the greater Lake Fork and Lake Cypress Springs areas.

Burnett Construction is now known throughout the area as the go-to builder when quality and integrity cannot be compromised. 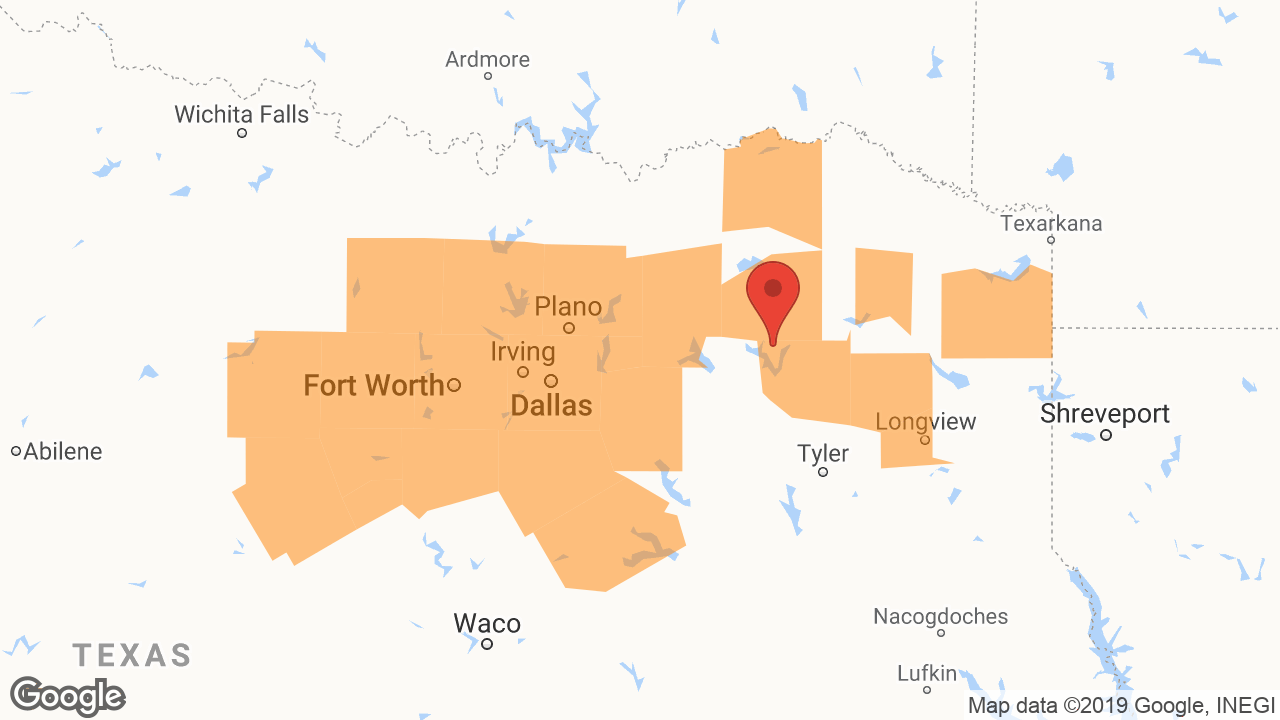