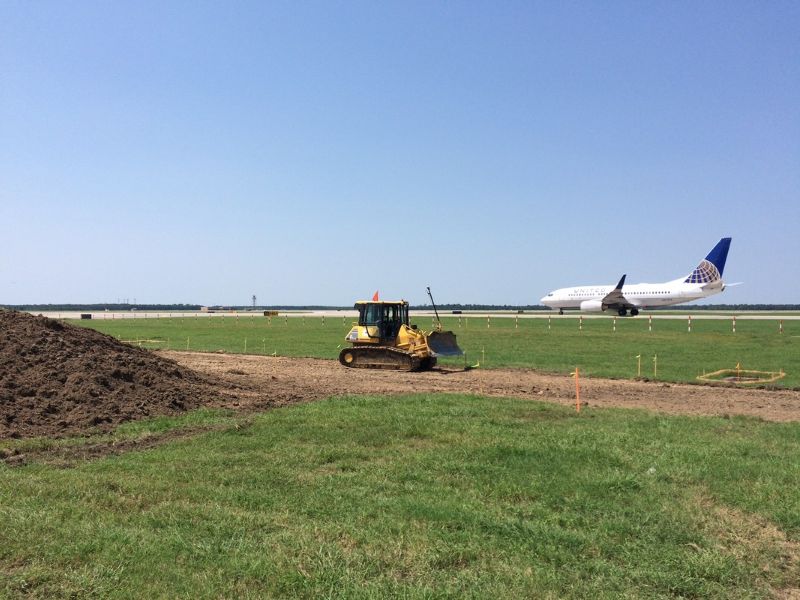 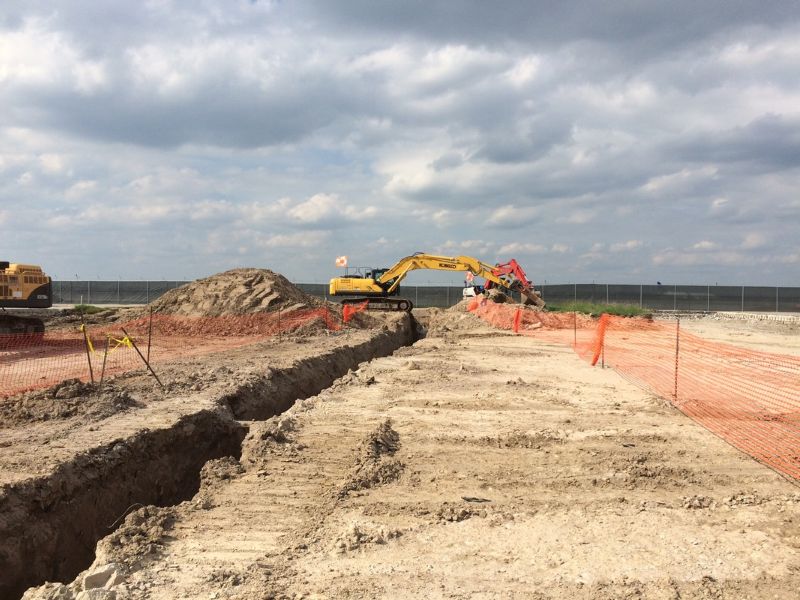 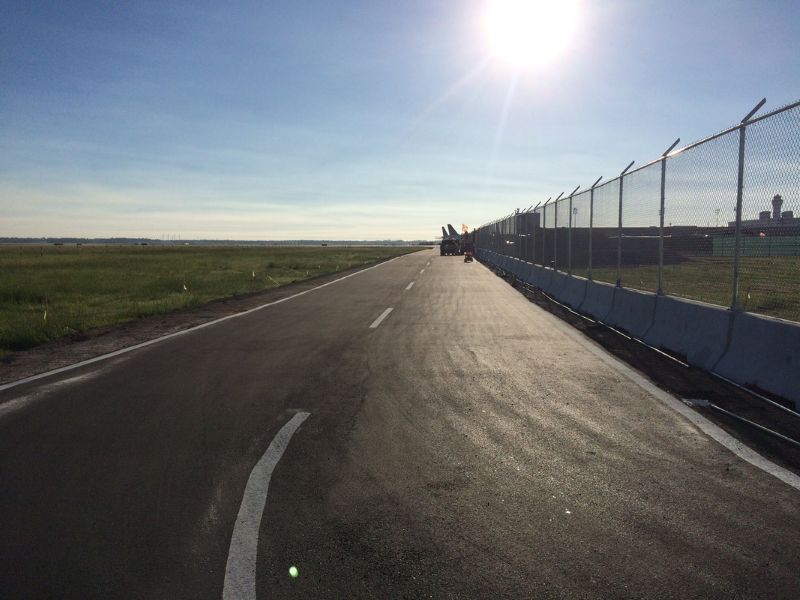 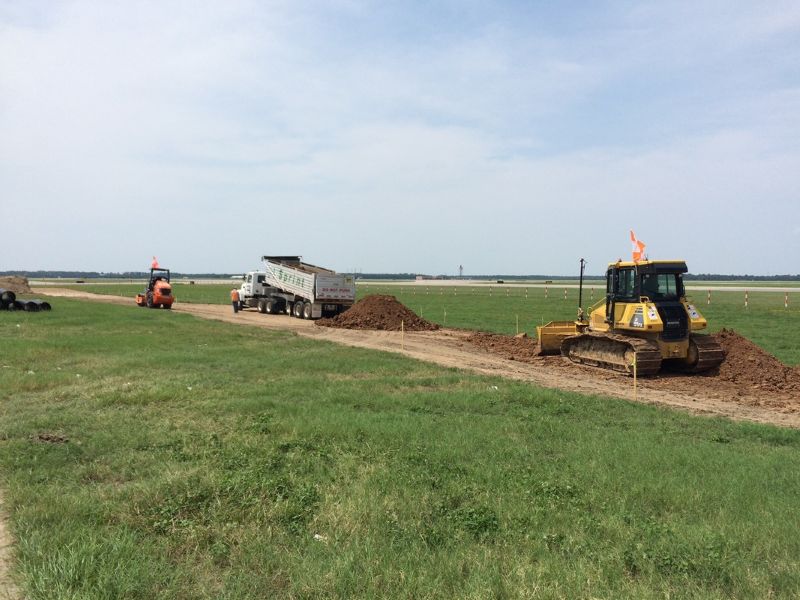 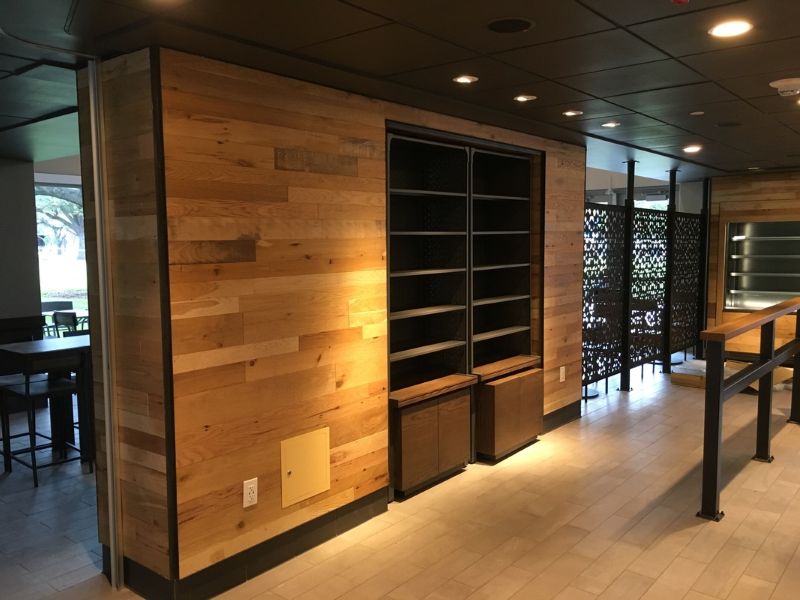 GANT Industries is driven on building relationships and integrity.
Owner, Brad Laskowski, is versed in many aspects of the construction industry.  As a teenager, Brad worked with his father performing electrical work.  He continued to work as an electrician during his tenure at Texas A&M while studying Construction Science.  Brad began his professional construction career in 2000.  His goal from the beginning has always been to be well-rounded and understand every aspect of the construction industry.  Some of his career highlights include managing the construction of Berry Center in Cypress, TX to heading up construction of the Texas A&M Cox-McFerrin Center for Aggie Basketball and the Texas A&M Chemistry Building remodel in College Station, TX.  Brad was also recognized as Project Manager of the Year (2009) by the American Subcontractor Association - Houston Chapter. Brad is a very loyal and honest person. He comes from very humble beginnings and has a solid foundation in morals and ethics. This type of conviction is what GANT Industries is built on. 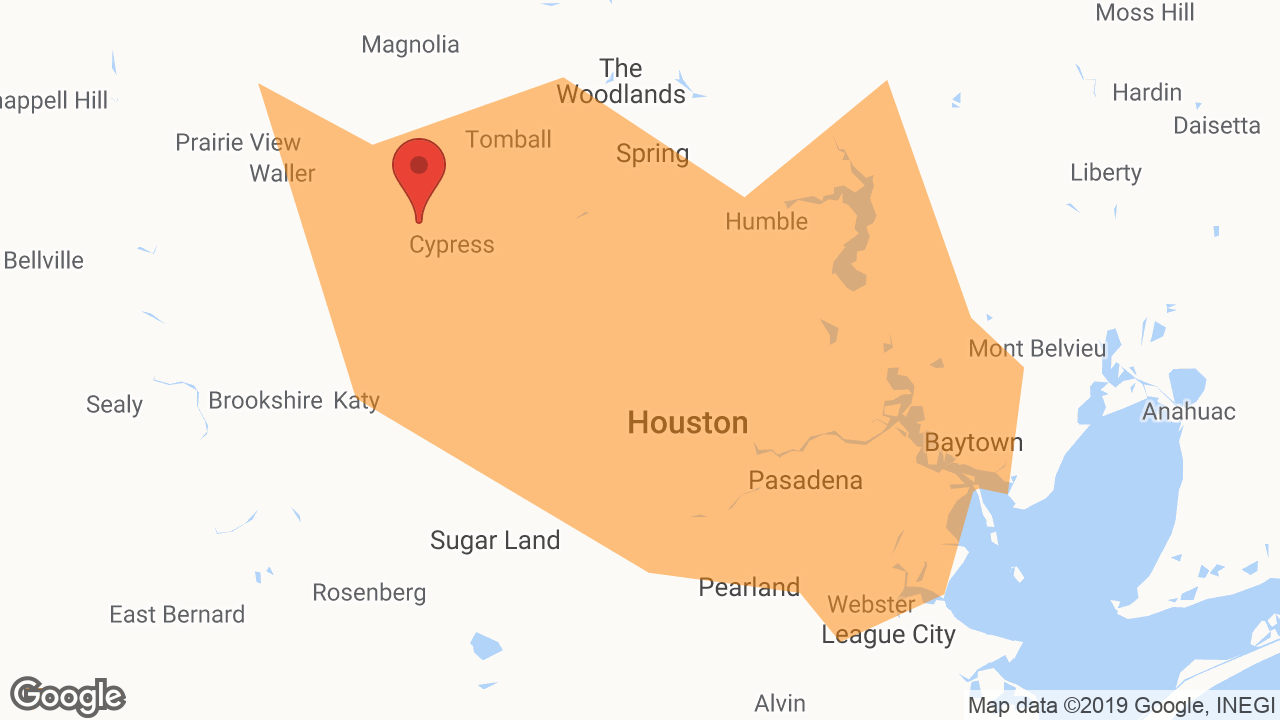