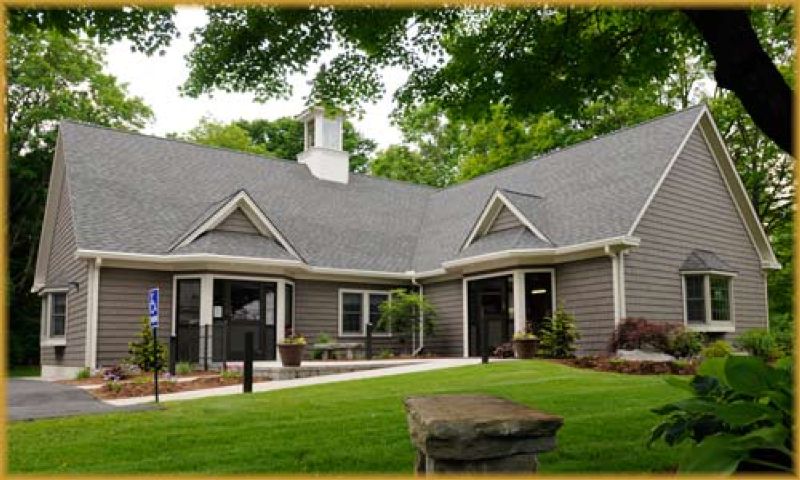 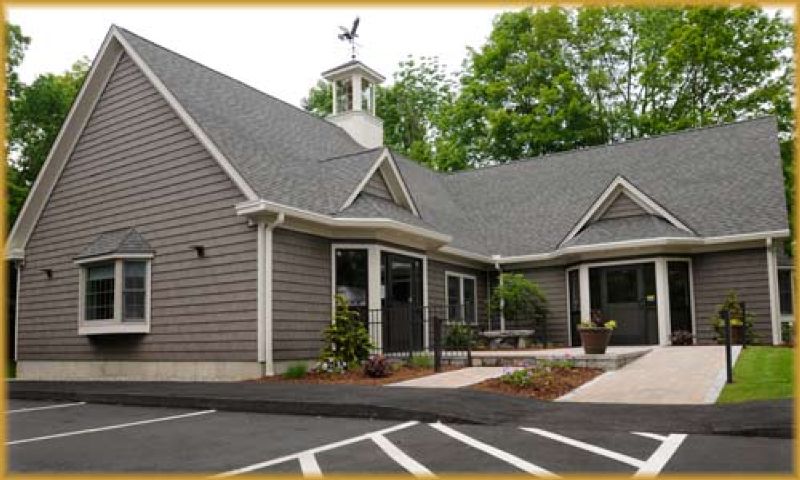 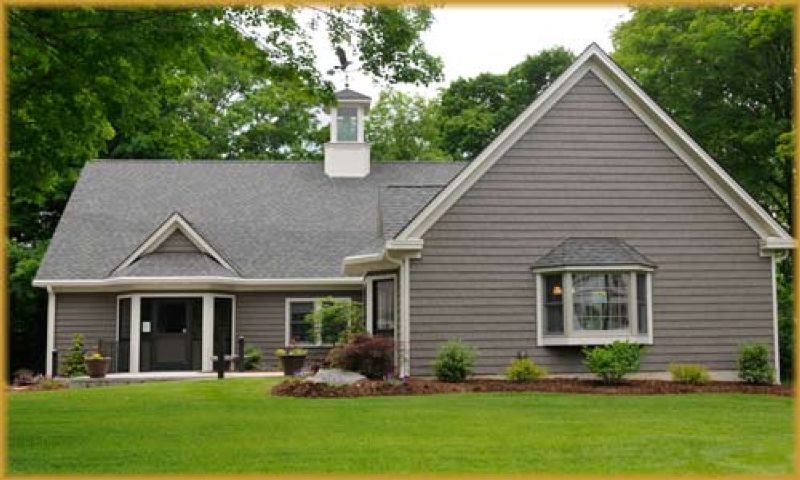 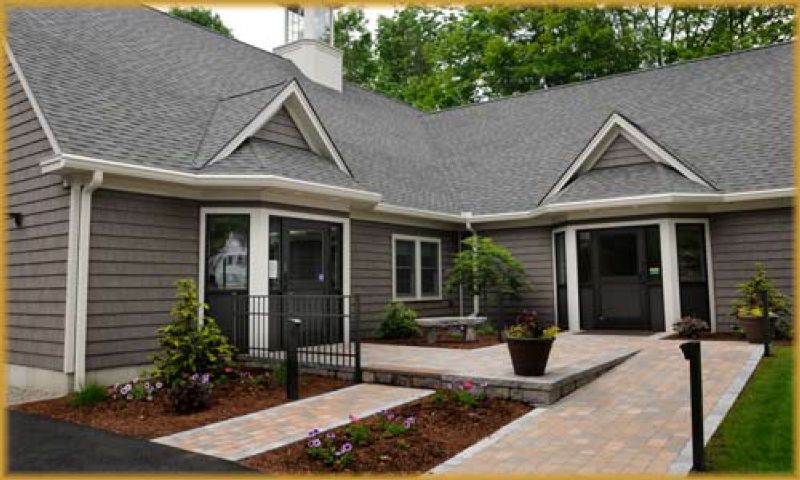 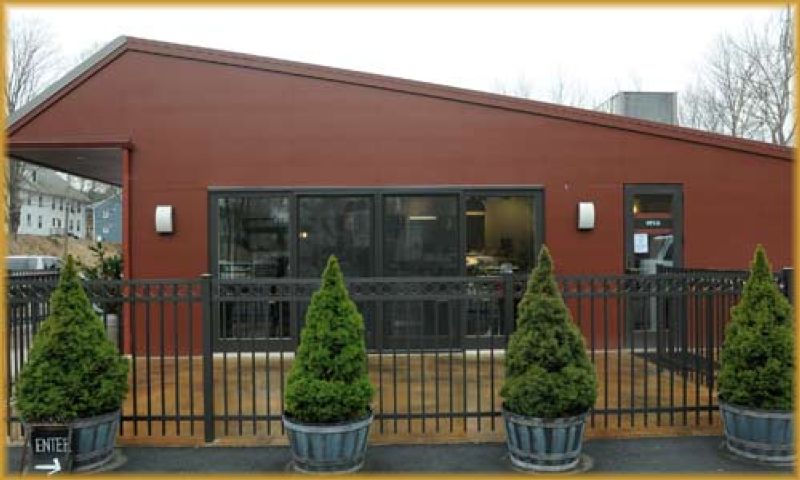 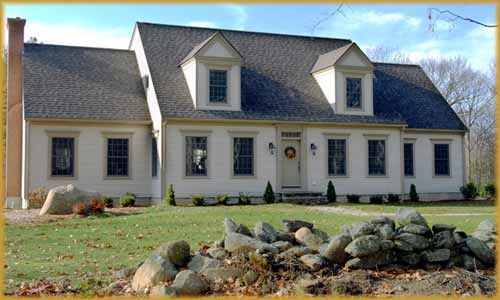 Established in 1989, R.C. Keddy Building and Contracting is Central Massachusetts’ premier builder with a reputation for high quality craftsmanship on home construction projects of any size. R.C Keddy Building and Contracting takes pride in offering a hands-on approach to the construction process. Our goal for every project is to establish a working unit made up of our experienced craftsmen, dedicated sub-contractors, architect and the homeowner. We like to call this unit the “A-TEAM.” Using this team concept our projects are an exciting and positive experience for all who are involved.

Owner, Ron Keddy brings with him a lifetime of experience as a second generation master carpenter. Ron began working for his father as a teenager and following his service in Vietnam, honed his skills under the tutelage of Lou Abrams, father of Norm Abrams of This Old House. Ron expanded his knowledge both in breadth and depth in the building industry when he took on the role of construction superintendent for a commercial general contractor, a position he held for ten years. Following this time, Ron had a calling to return to his roots in residential construction, and thereafter R.C. Keddy Building and Contracting was founded.

R.C. Keddy has always taken pride in being a family business. Since the beginning, Ron’s wife Linda has managed the day to day duties in the office and in 2001, their son Matt joined the company. In 2005, after receiving his Bachelor’s Degree in Construction Management, Mike, their older son, joined the team. Both sons are licensed construction supervisors. 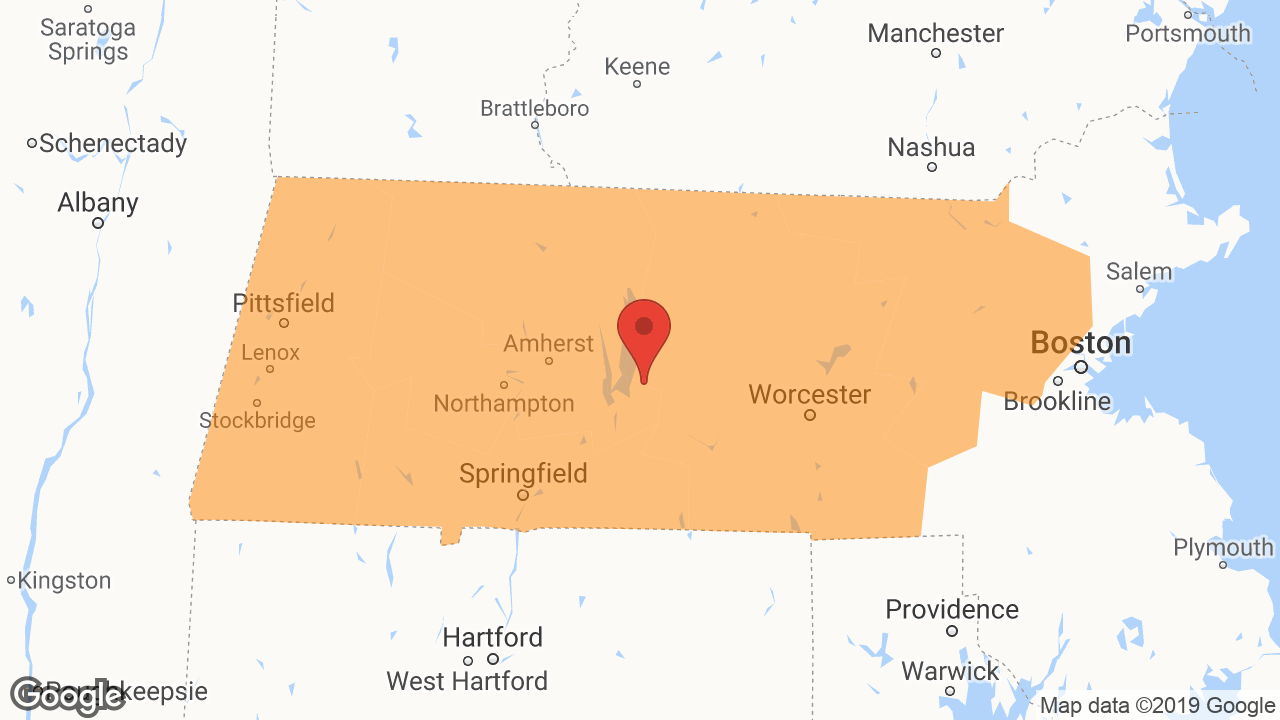