Maile Custom Builders, Inc. (dba Maile, Tekulve & Gray), is a family owned and operated design / build business established in 1960 in Edgewood, Kentucky. Our reputation for exceptional quality, service, accountability and innovation began 58 years ago with Rich Maile’s Grandfather, Ed Maile. “Grandpa Ed” set the standard for accountability and workmanship that drives Maile, Tekulve & Gray to this day. He would be very proud to see how Rich, Mike and Michael have built upon the foundation he laid and how they continue to lead the industry in all aspects of the trade, illustrated most poignantly by their record of 100% repeat and referral business in the past ten years.

Rich grew up in the trades working for Grandpa Ed, and then his Father, Dick Maile, who owned the company from 1975 through 1992, when Rich took over.

Mike Tekulve, (Rich’s first cousin), also grew up learning the trades from Grandpa Ed, as well as his father Joe, until Rich took over in 1992 when Mike became the General Manager of Production. 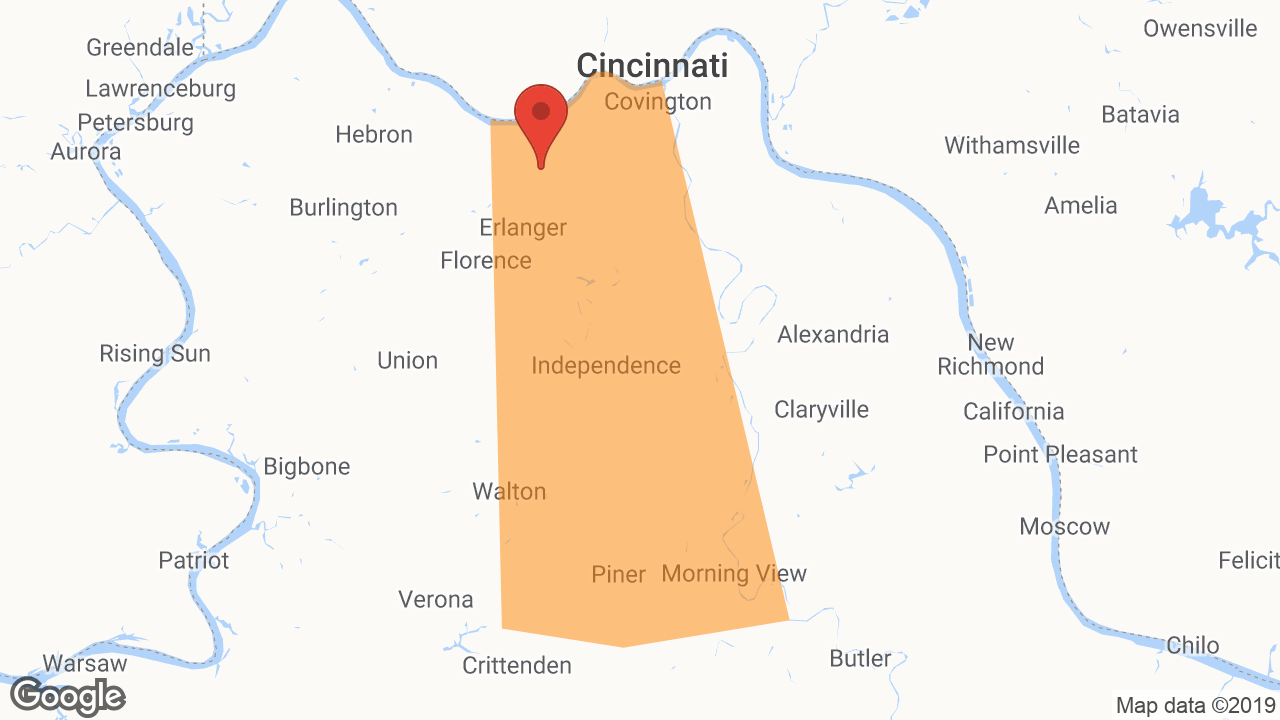 Founded In: 1960
Annual Vol: Not Provided
Go to next section:
Contact Us