Our rich tradition of building spans three generations dating back to Burt McCaleb’s arrival to Oklahoma in 1921. This young civil engineer built bridges and highways in a young undeveloped state, and helped begin the interconnectivity that we take for granted today.

Following in his father’s footsteps as a civil engineer, Neal McCaleb graduated from Oklahoma State University in 1957 and launched his own homebuilding and engineering business in 1961 under the name of Arrowhead Homes, Inc. Neal started the benchmark for fine homes in Edmond Oklahoma with the creation of Arrowhead Hills in 1965. He continued setting standards with the creation of several other prestigious neighborhood in Edmond including Cheyenne Ridge, Oak Tree Park, Rock Hollow, Bradbury Corner, Lakes, and most recently, Steeplechase.

Caleb McCaleb graduated from Baylor University in 1984 and immediately focused his career on custom home-building. He worked for a building company in Norman for four years before moving to Edmond to establish himself as a builder in his own right. In 1990 Caleb joined his father in a partnership to create McCaleb Homes. Since then McCaleb Homes has enjoyed being the most popular home-building company in Edmond Oklahoma, delivering finely crafted, cutting edge designs to home buyers seeking timeless designs and quality construction. 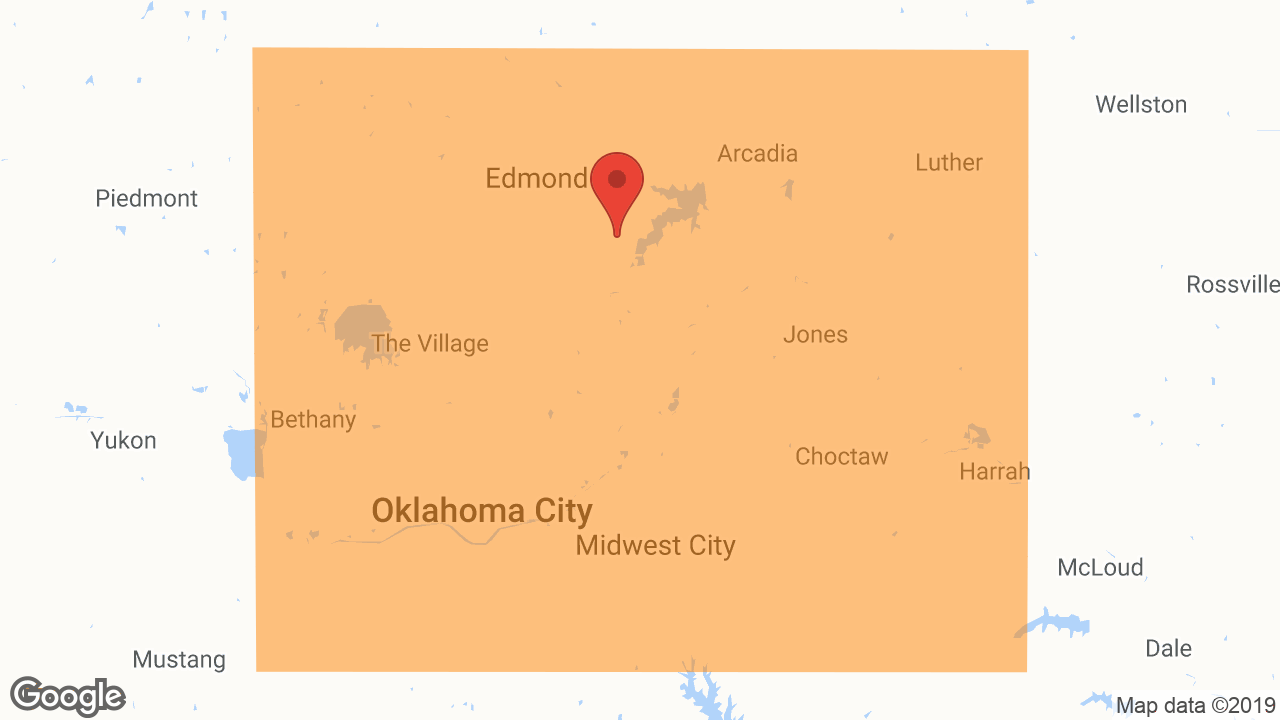 Founded In: 1921
Annual Vol: Not Provided
Go to next section:
Contact Us