DPR started its first year with a total of 11 professionals. In addition to “D, P and R,” the original crew included Sandy Grayson, Michele Leiva, Eric Lamb, Peter Salvati, Jim Washburn, Mark Bartley, Brad Des Jardin and Jim Dolen—seven of whom are still with the company today. Much like the hundreds of projects DPR has completed over the years, the company has grown at a breakneck pace, with regional offices established in nearly every major technology center in the U.S. that serve customers throughout the nation. DPR also reached the $1 billion mark in less than 10 years since its founding. Since 1997, it has continued to rank in the top 50 general contractors in the country. In 2013, it reached $2.5 billion.

When asked what he considered to be the most successful moment at DPR, Doug answered, “We’ve had a lot of great successes, but I can’t think of one defining moment, because we’re not done yet. As the company continues to move forward, new opportunities constantly arise. One way we measure success, however, is by not letting employees down and keeping people within the company challenged and moving up.”

DPR exists to build great things with integrity, enjoyment, uniqueness, ever forward, and the right people have been, and always will be, the foundation of DPR.

“There are many spectacular stories of individuals, who after coming to work here found out their true capabilities,” said Peter. “Several people have gone from pounding nails on a jobsite to becoming integral members of the management team. This represents success, as one underlying concept from the very beginning was to build an entrepreneurial organization, where people can continuously grow.” 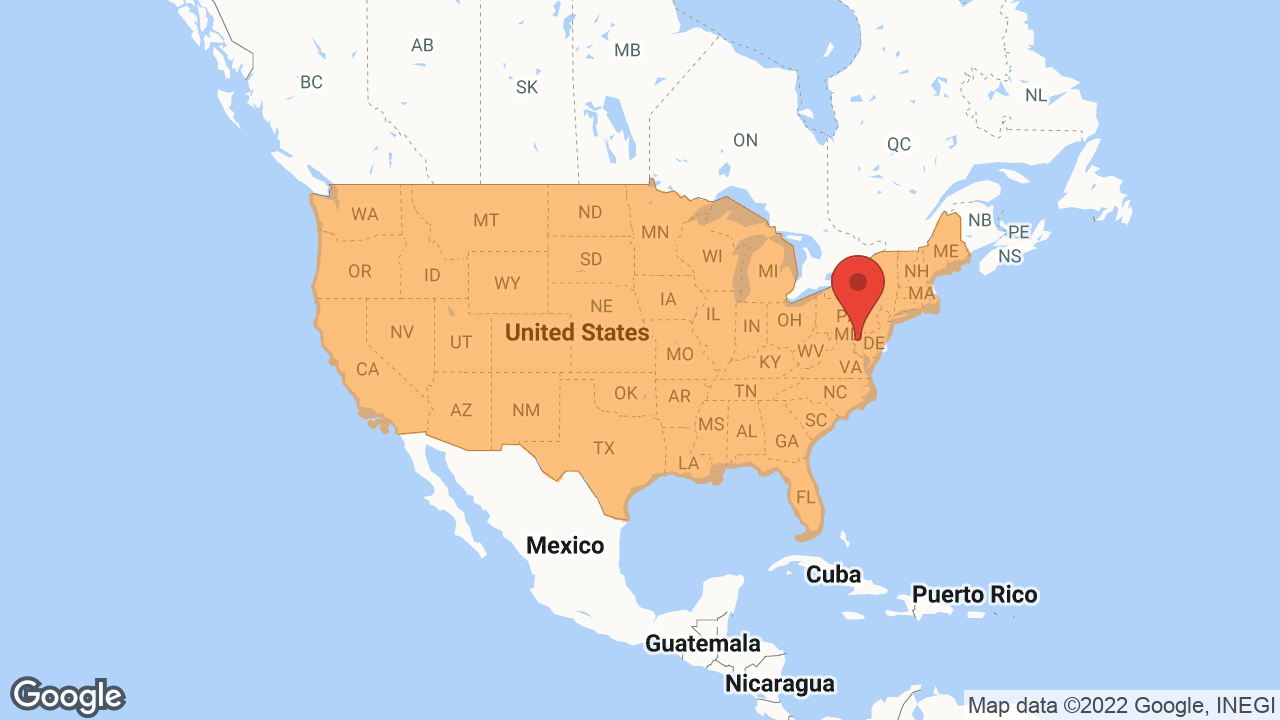