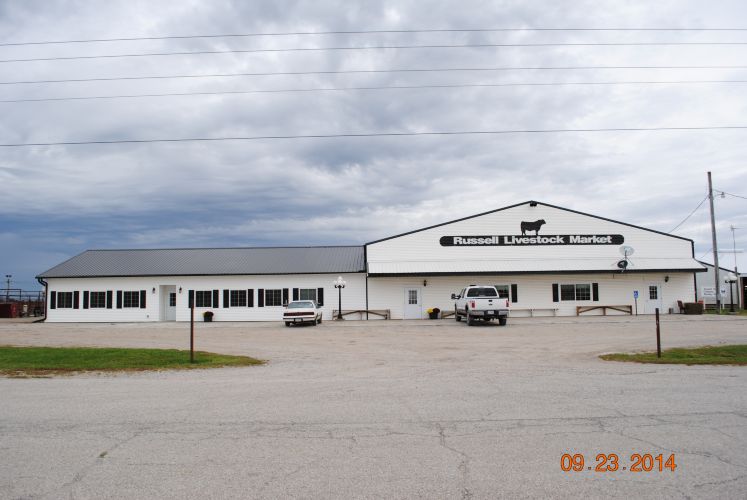 Founded In: 1940
Annual Vol: Not Provided

Lockridge, Inc. started in Promise City, Iowa in the 1940’s, as a small farm and hardware store by Bob Lockridge and his parents.

By 1968, they had incorporated and added lumber. Bob died in 1981, and his nephew, Max Moore, hired Dale Housh to manage the company. Dale, along with his wife Jill, became partners and eventually purchased the company.

Lockridge, Inc. began expanding in 1988, with Max and Dale opening a store in Unionville, MO. A new Centerville location followed in 1998. Max was killed in a plane crash in 2000.

Lockridge, Inc. continued to grow with a new Chariton location in 2006. Throughout the years, Lockridge, Inc. has grown from a small hardware store and lumber yard into an area leader supplying materials for new home construction, remodeling, and as a supplier of farm and fencing needs.

Lockridge, Inc. provides free quotes, on-site evaluations, and one stop shopping at four locations. With the help of a qualified, professional staff and loyal customers, Lockridge, Inc. strives to maintain its hard earned standing as an area leader. 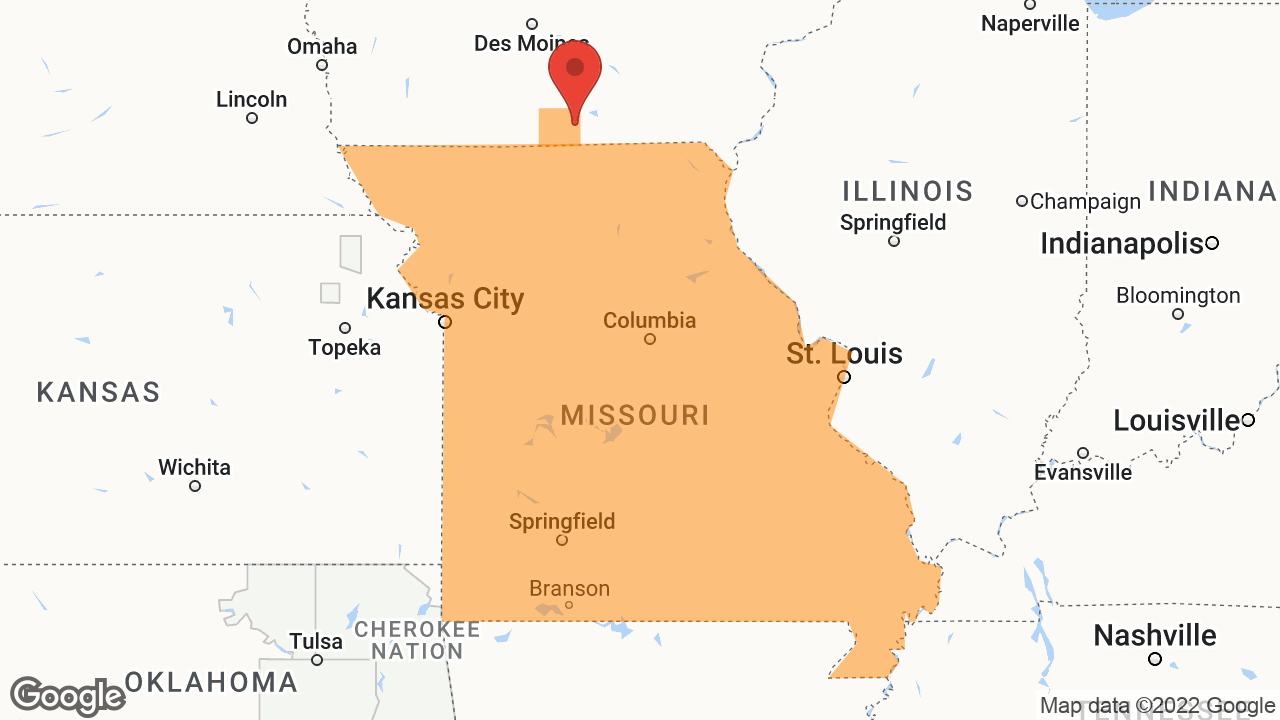