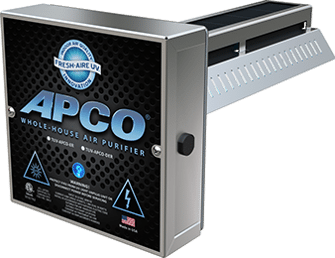 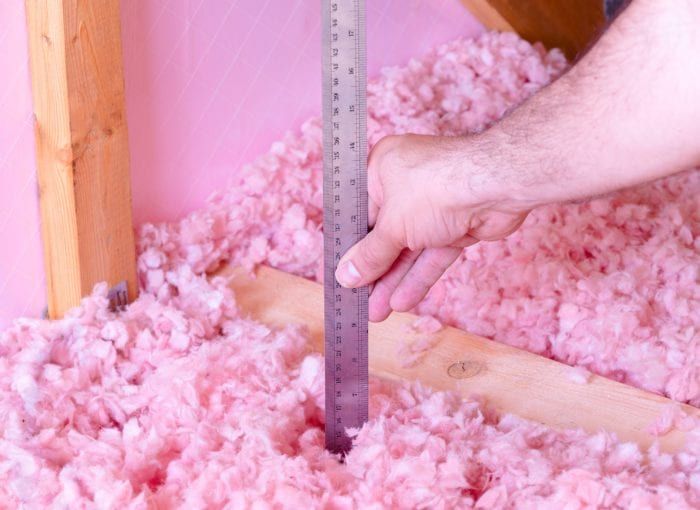 In 2019, Estes Services celebrates our 70th anniversary! We have proudly served the Atlanta, Georgia area since 1949, with high-quality residential and commercial heating and air, plumbing, and electrical services. To honor our anniversary, let’s review the journey so far and see what’s planned for the future.

Estes Services wouldn’t be here today if it wasn’t for N.B. “Nap” Estes and his interest in all things mechanical. During his military service in the Army, Nap moved around a lot. Despite this, he attended several colleges and trade schools. He was particularly interested in a new concept of the times – central heating and air for single residential homes.

In 1949, Nap founded Estes Air. He began with residential floor furnace installations throughout metro Atlanta’s south side. The company’s original location was in the Estes home, in the community of Mountain View.

During the 1950s, the company grew to a team of approximately 10 employees. The addition Estes built to his home bustled with the activity of the business.

He was supported by his loving wife and two children. His only son Tommy was born in January 1949 and grew up in the business.

Before he was even old enough to drive, Tommy helped install equipment and ductwork with his father. Since the company’s inception, Estes has and will continue to be a family business.

In the early days, Estes Air focused on the replacement of floor furnaces and installation of new central heating systems for both existing and new construction homes.

Nap operated largely on a promise and handshake basis, at first only working on systems originally installed by the company. A large number of home builders in the Atlanta area depended on Estes Air for their installations.

Estes Air grew into a business employing over 40 people during the 1960s. In 1971, Tommy Estes graduated from West Georgia College with a Marketing degree and began working at the business full-time. Since he was a child, he learned the business from the ground up until he knew every role. 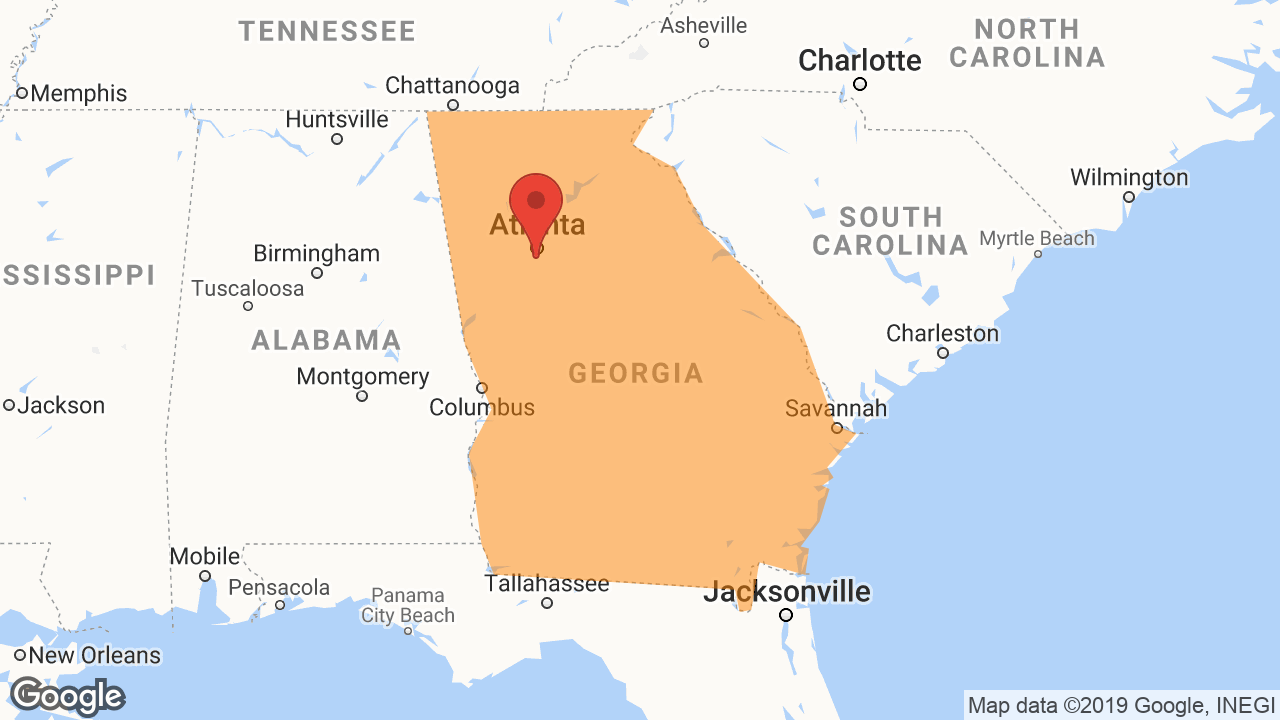