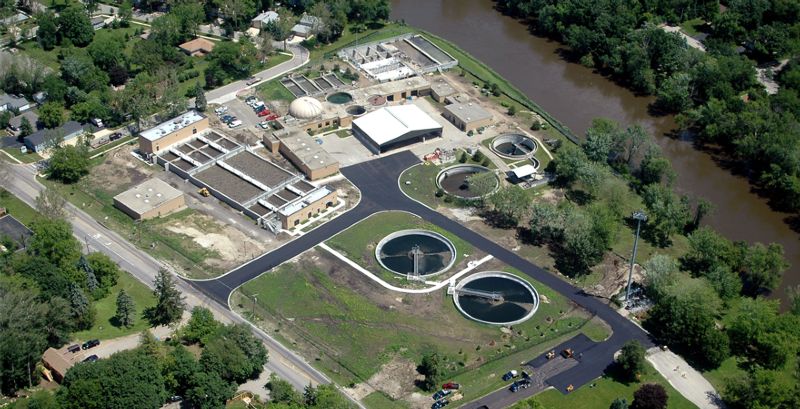 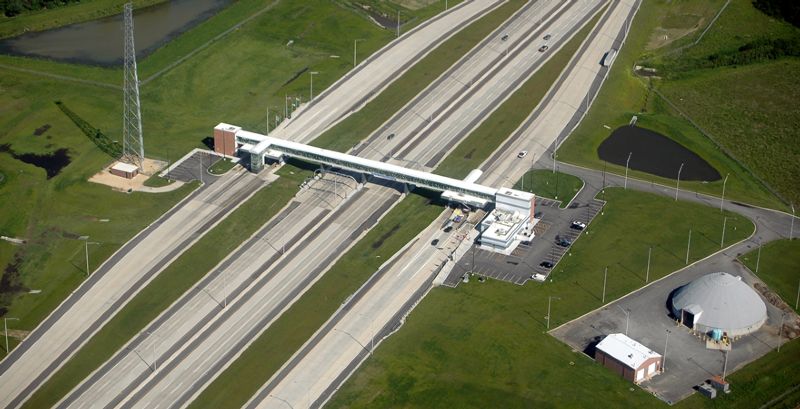 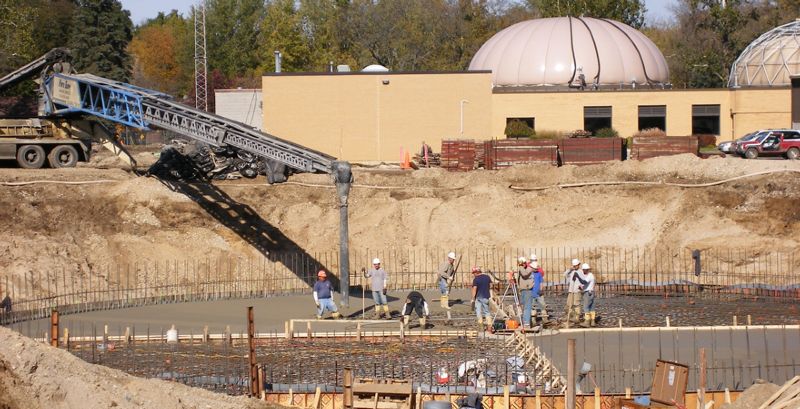 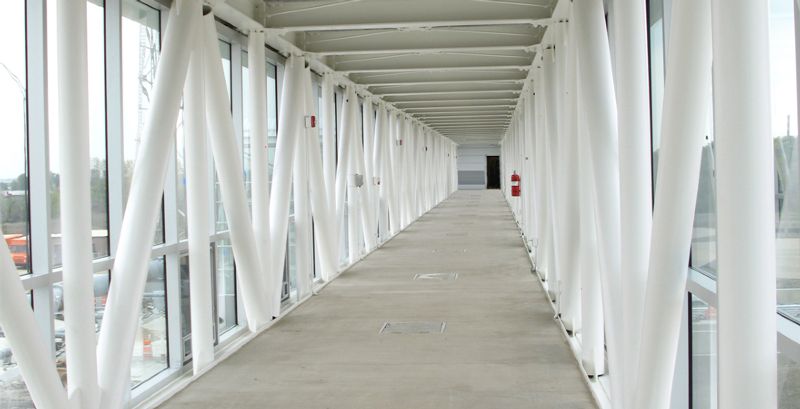 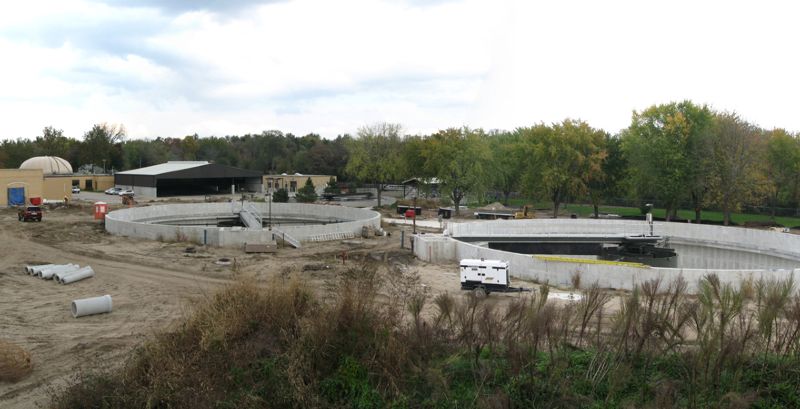 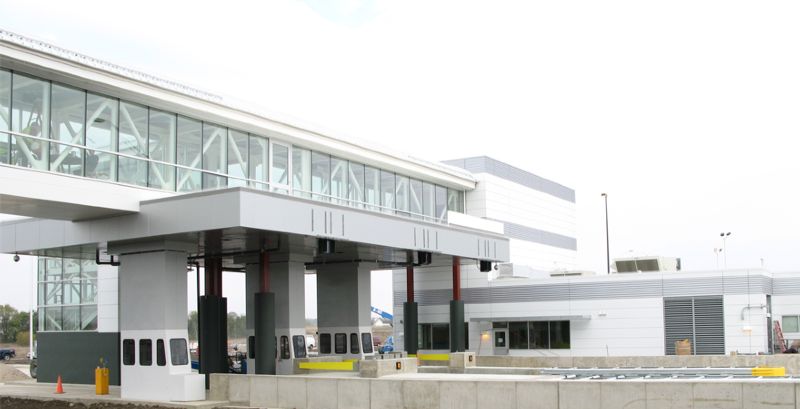 The founders retired in 1947 and turned over the management to several employees, including Melvin E. Rakow, and the company name changed to Illinois Hydraulic Construction Company. New businesses were added and utility work for Commonwealth Edison, Illinois Bell, and other utility companies became a major part of the company business.

The company became family owned in 1970 when the retiring partner sold his interest to Melvin Rakow. Upon his death in 1972, May Rakow became President and Secretary and Thomas S. Rakow was elected to Executive Vice President and Treasurer. Elected to President in 1980, Thomas Rakow developed the business into a wide variety of services and changed the company name to IHC Group, Inc. in May, 1994 to clarify its diversity.

David Rock (former Vice President) succeeded Mr. Rakow in January 2002 as our new President and Chief Executive Officer. To better identify the core business of IHC, the term “Construction” returned to our name as IHC Construction Companies, LLC. In 2018, IHC expanded its operations by opening a Southeast Regional Office outside of Atlanta, Georgia in the suburb of Marietta. 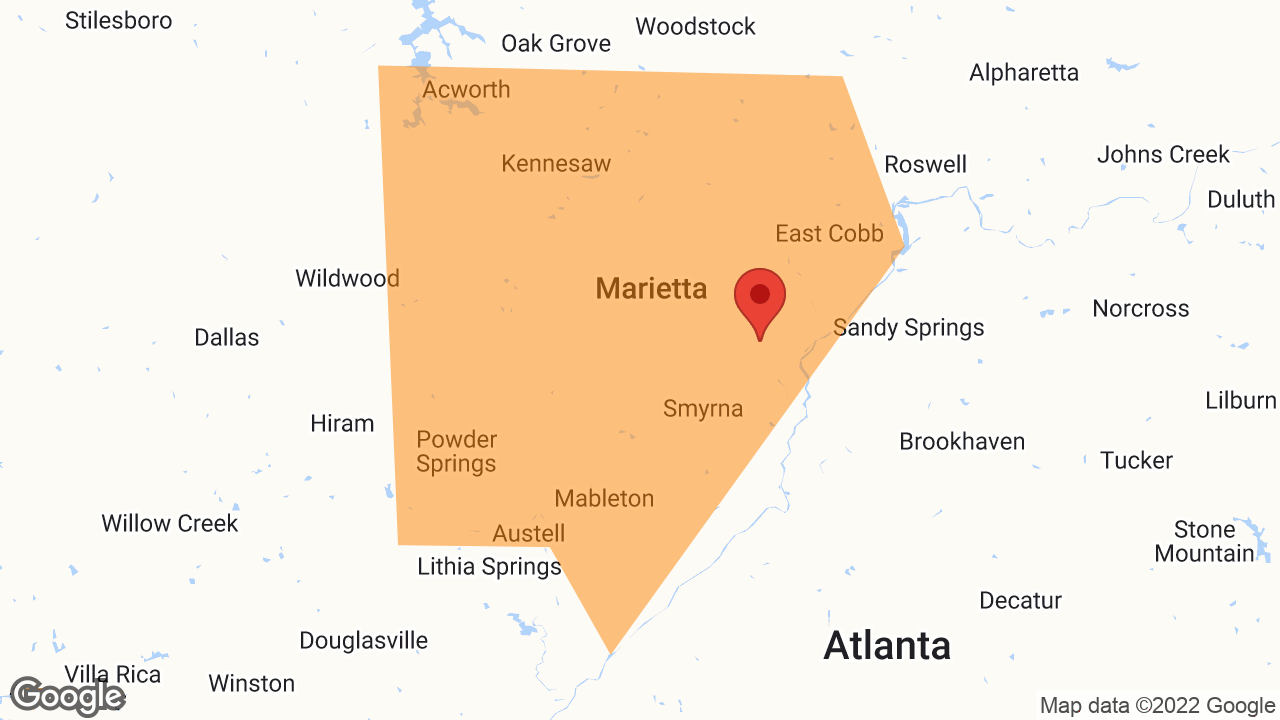