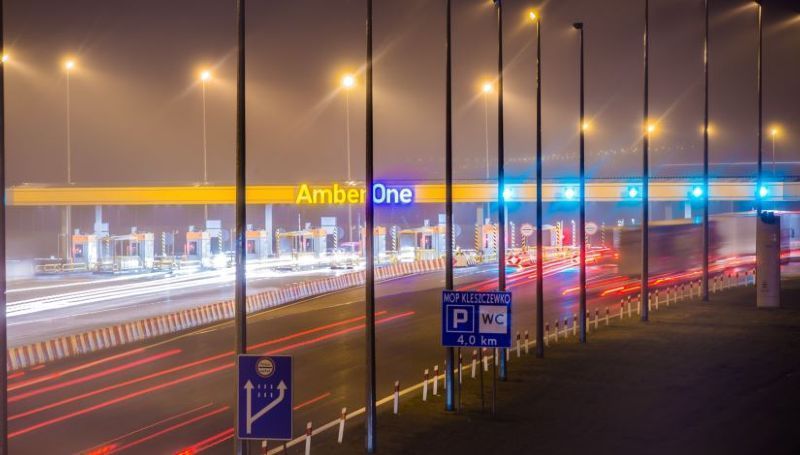 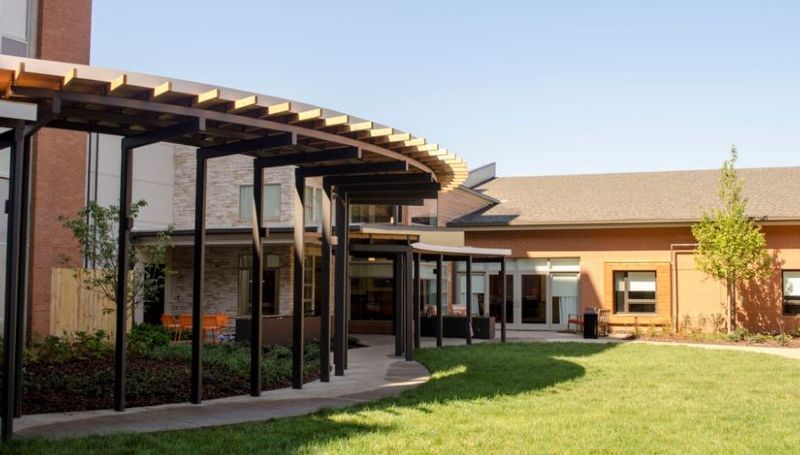 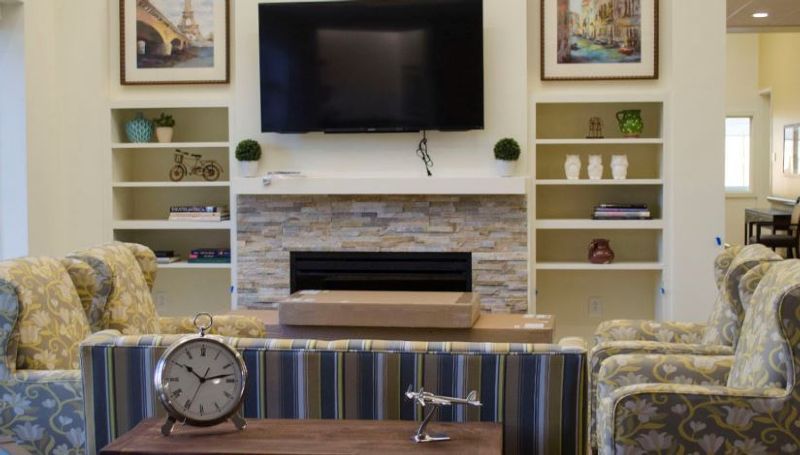 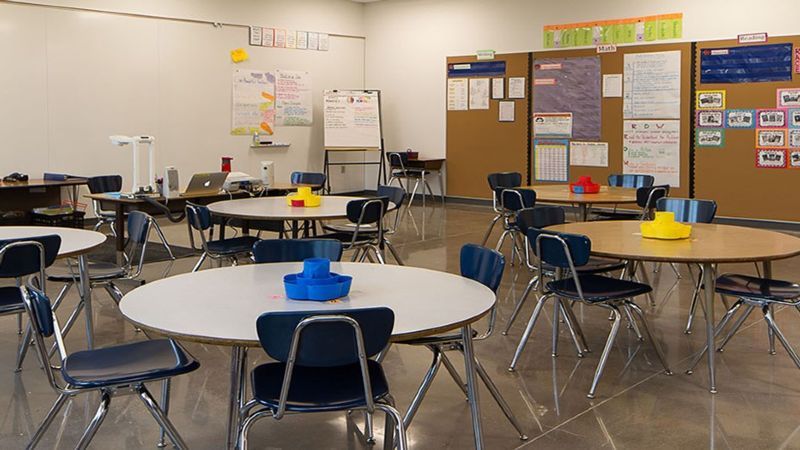 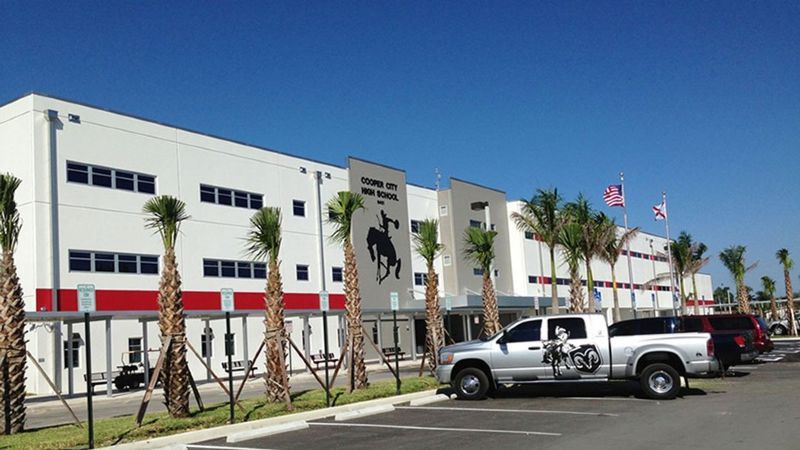 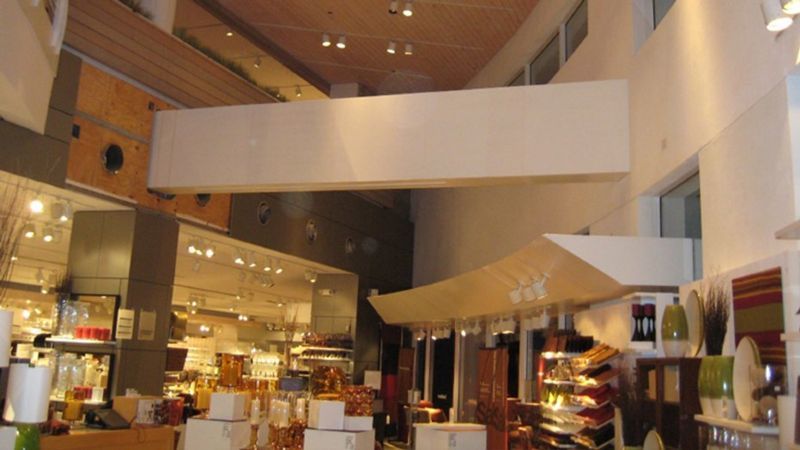 Skanska is one of the largest, most financially sound construction and development companies in the U.S., serving a broad range of clients including those in transportation, power, industrial, water/wastewater, healthcare, education, sports, data centers, government, aviation and commercial.
The United States represents Skanska's single largest market. We have projects in almost all 50 states and Puerto Rico. Headquartered in New York, we have offices in 28 metro areas. Use the map below to see where the Skanska offices are in your region.
We started out from modest beginnings, based in a small fishing village in southern Sweden more than 130 years ago. Today, we’re now one of the world’s leading project development and construction companies. Skanska USA started in 1971 with one job, the 63rd Street Subway line in New York, and has grown to be the largest revenue generating unit of Skanska AB. Of course, many companies that Skanska would later acquire were already active in the USA at that time. 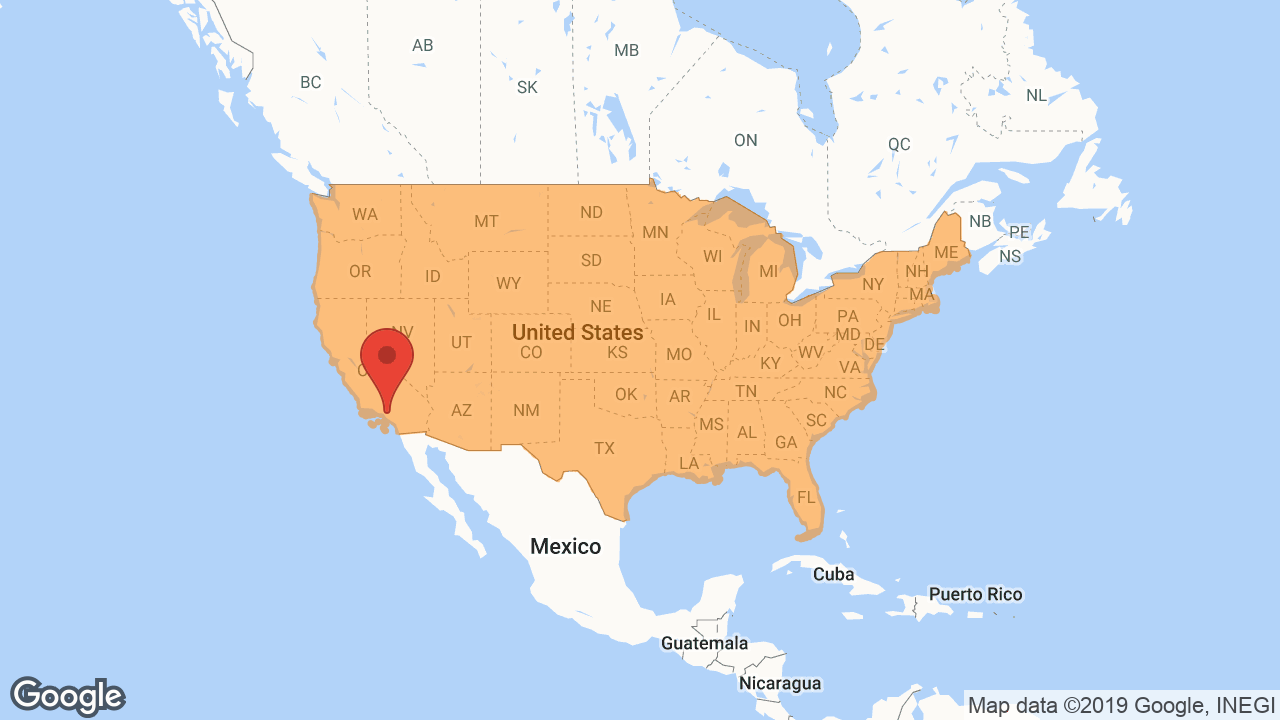