“Dale and I formed CBA in 2010 in the depths of the construction slowdown,” says Steve Beard, with a laugh. He and Dale Porter had been working together at a major Denver general contracting company for more than 20 years, but in 2009 that company was poised to move in a different direction and leave one of its national grocery clients behind. “Steve and I had been doing projects for that grocery chain for years,” Dale recalls. “We knew their people and their processes, so we looked at each other and said, ‘We can DO this!”

The two did not draw a salary for a year as they built the company—hiring top tradespeople and laborers while solidifying relationships with premium subcontractors. Over the next six years, the company completed nearly 600 major projects in Colorado and the surrounding states.

“From the beginning, we wanted to bring back some of the core values that had been so prevalent in the construction industry early in our careers,” says Dale. “The two primary ones are loyalty and maintaining a spirit of camaraderie with our subcontractors and the project managers.” 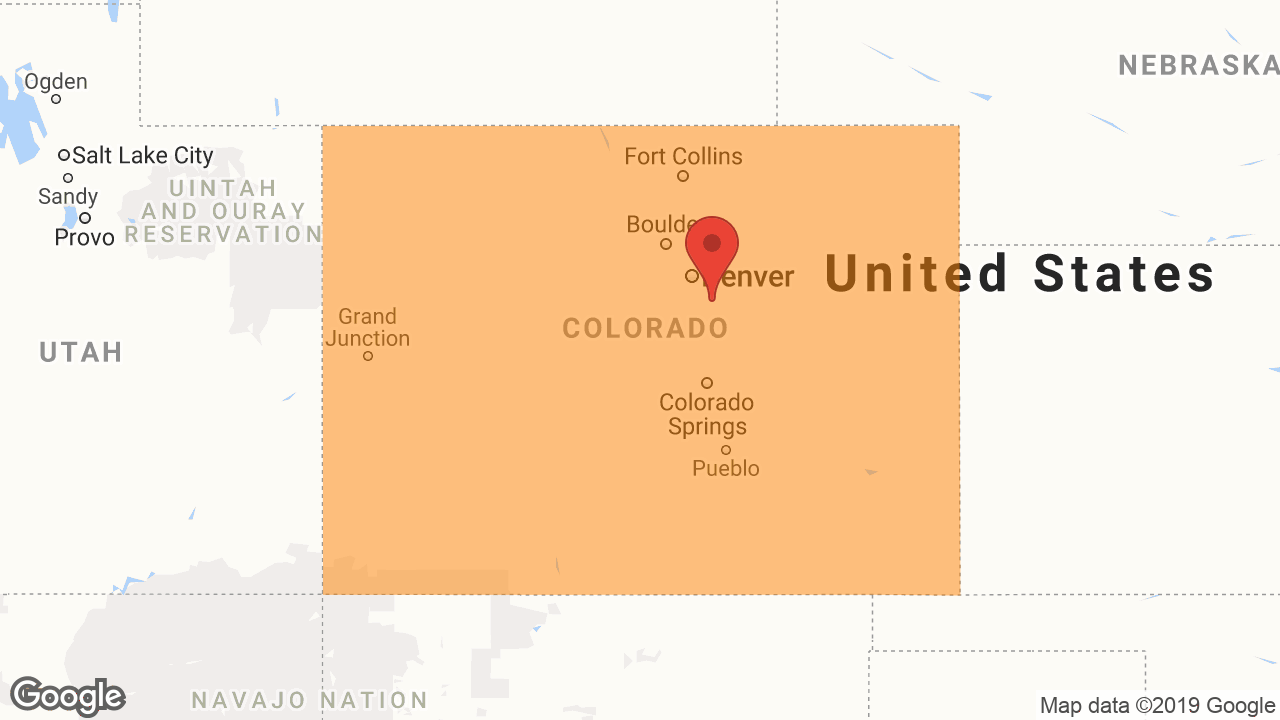