About our owner: Chad Smith’s originally from Pennsylvania, he moved to the Bay Area in 1990, where he attended Concord High School. Chad then attended Saint Mary’s College of California, in Moraga, where in 1996 he received his BS inAccounting with a Minor in Business Administration. Chad has an extensive background in Accounting, Finance and Construction. He has work at CPA Firms, preparing financial statements and tax returns as well as an Investment Bank working on such accounts as the “California Public Employees Pension Fund”. During his recent tenure at a large constructionfirm, he served as Estimator, Project Manager and for nearly 5 years served as General Manager at their main office.  Chad received his General Contractors License from the State of California in June of 2010. Chad lives in Concord, with his wife and two sons. 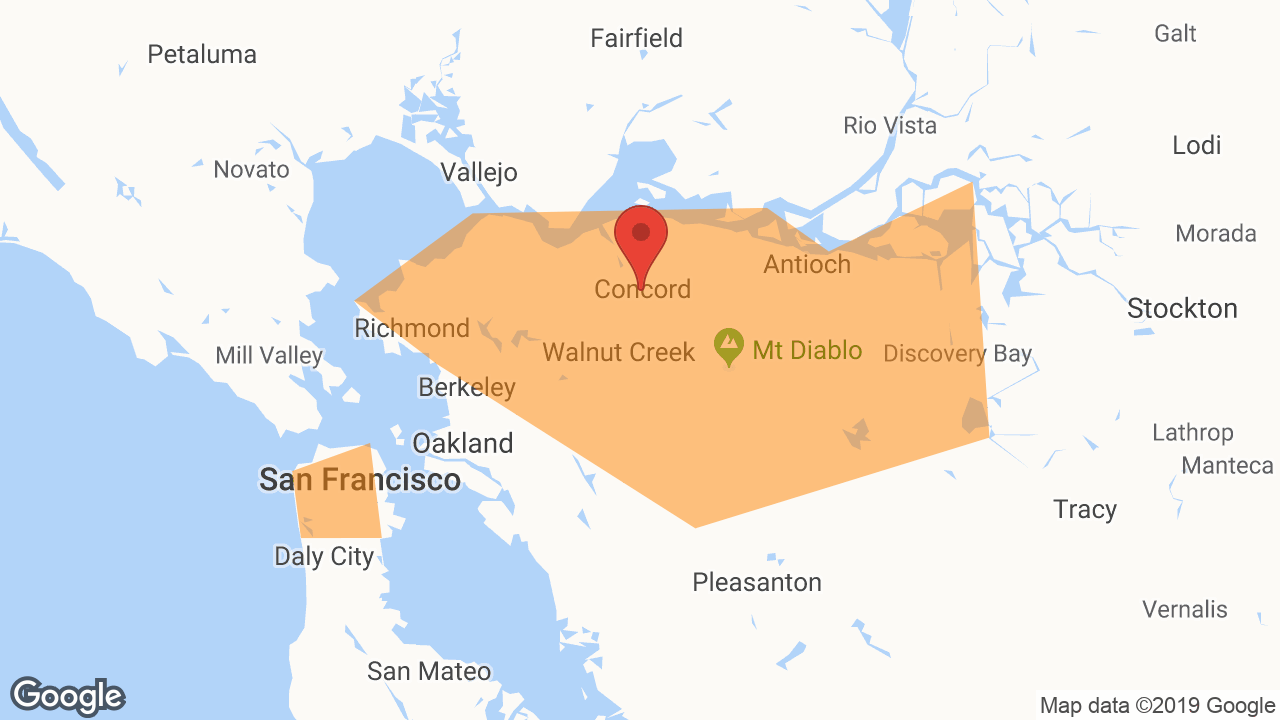