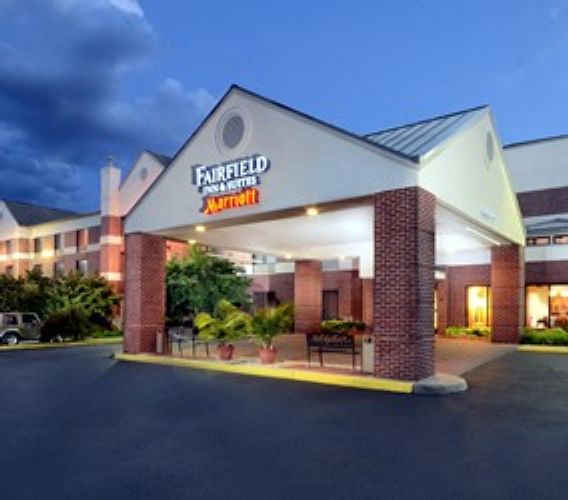 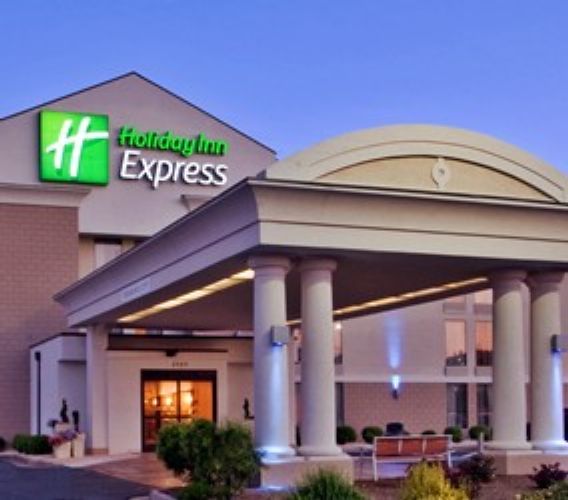 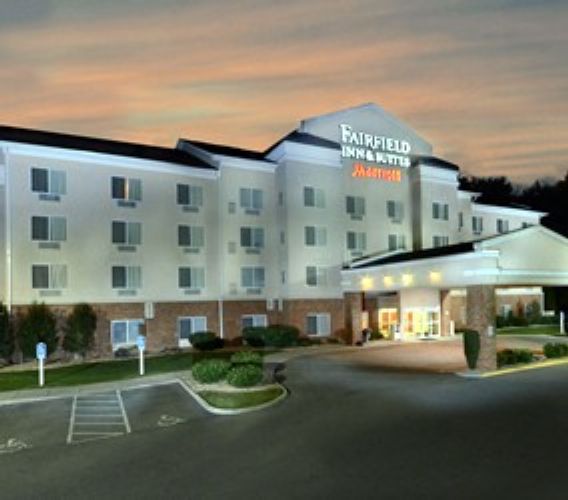 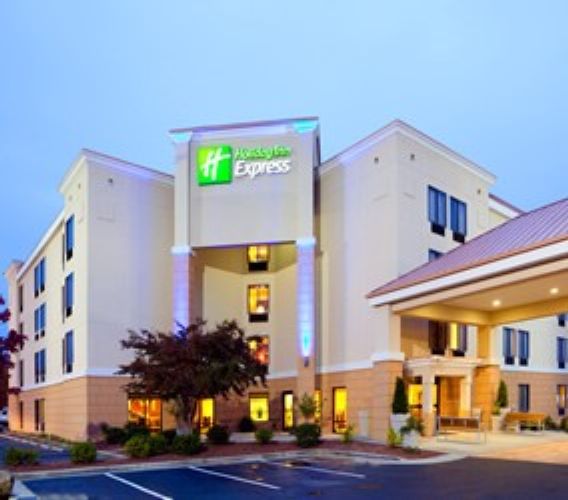 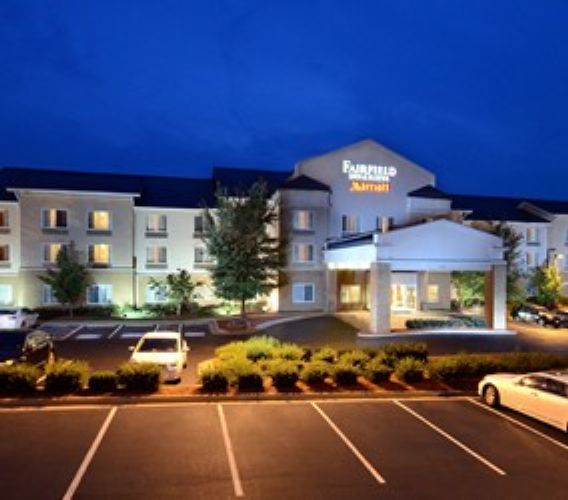 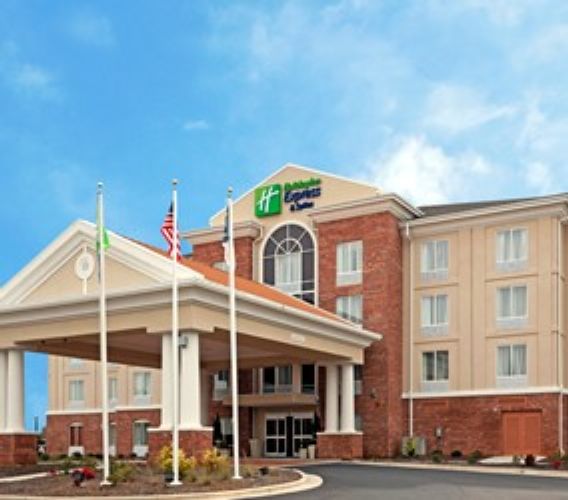 When Philip and Frances Daly purchased Danville Memorial Gardens in 1961 and then built and opened the first Innkeeper Hotel in 1972 in Danville, Virginia, they created a family legacy that has since grown exponentially. Following in their parent’s footsteps, their seven children purchased Ridgeview Memorial Gardens in Eden, North Carolina in 1979. Then in 1983, they built and opened their first hotel In Raleigh, North Carolina. With vision and planning for future growth, the seven children created Daly Seven, Inc.

Since the humble beginnings of the first Innkeeper property, the company has established a history and reputation for successful development and management of hotel properties. In 1988 the company further expanded its hotel portfolio by adding franchised properties representing Marriott, Hilton and InterContinental Hotel group brands. This growth currently includes over 35 hotels in Virginia, North Carolina, and South Carolina.

Daly Seven continues to seek opportunities to expand its portfolio, and currently has several properties under development and are under contract to purchase additional existing properties.. In addition to the hotel operations, Daly Seven, Inc. owns and operates four Memorial Gardens, a billboard company and a construction company. 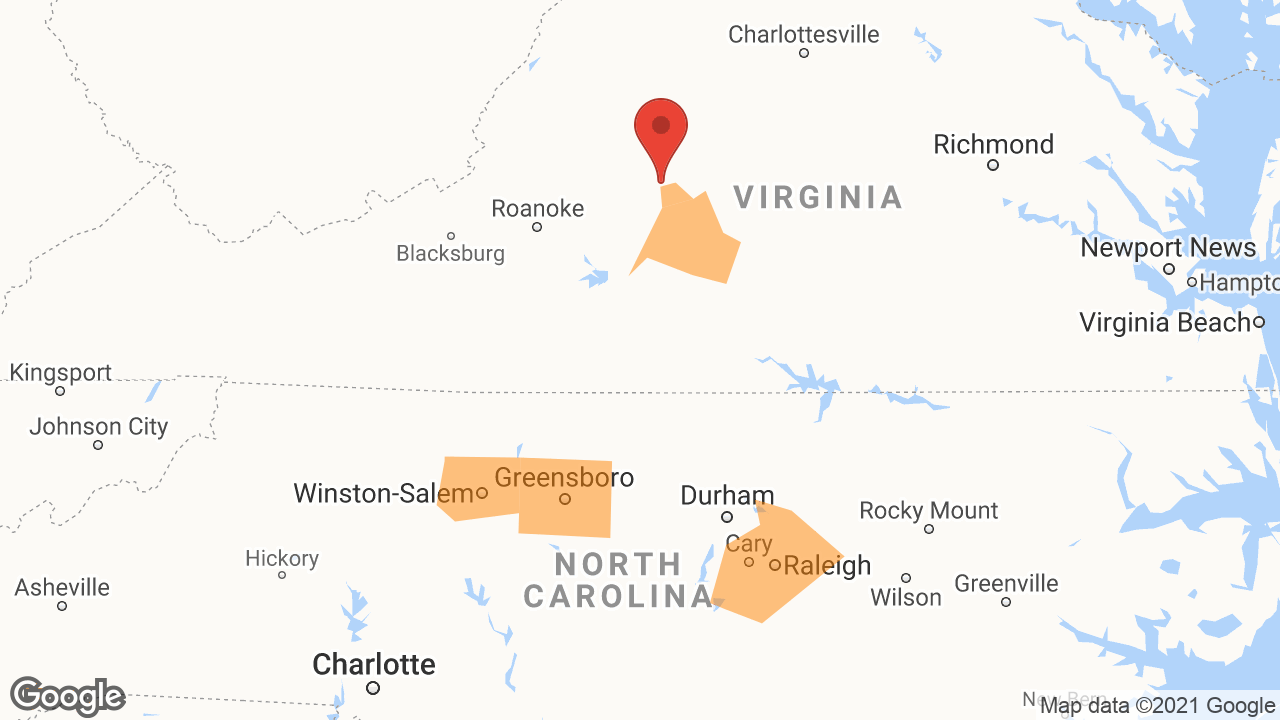