Dave was born and raised in southern Minnesota. Prior to moving to Texas, Dave had his own construction business that built over 25 homes. He also was a concrete subcontractor. During a visit to see his son at Medina Lake, Texas he gained an immense appreciation of the area's rolling hills and beautiful lake. Soon after the visit he and his wife decided to move to the Medina Lake area. Since moving to Medina Lake in 2001, Dave and his family have established themselves in the community. Dave quickly became a registered homebuilder with the state of Texas, #12753 and has built 19 plus beautiful custom homes in the hill country area. He also built a beautiful building which houses all the family's businesses. His wife, Patrice Voss is an interior decorator and faux painter. Patrice owns Uniquely Yours Interior Design and Faux Painting. Dave does most of, if not all his work around Medina Lake area and the subdivisions and communities that surround the lake. 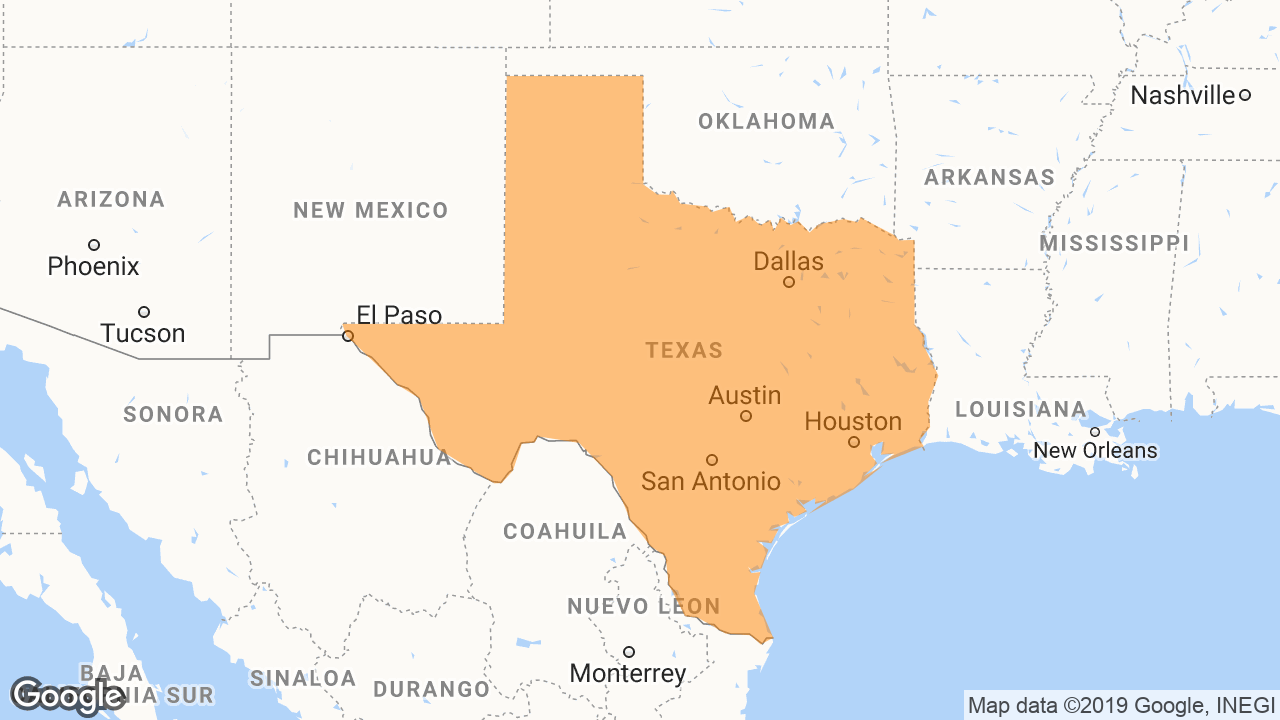