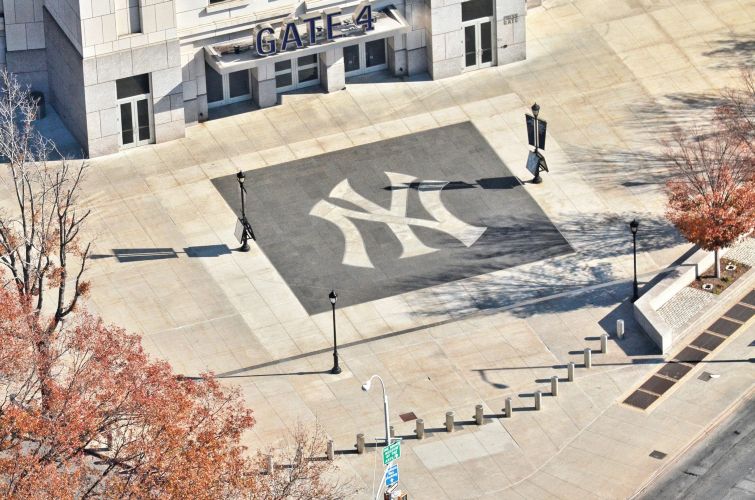 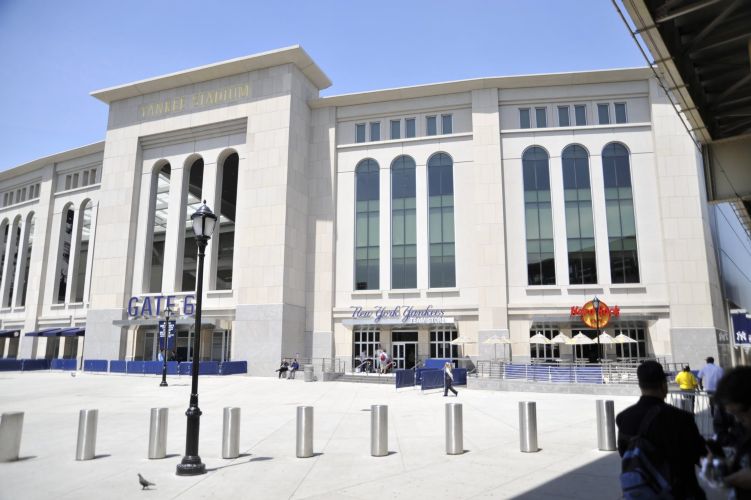 New York City is the greatest city in the world…  and Intricate Construction Inc. (ICI) is literally an integral part of the city’s DNA!  From the pavements, plazas and parks you walk through every day, to NYC’s glorious and most recognizable buildings, much of the foundation and footprints of landmark buildings are products of ICI’s work.

As the renaissance construction company for New York, ICI has paved the way into the 21st century with their part in the construction of the  original Twin Towers, to then be a part of the re-building of New York’s iconic monument to September 11.

As leaders in NYC sitework construction, ICI has provided superior workmanship for the most historic and innovative projects in Manhattan and its neighboring boroughs.

Proud members of the Cement League and employers of an all-union workforce, ICI continues to display their unsurpassed reputation in sitework using concrete, natural stone, steel, and other materials with the most notable construction companies in the world! 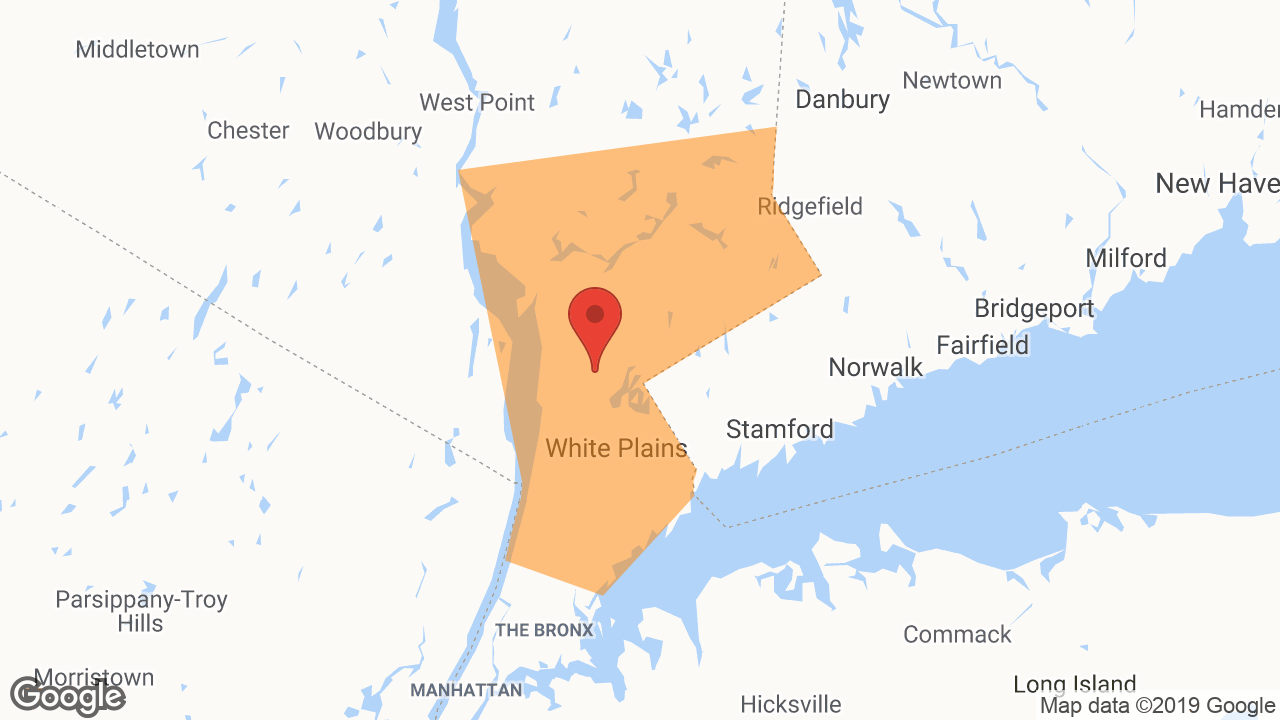