The LaSalle Group, Inc. began operations on LaSalle Street in Chicago in 1990 under the direction of Melvin W. Warren, Jr., a developer and entrepreneur from Michigan. During this time the company was focused on raising capital for real estate. In 1999, Win partnered with another Michigan family to re-found the company with a new focus and passion to help others in the underserved senior living market with its strong prospects as a private pay, need-based business. The company, which was originally funded with a loan from Mel Warren, Sr., put nearly everything it had into the new senior living venture and shortly thereafter, Win’s son, Mitchell, joined the company, which solidified it as a true family business.

In 2000, their first Alzheimer’s and Memory Care Assisted Living Community, known as Autumn Leaves®, opened in Arlington, Texas to immediate success. (AutumnLeaves.com). After seeing the tremendously positive impact on those in need and their families, while utilizing a better philosophy and physical design, the company became dedicated to providing the highest quality care and home-like atmosphere to seniors with memory impairments.

The vision and drive for the expansion of the Autumn Leaves brand was led by Mitchell Warren, who oversaw the business development and established the design, development, and construction divisions for the company. He became Chief Executive Officer and Co-Owner of The LaSalle Group in 2008. Since then, the company has experienced significant growth through building off its strongly established foundation of excellent people, systems, and processes.

Continuing to grow at a smart, steady pace, The LaSalle Group is constantly striving to advance and improve their current businesses, while seeking out diversification opportunities. The exceptionally strong, diverse, and vastly experienced leadership team of The LaSalle Group will always follow the founding principle to put the resident first, providing the same excellent care to residents that they would want for their own family members. 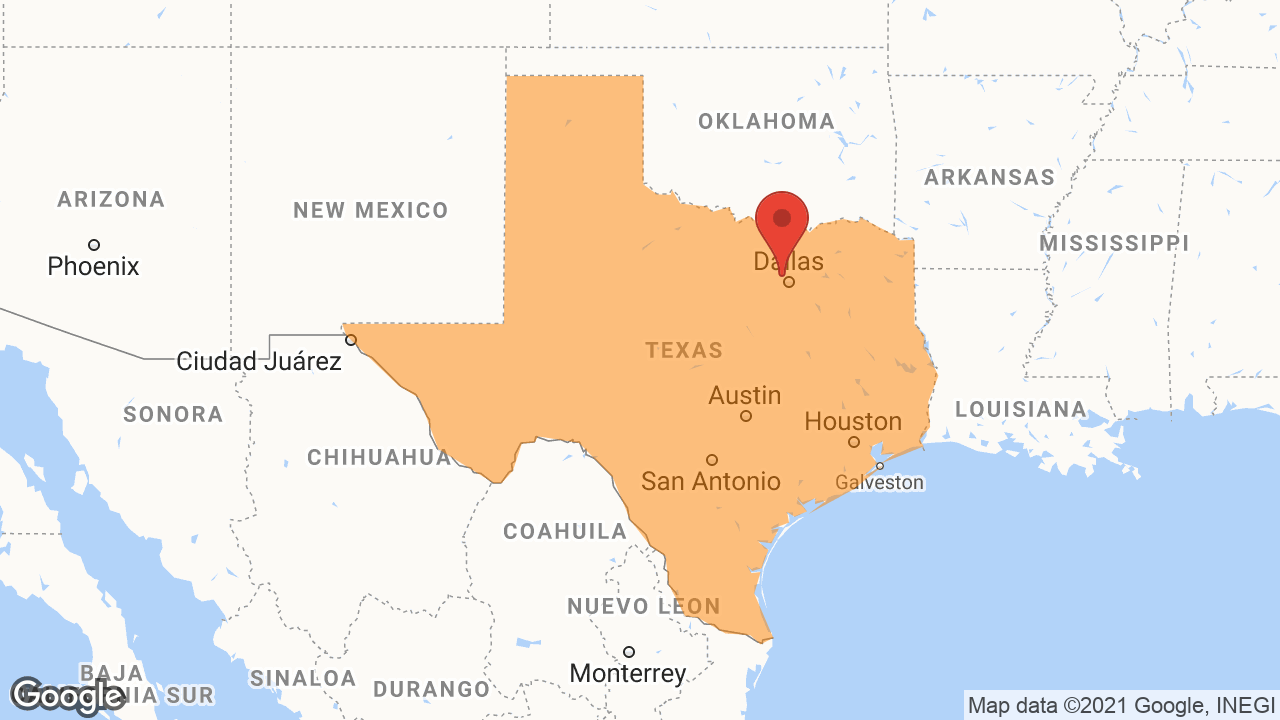