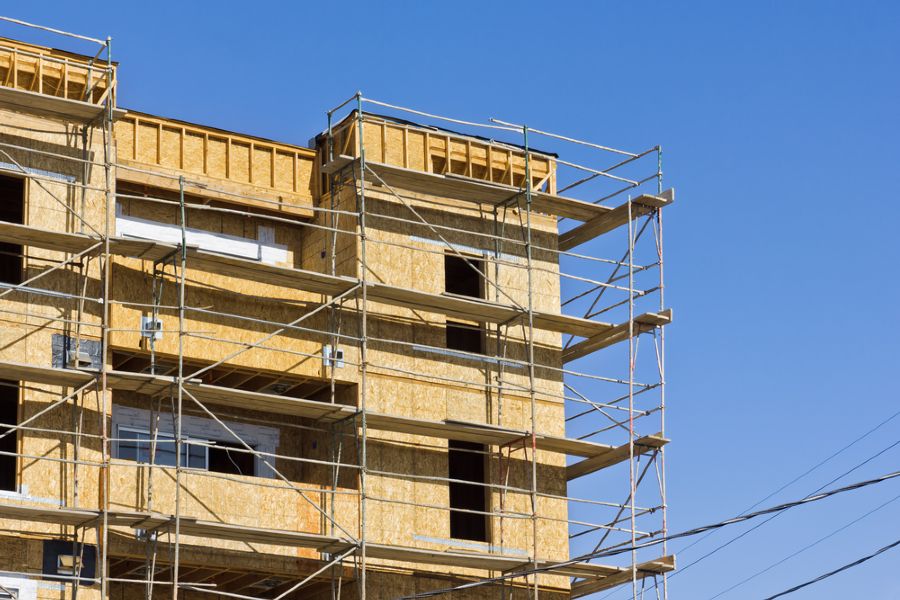 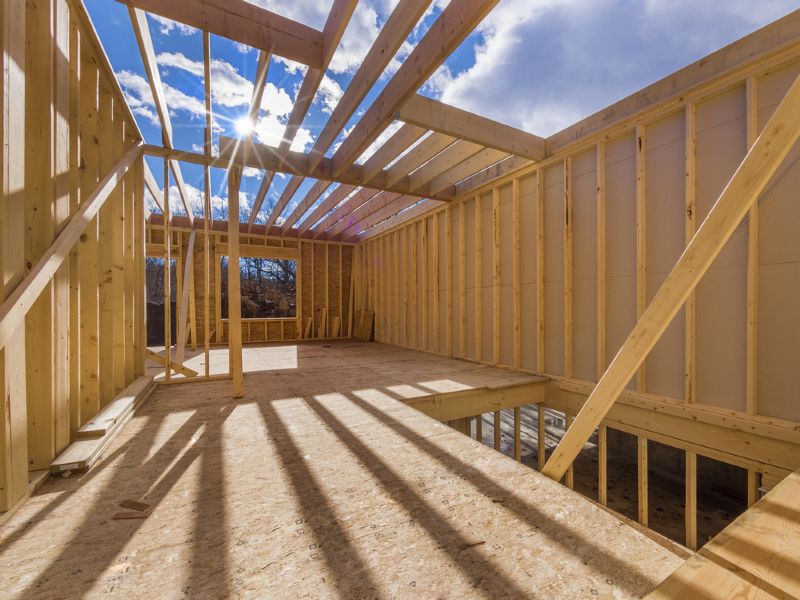 In 1991, Ketcham Forest Products was formed by two senior employees (Jerry Iverson and Sam Howard); they acquired the Wholesale and Manufacturing Business from Ketcham Lumber Company. After Jerry Iverson's death in 2013, Sam Howard has taken on the role of President and CEO. Today annual sales for Ketcham Forest Products, Inc. exceed 63 million in lumber and related building materials. Our traditional sales approach has been enhanced with the addition of direct development sales to the industry.

With twelve locations throughout the United States, Ketcham's marketing posture has become evident to many satisfied customers, including contractors, manufactures and end users. 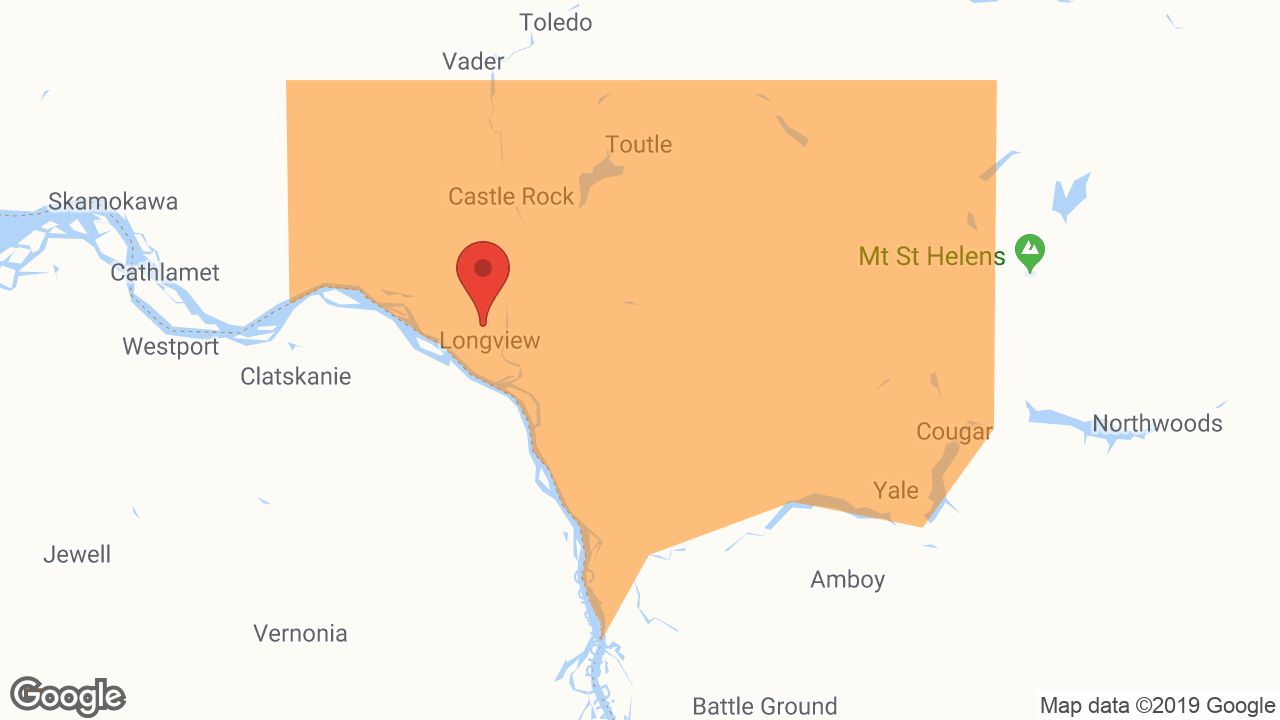