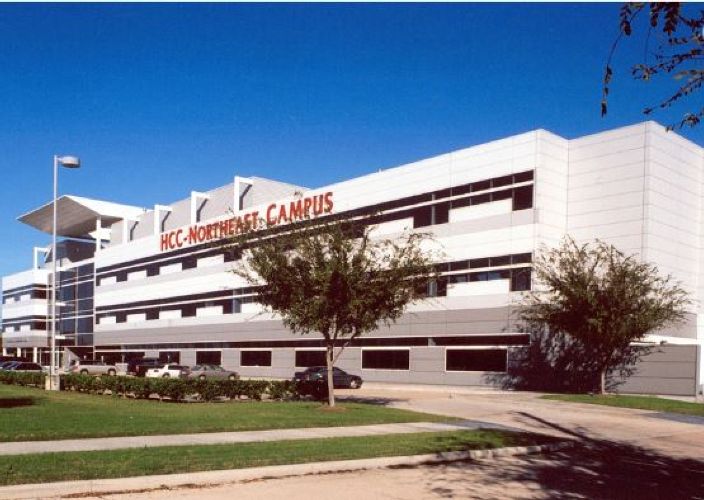 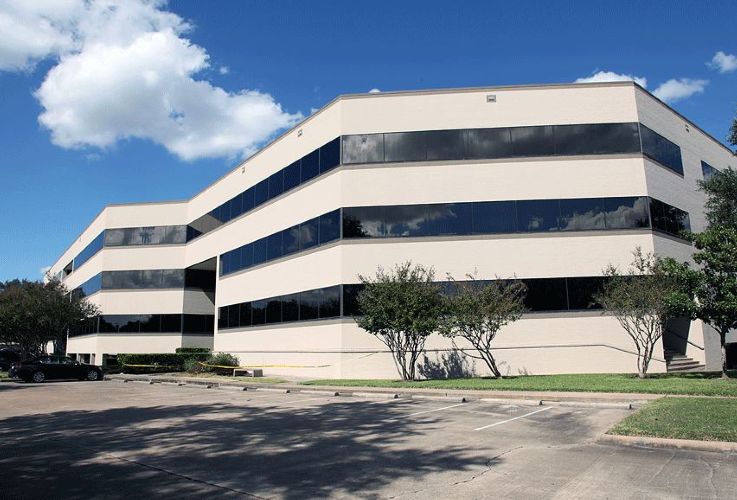 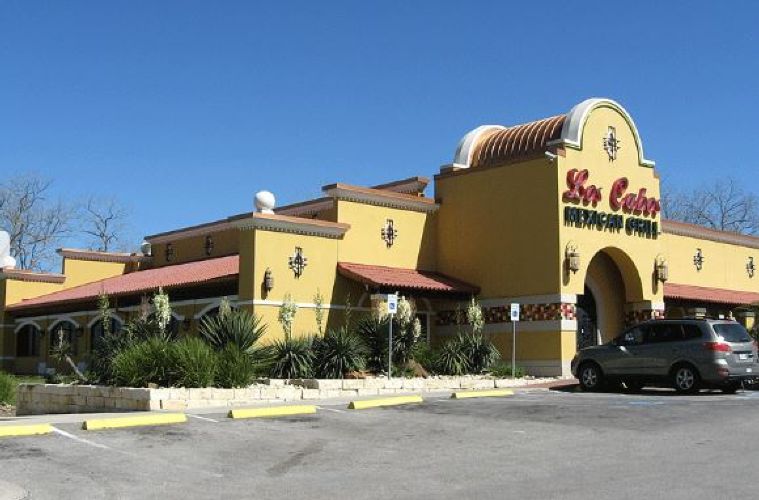 Drymalla Construction Company was founded in 1946 by J.L. Drymalla. Mr. Drymalla worked hard to establish a reputation for quality; the company enjoyed success and growth because of those efforts. Initially, the company concentrated upon residential and small commercialprojects.

By the early 1960s Drymalla ceased residential projects and performed exclusively commercial construction. During the 1970s, a significant portion of projects were pre-engineered Drymalla Leadership 1970s- J.L. Drymalla, center metal buildings. Earl Pitchford, an employee that began his career with Drymalla in 1965, was the leader of that division of the company.

J.L. Drymalla retired in 1979 and Earl Pitchford acquired Drymalla Construction. With Earl at the helm, Drymalla continued to grow. When the pre-engineered market eased, he focused the company upon substantial commercial projects; public schools came to comprise a large share of Drymalla’s workload. 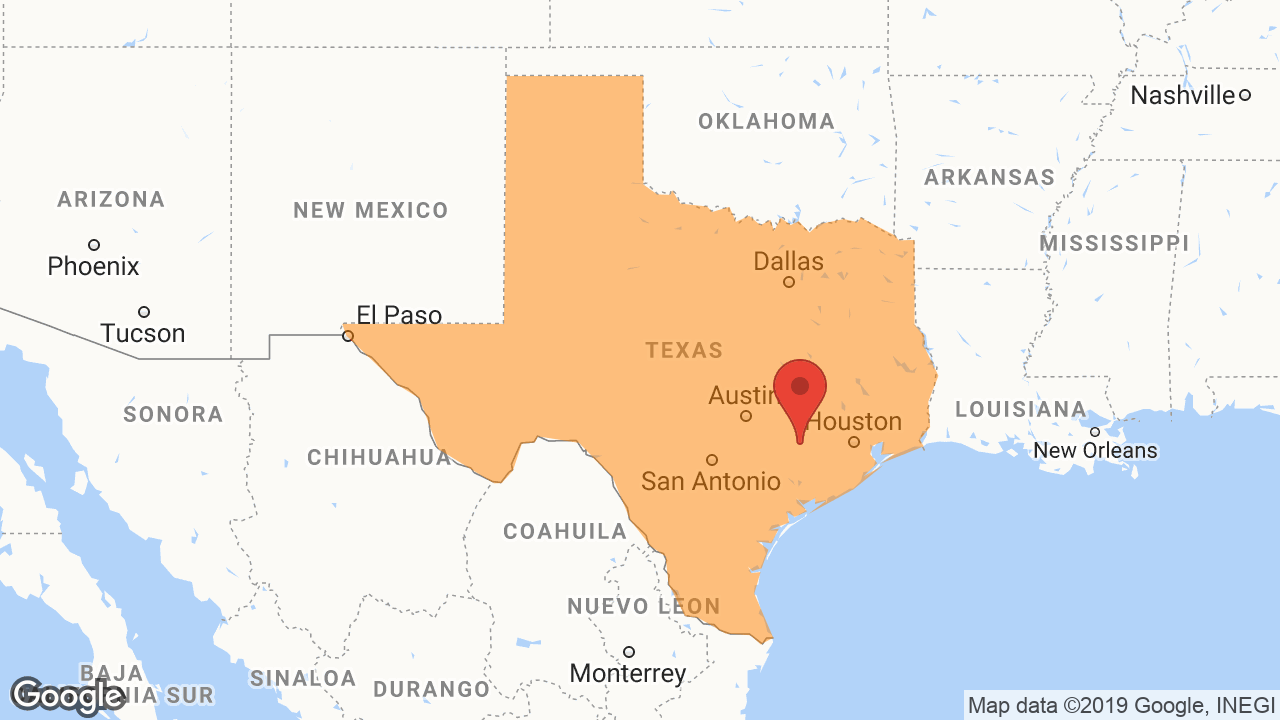