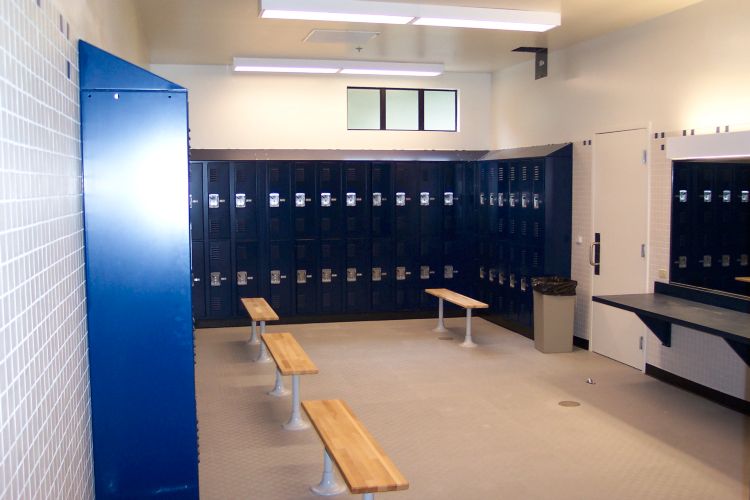 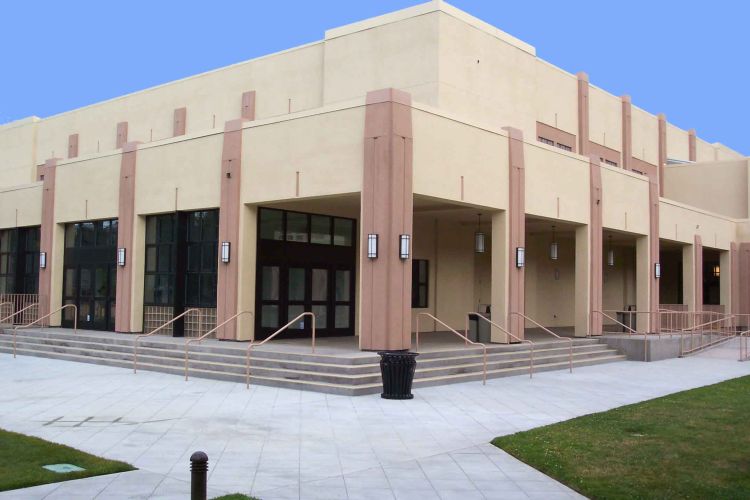 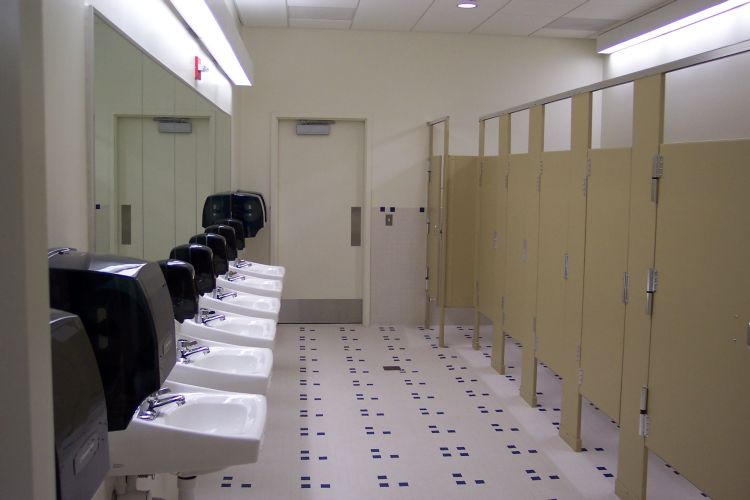 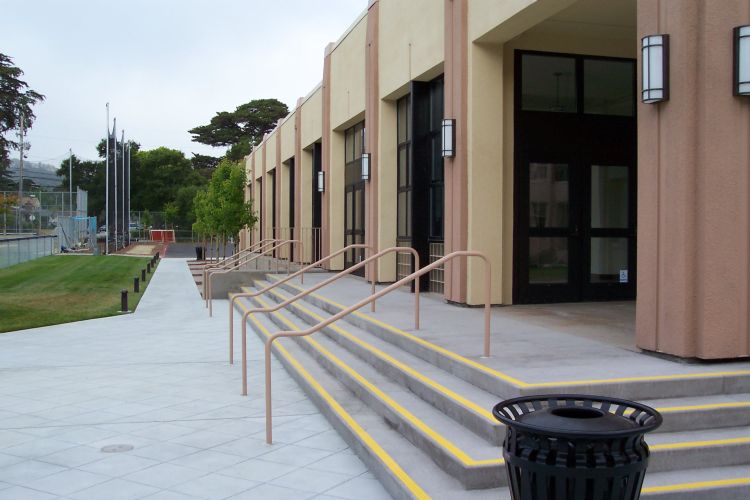 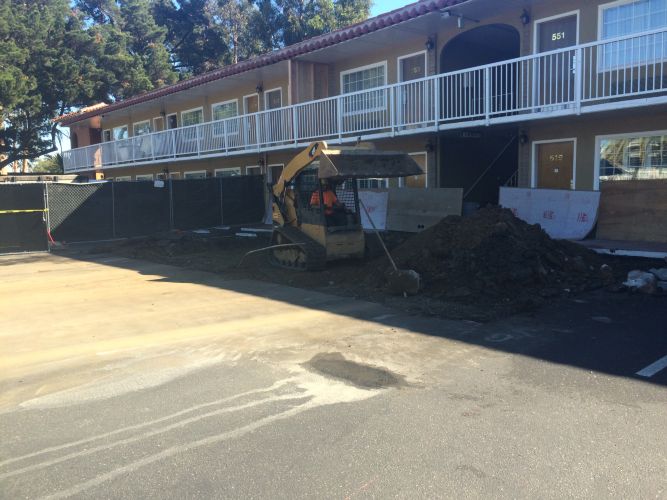 Bevilacqua & Sons Inc. is a family owned and operated full service General Contracting firm with over 60-years of construction experience in the San Francisco Bay Area.  Born and raised in San Francisco, Lou Bevilacqua worked as a Carpenter, Foreman, and Superintendent for firms such as Lewis Merlo, Pearson & Johnson, JH Nielson, and Williams & Burrows.

From 1976 to 1996 Lou formed Bevilacqua & Sons, along the way adding various partners & friends. During that time Lou expanded his business by buying his former employer Pearson & Johnson, a company founded in San Francisco in 1883.  During the 20-years Lou Bevilacqua ran Pearson & Johnson as President, the company became one of the biggest construction firms in the San Francisco Bay Area expanding their reach into the Los Angeles Area.

In 1996, Pearson & Johnson dissolved and Bevilacqua & Sons was reformed with Paulette Bevilacqua and sons Paul and Jon Bevilacqua making up the ownership team. Both Paul & Jon have earned their Business Degrees from the University of San Francisco as well as spent time working as Union Carpenters in the field. With the boom of the dot com era and ongoing relationships with clients Bevilacqua & Sons have left their footprint on a variety of Bay Area structures that continues to this day.

On the front end of any project, let us assist in identifying the major features, pitfalls, and goals by providing preliminary cost and scheduling analysis.

Let us assist you and be apart of the necessary due diligence needed before making any decisions on relocating your offices or changing locations, remodeling or building a new commercial building or home, developing a piece of property, or planning and budgeting for any long term construction and capital expenditures. 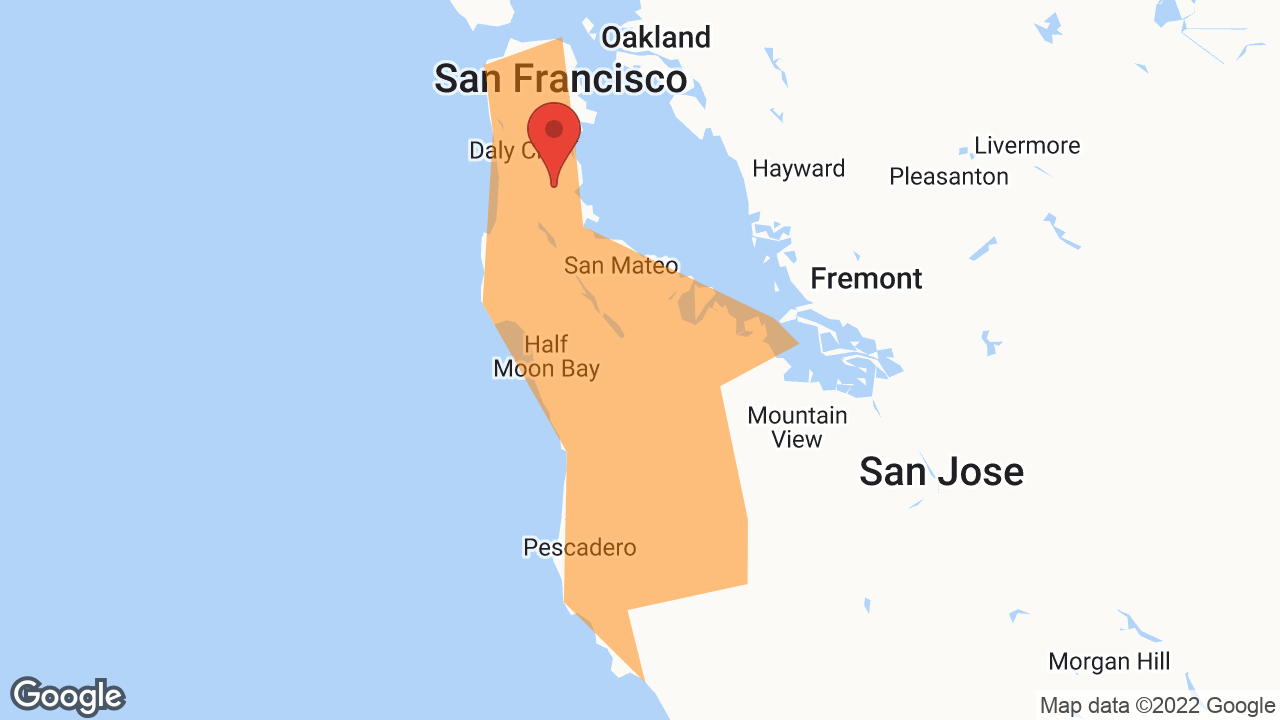