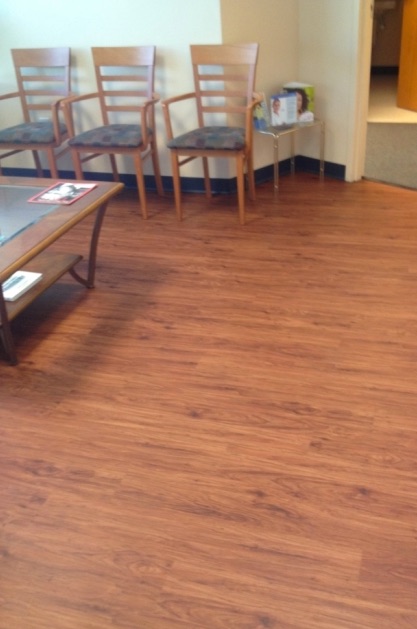 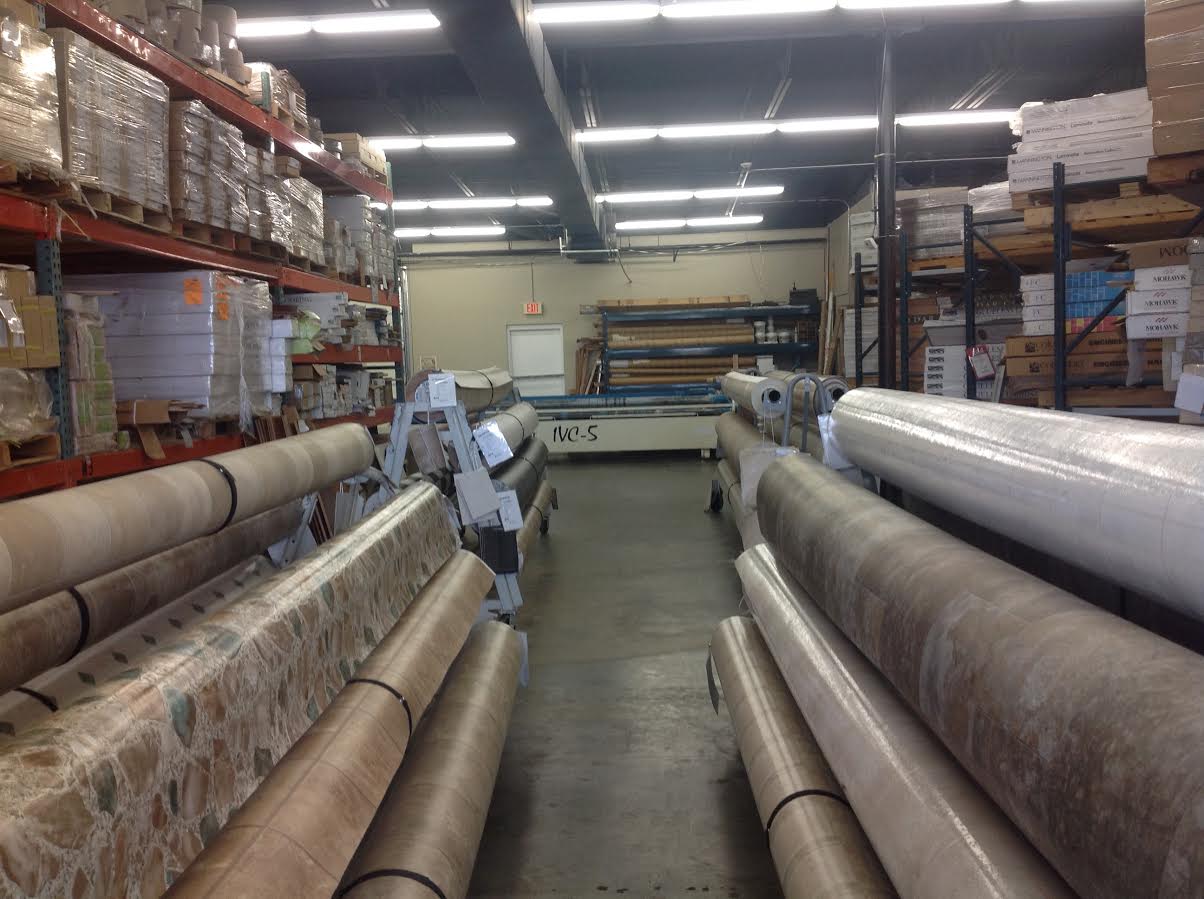 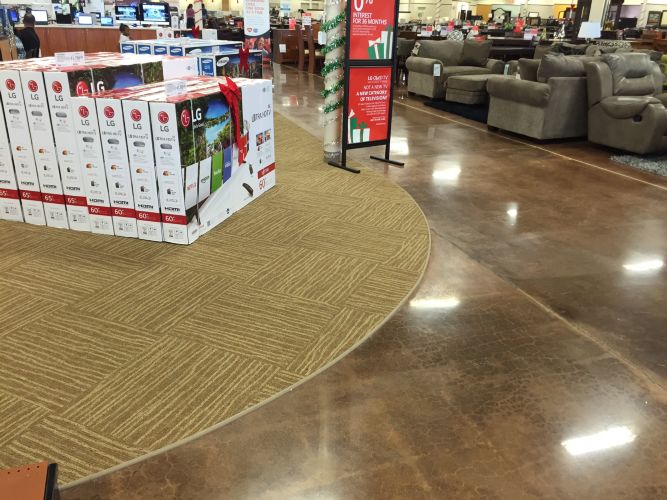 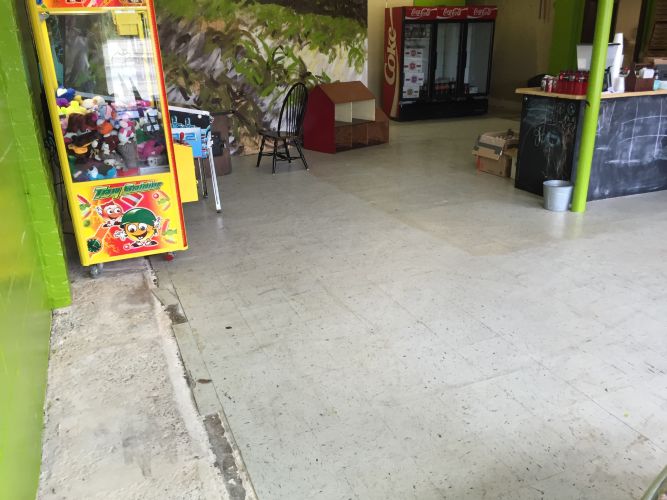 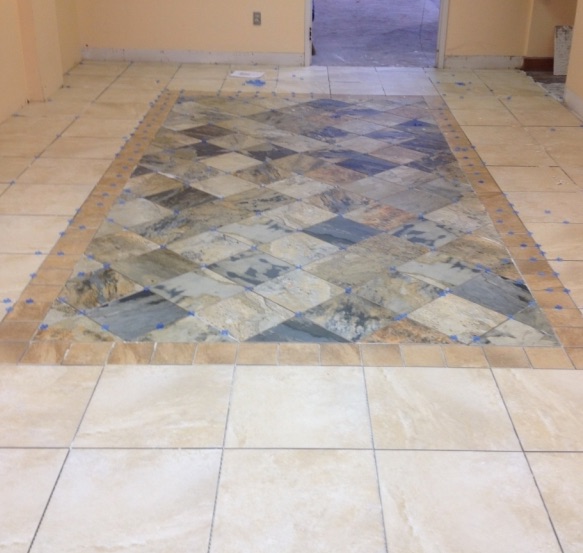 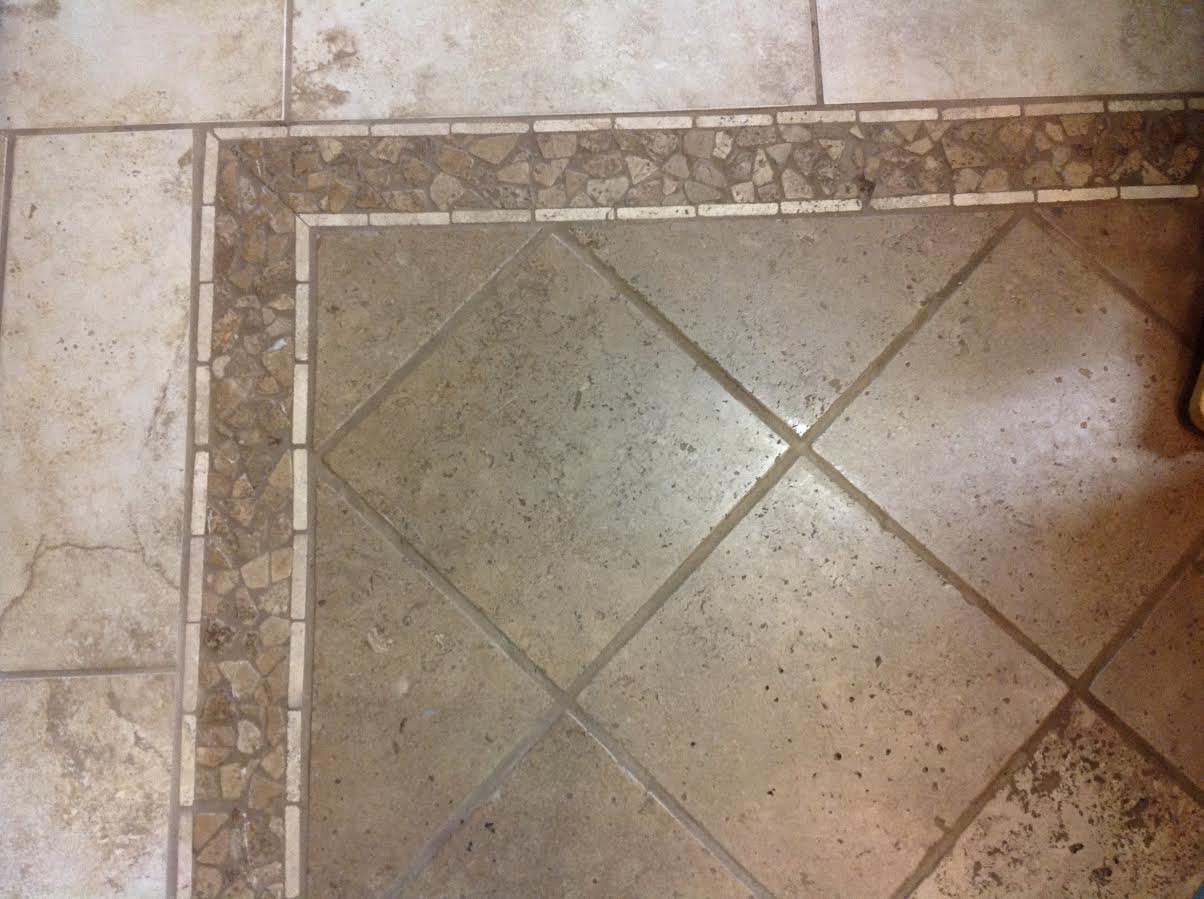 For 30 years USA Flooring has serviced the homes and businesses of North Carolina. As a second generation North Carolina company, we understand the necessary changes that come with a growing household and business.

USA Flooring opened in the late 1970's as a full-service flooring store in Frederick, Maryland, operating then as Ken Lloyd's Carpet Towne. In 1984, Mr. Lloyd relocated his family and business to Durham, NC. In the early 1990's Mr. Lloyd was approached by a large national flooring franchise and together they opened locations in both Raleigh and Fayetteville. These two stores operated as flooring outlets that provided a large selection of in-stock flooring. But Mr. Lloyd soon learned his customers wanted a broader flooring selection and an option for quality installation. In response to these demands, Mr. Lloyd left the franchise and formed USA Flooring. He bridged the concepts of a flooring outlet with that of a full-service retail store. This began the concept of providing customers an opportunity to find quality flooring and installation at discount pricing.

In 1996, Mr. Lloyd's eldest son, Kris, began working in the USA Flooring Raleigh location as Warehouse Personnel. Over the years he worked his way up in the company as a Salesman, an Assistant Manager in Durham, and eventually a Store Manager back in Raleigh. In 2003 Kris' wife began working for the company, and in 2004 they both became minority partners. Finally in 2009, a second generation Lloyd family took the leap and became sole owners of USA Flooring. 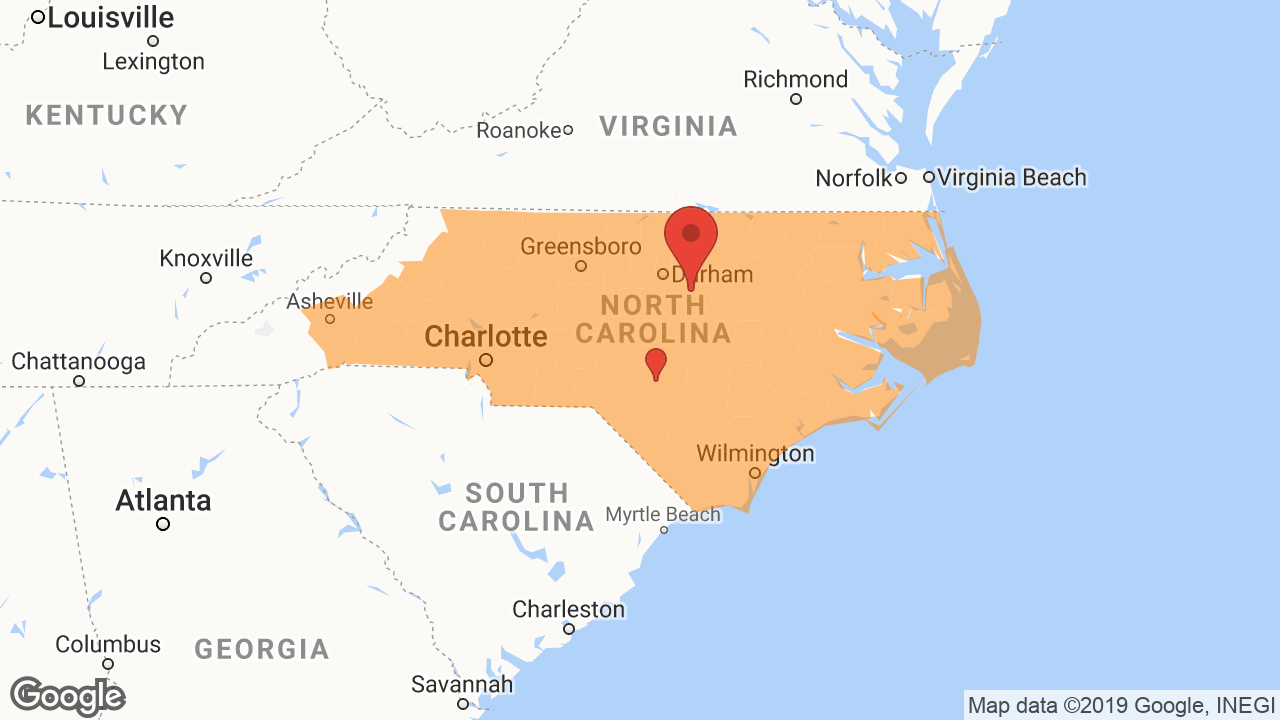