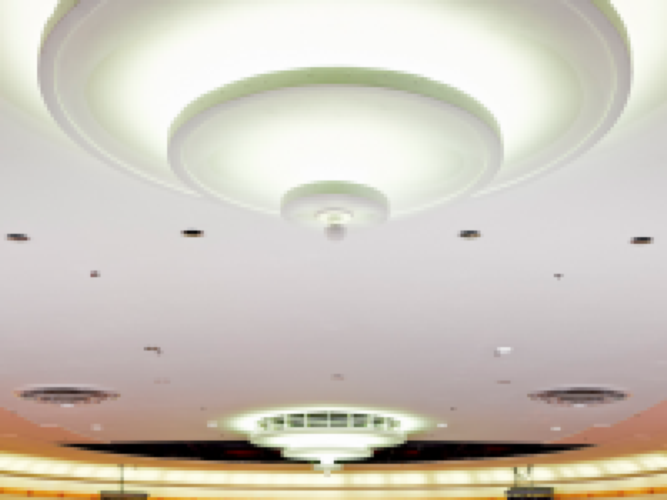 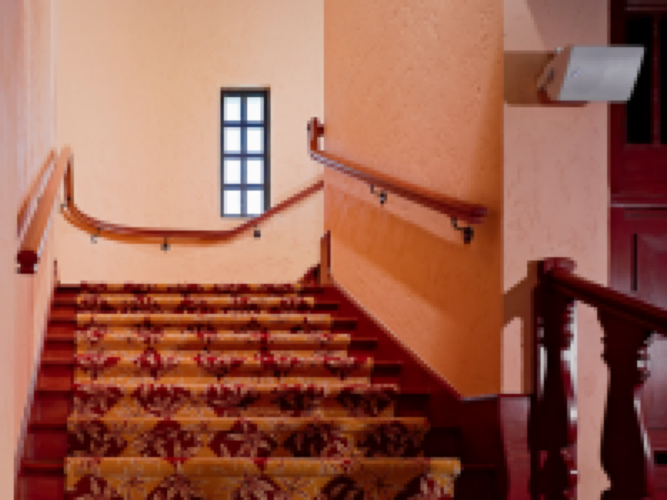 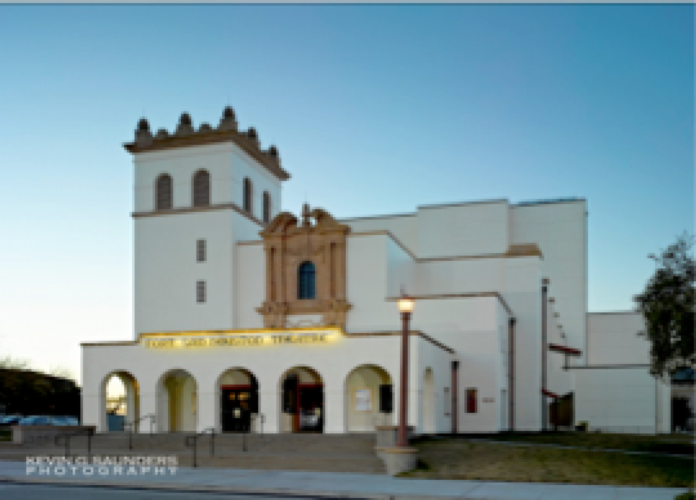 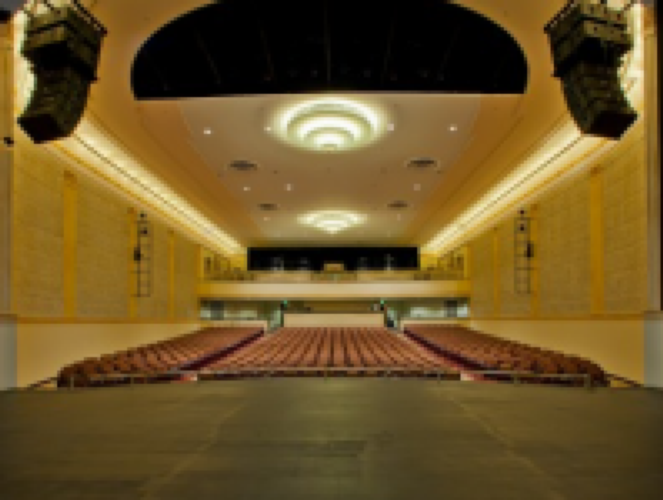 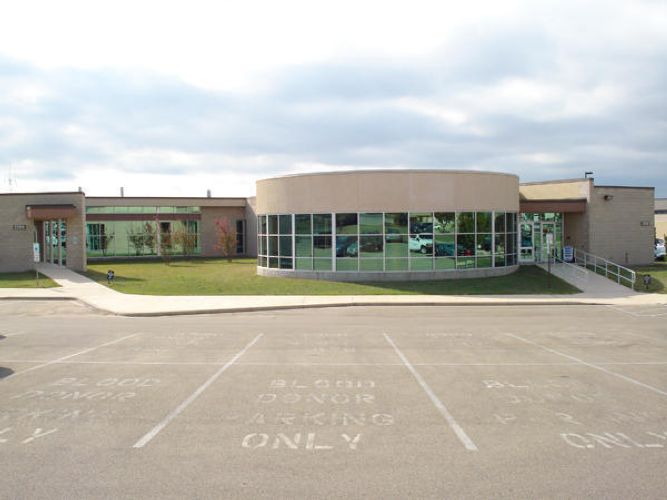 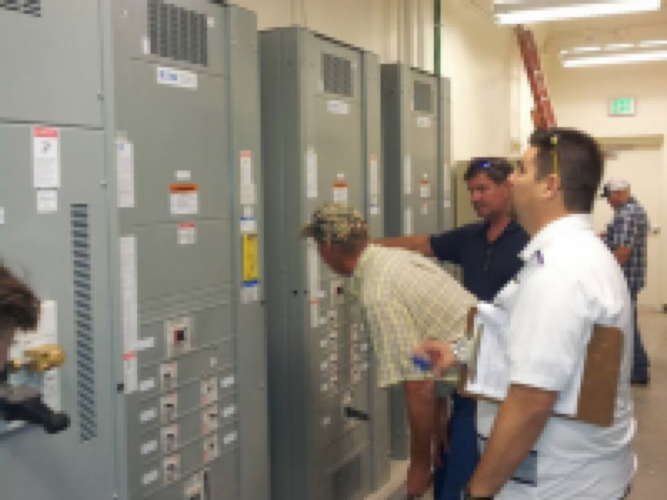 After developing extensive experience, resources and skills, Rex K. Johnson founded a construction company in 1982 based on the values of integrity, honesty, attention to detail, fairness and safety.

These are all qualities Rex acquired as an engineer and pilot with an Engineering Squadron during service in the U.S. Air Force and with construction firm Robert L. Guyler Company. With the Guyler Company, Rex contributed 23 years of service and purchased partial ownership prior to establishing his own General Construction Company – now named RKJ Construction, Inc.

30 plus years later, RKJ Construction, Inc. has continued these key principles with every project it takes on. The family-owned company has won numerous awards for its quality, safety, timely completion and outstanding performance from the U.S. Army Corps of Engineers. The Corps has invited RKJ Construction, Inc. to bid on numerous large projects because the company has established and maintained a reputation for quality performance and prompt response to client needs.

RKJ Construction, Inc. has consistently received outstanding ratings on their projects, which is one of several large multi-award task order projects awarded at Fort Polk, Louisiana, the Army Corps of Engineers gave RKJ Construction, Inc. one of the highest ratings possible saying “the caliber of the final facility was excellent.”

RKJ Construction, Inc.'s home office is located in Lampasas, Texas. The company makes great effort to hire and use employees, subcontractors and suppliers in cities and areas where its projects are being completed. Company owners say this builds relationships with local companies and communities and also helps stimulate the local economies for the different areas in which the work is being performed. 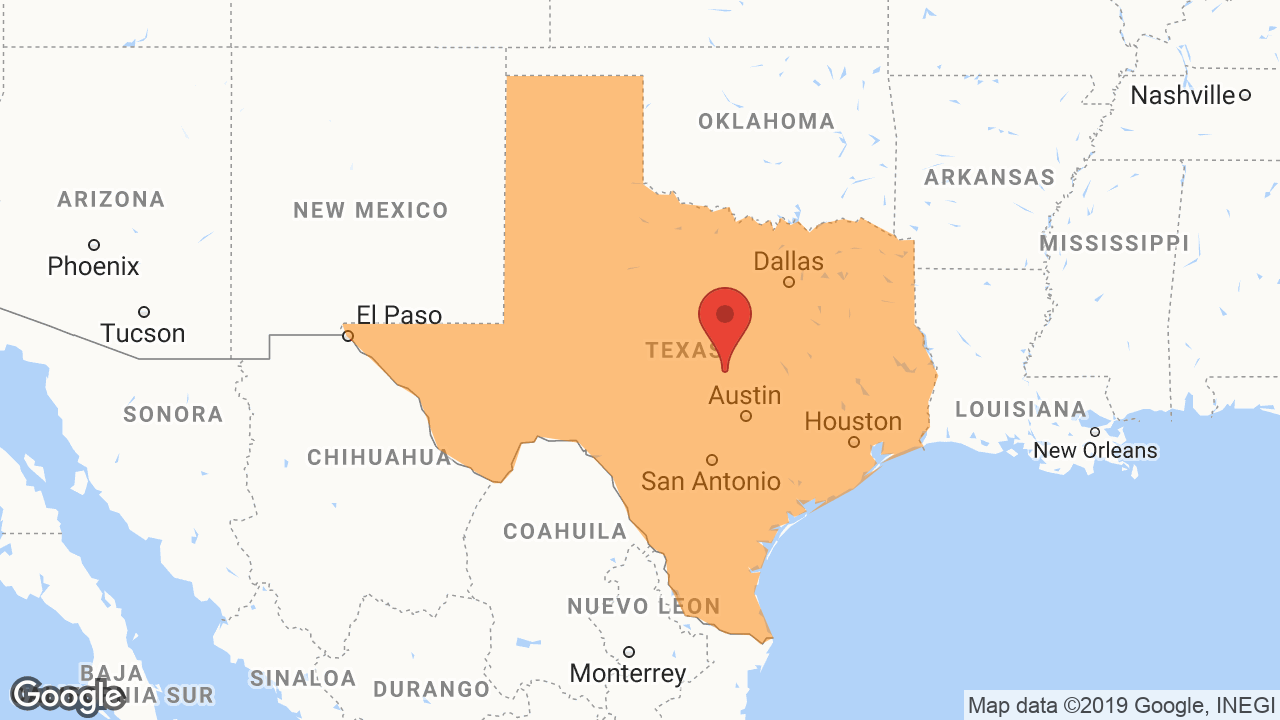