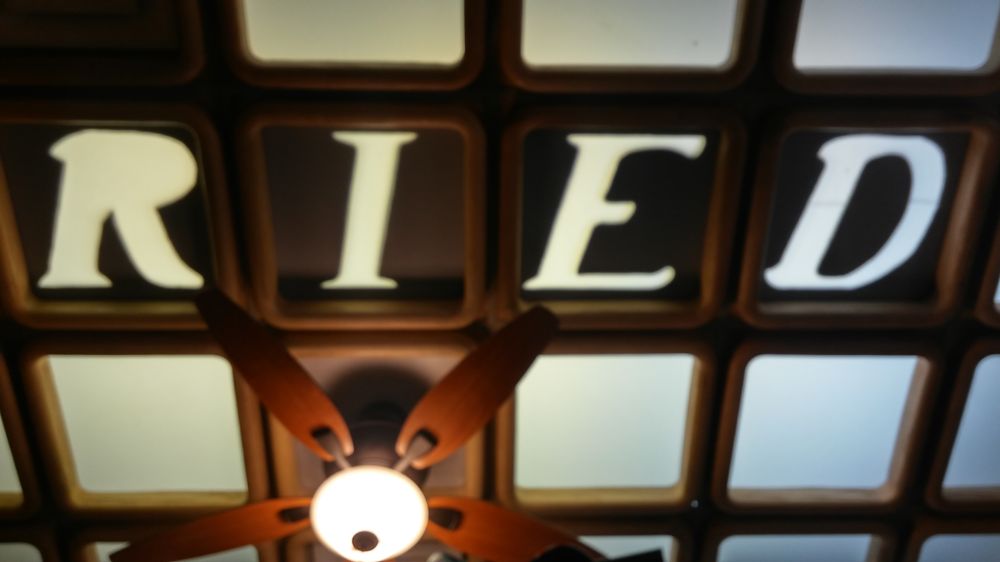 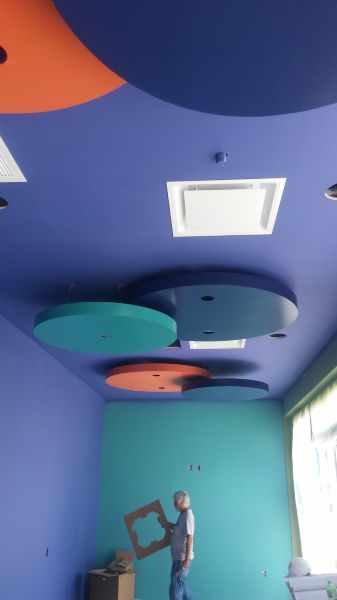 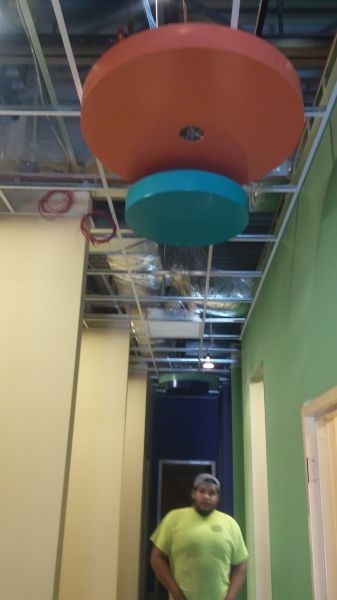 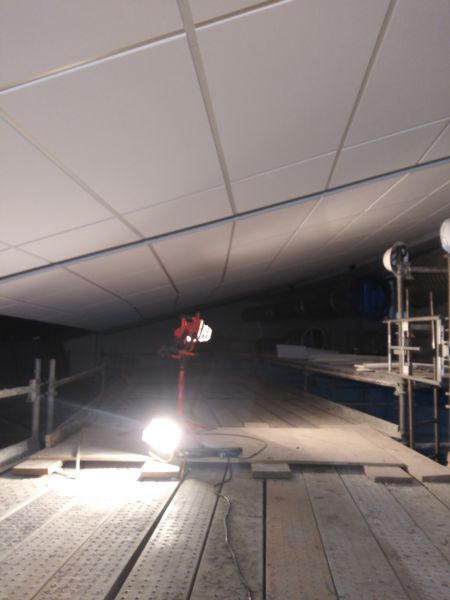 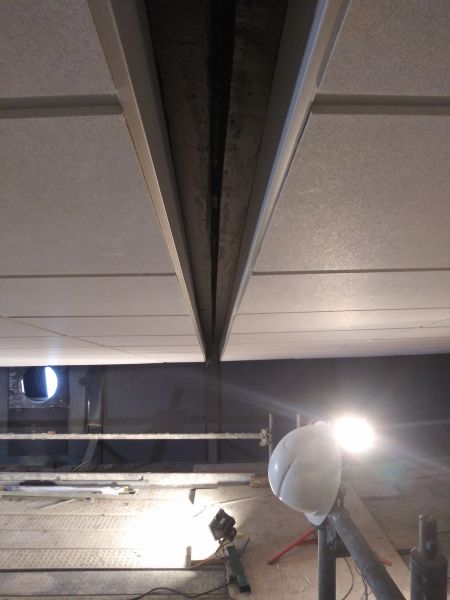 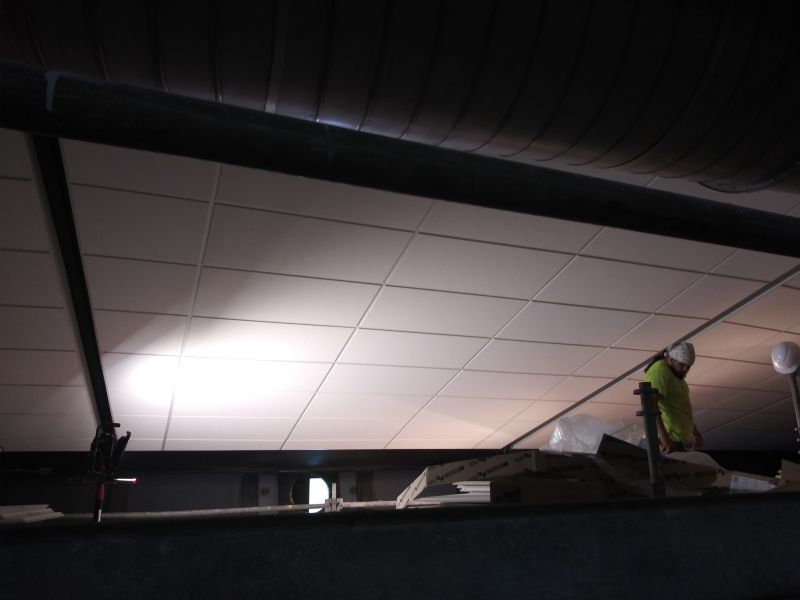 Patrick S. Ried Acoustical Ceilings has been listed in the Blue Book since 2012.

Patrick S. Ried started in this business 26 years ago. He was a go getter, a perfectionist, all over a great guy. He liked to please people. He started the in business originally with his best friend Eddy. When Eddy pasted away he went into business himself. He walked the pavement, going to job sites. He did all the measuring, demo, and installation. He made all kinds of

connections with GC's and suppliers. He literally started at the bottom. He has had the same GC's that he started with. He held his own while the economy tanked. A lot of his contractor's have lost a lot. Slowly we see some of them make a come back. They were not so surprised that he was still in business. He was a true business man. Always saved for the rainy day. He took care of his employees over the years. He always did right by his contractor's. He has helped people with their houses putting acoustical ceilings in after a storm that ripped off a roof or a roof that fell in due to so much rain. He had BBQ's with some GC's to help the nursing homes and feed the people. He donated his time and money to the Boys and Girls clubs. Last year while we were out looking for a job he spotted this little old lady with her Christmas Decorations still up in February. He said turn the truck around I am going to help her. He did. Him and an employee went there took her decorations down and helped her put up her St. Patty's Day decorations up. She had been in the hospital and her

husband had died. She was so grateful. She pulled out her wallet and Patrick said absolutely not. He gave her a business card and told her to call if she ever needed any help. Patrick has since passed away and his family has taken over with the same human touch that Patrick had. Over the years they worked for him while going to school. He taught them everything they know. Mostly compassion and honesty. Now his nephew Shane Ried and grandson Johnathan Borghard follow in his shoes with the same honesty and compassion. The company is run in the field by Daniel Augustonovich. He makes sure every job is done correctly and he himself will fix anything that goes wrong. Daniel has been with the company for 7 years. He brought in Tyler Hall. Tyler started at the very bottom. Never knew how to do acoustical ceiling's. He has been with us for 6 years now. We are proud to have them in our company. All the same employees are here. We love working with our regular contractor's. We look forward to working with more contractors in the future. 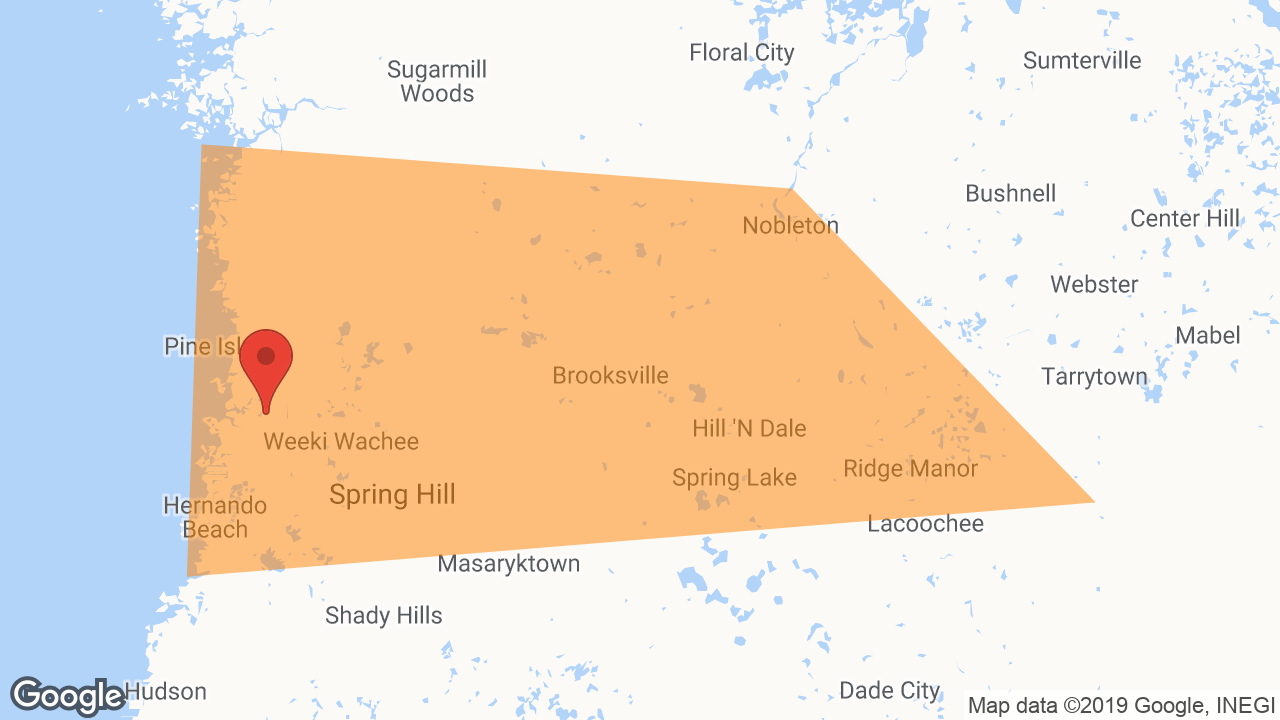