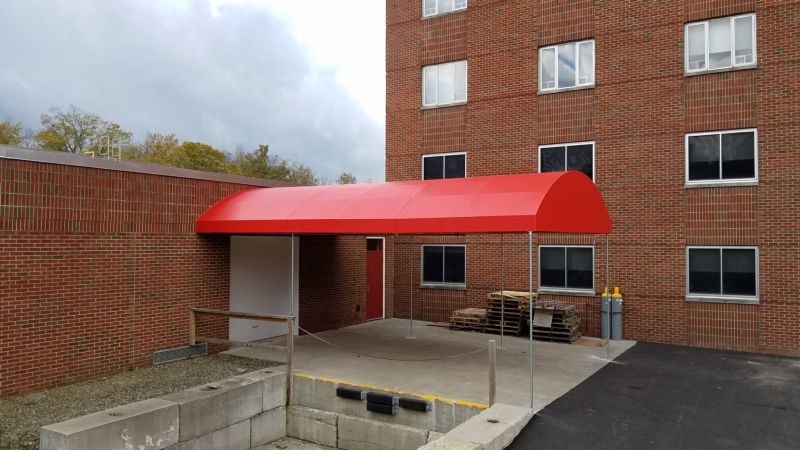 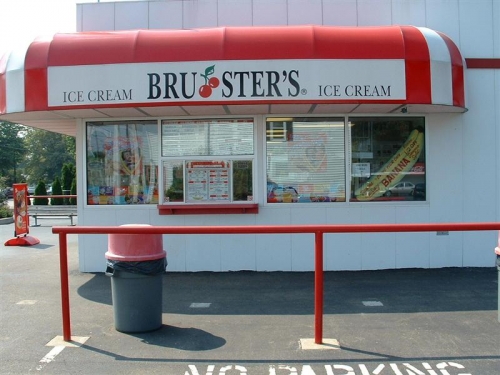 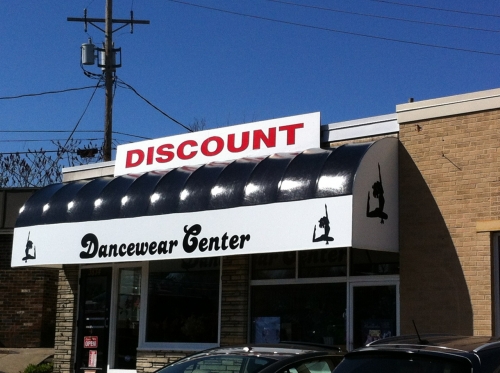 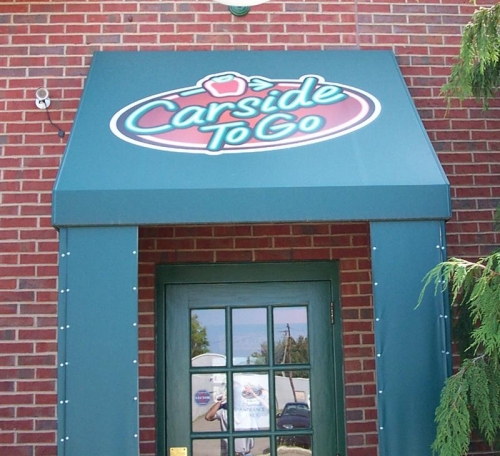 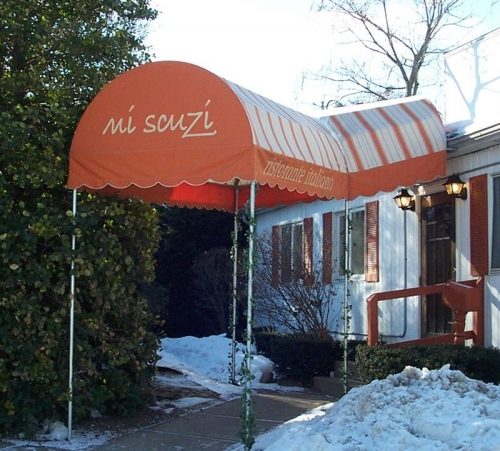 Our main lines of business include: Awnings & Canopies.

Al's Awning Shop has been listed in the Blue Book since 2011.

In 1945, Al and Lillian Quadri opened Al's Awning Shop out of their family garage.  Third generation and current owner, Michele Quadri, began working for the company at the age of 10 with her grandparents, great-aunts, uncle and dad. The family owned business went through difficult times after her father passed away in 1989. Michele, only 17-years-old at the time, was not ready to take over the family business and instead headed off to earn her degree in Business Management while her mother stepped in to keep it running.

At first Michele didn’t want to run the business without her dad, but now she says she can’t imagine not being there. Her father is still a very powerful presence at work, and it’s an emotional place for her. “I believe my father works here every day,” she says. “Somehow he pushes us to keep going forward.”But now it’s time that people know that there’s a new face. “I am my father’s daughter,” she says, “but we’re focusing on our own objectives.” That means rebuilding personal connections in the community and giving back, too. “We need to stop acting as if we are the best and ask how can we become better? How can we provide more for our community,” she says.

This is all part of a “new attitude” Quadri is promoting that includes building employee relationships. “People used to think that [my dad] did everything,” she says. “I have a team. I want my team to know this is a commitment for the rest of your life."

"I don’t want people to think of this as a transitional job.” They also have a new logo, which she feels is important, but the biggest difference is her perspective as a woman. “I have a different look at the end result of things,” she says.

“My father’s edges were always straight. I like things with a nice curve, softer. It’s a nice look.”

Lillian Quadri, who helped start-up Al’s Awning Shop in the family’s garage, says she is proud of her grand-daughter, Michele, for still running the business. 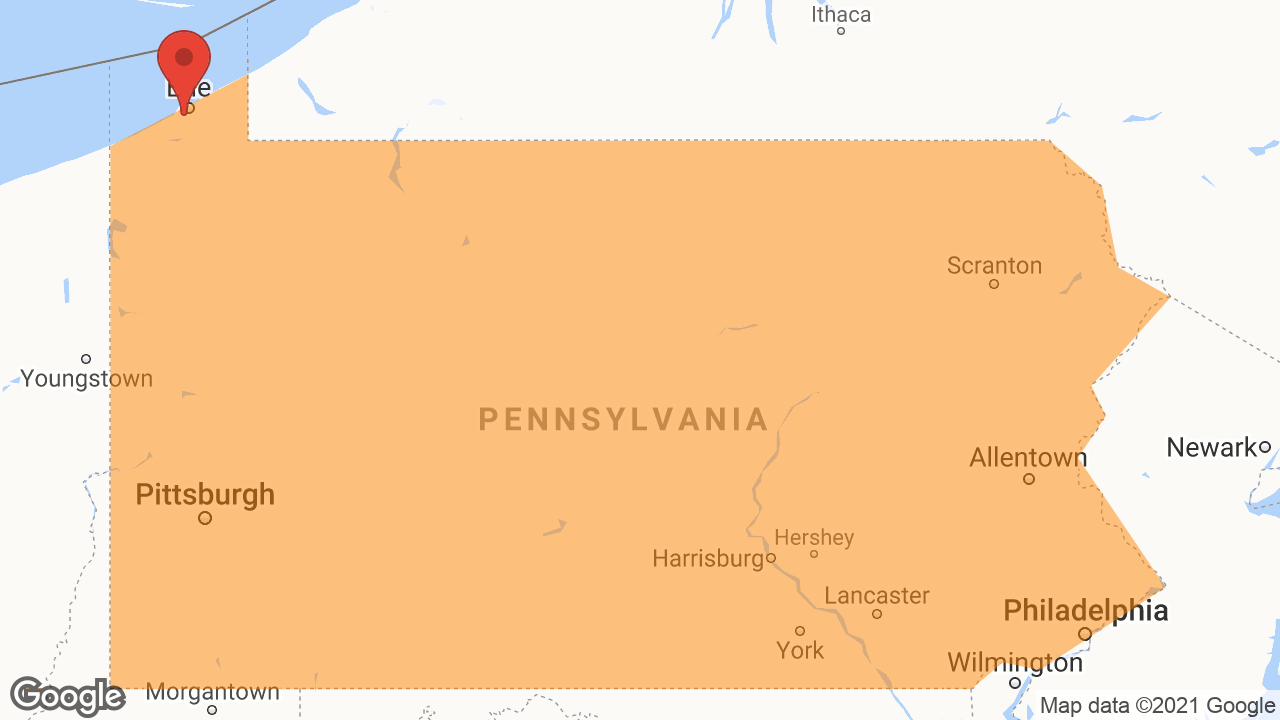